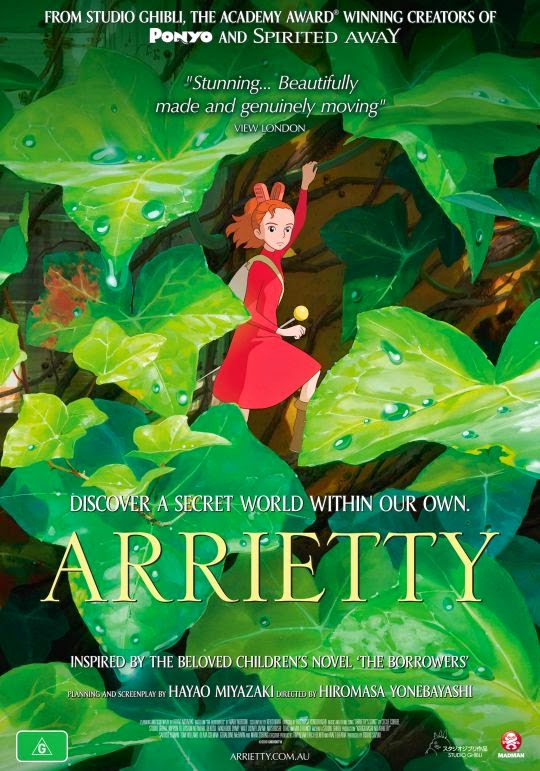 "A superb adaptation of a lovely little fantasy" - Noel Vera, Critic After Dark.

"Quite beautiful and entertaining" - Rosalyn Lim. 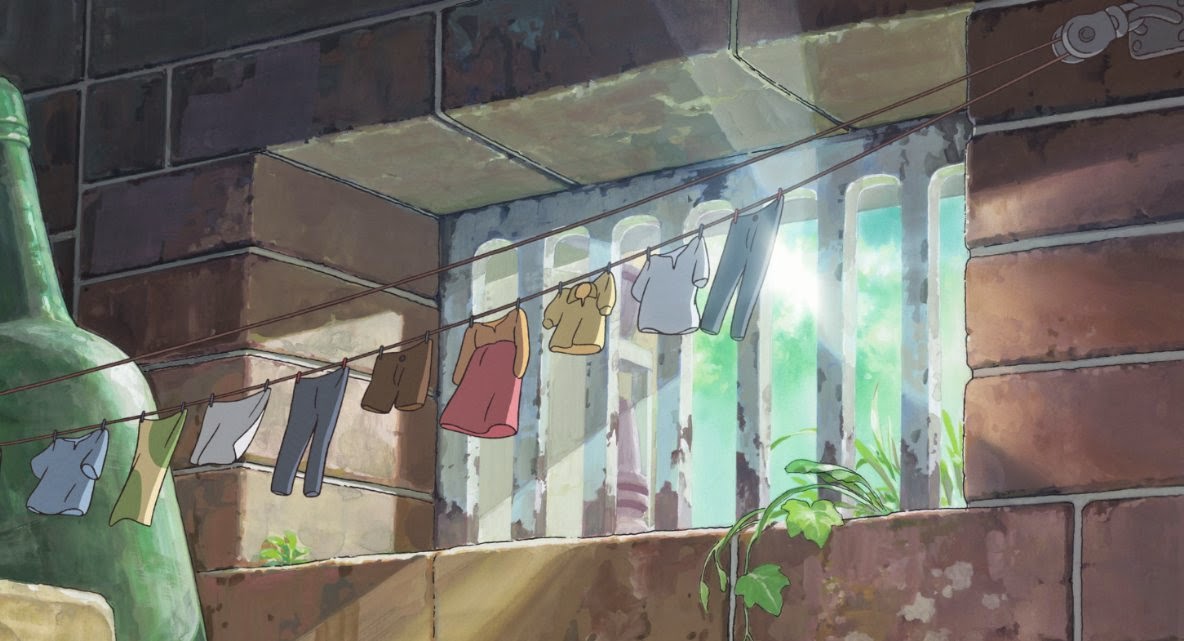 Little clothes.
I have not read the book but The Secret World of Arrietty (2010) has awesome concept and tiny humanoid creatures called the borrower. They are a little like ants and there are so many adorable tiny DIY creations such as stamps as wall decors! 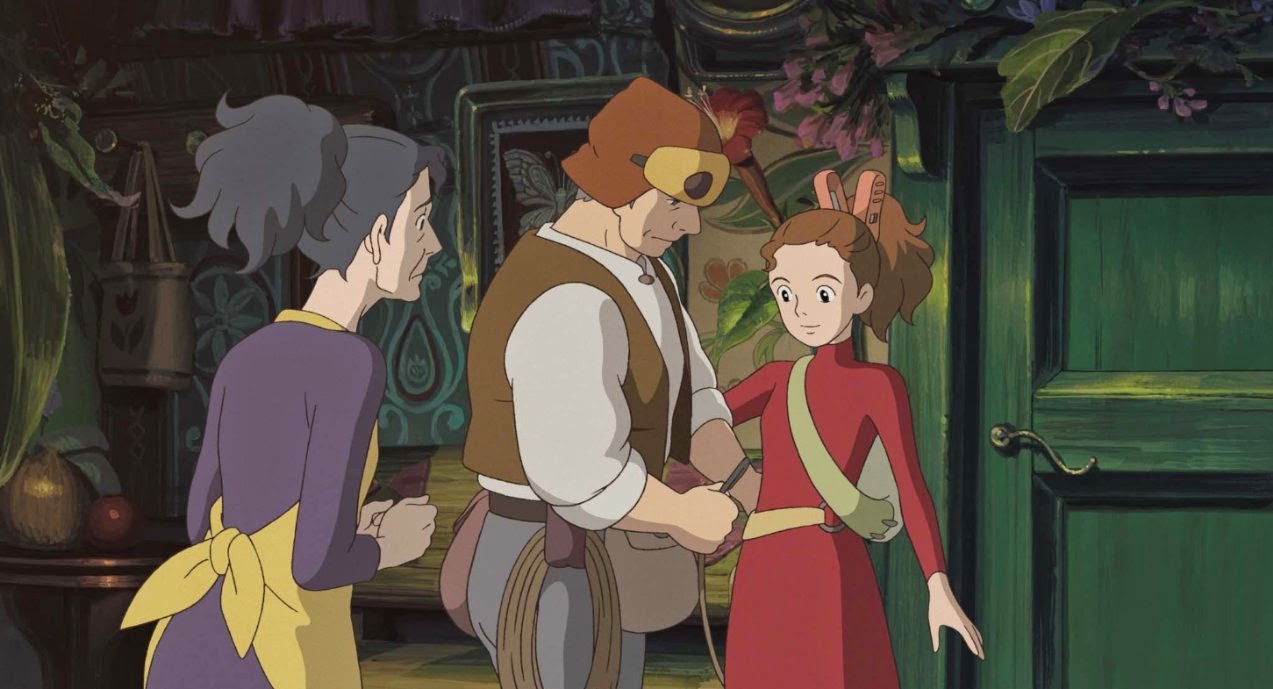 The Borrower Family; Pod, Homily and Arrietty.
Not going to spoil it too much but I think this animated feature could made several if not many innocent, curious children leaving sugars or sweets and double sided tapes for the borrowers! (Borrowing is joy to them but sadly not for all us in reality as it is not a norm!) 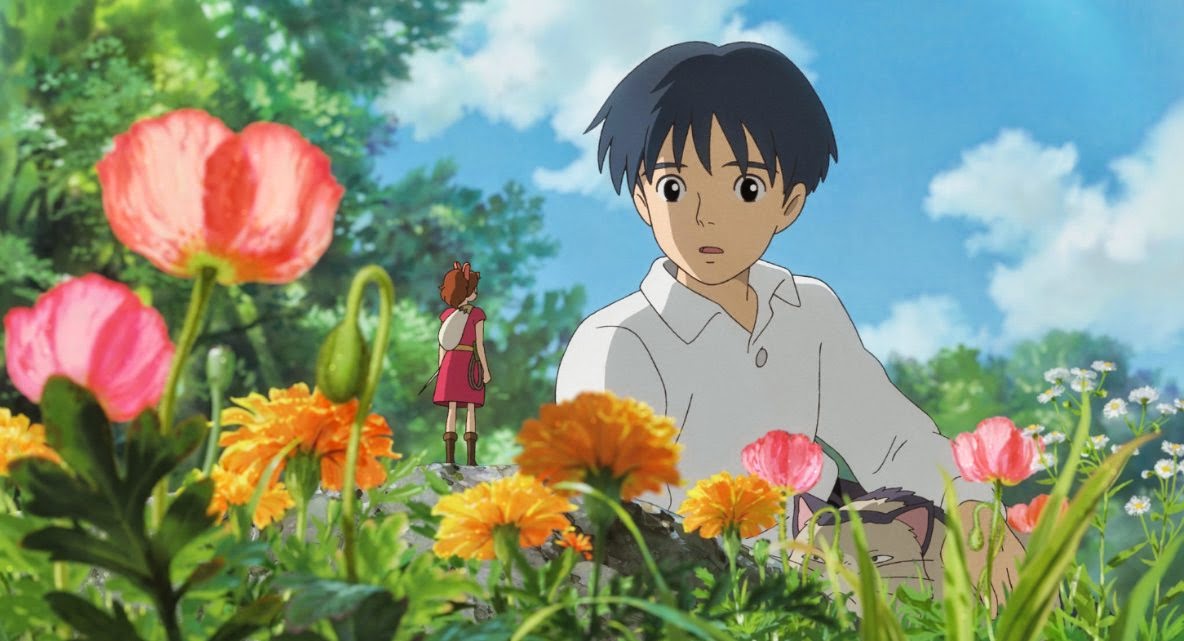 Arrietty and Sho.
Although the animated feature is not entirely realistic, it is still quite beautiful and entertaining. When compared to other previous directorial debut, this is certainly one of the better ones from Studio Ghibli (unlike Tales of Earthsea) even though there are some illogical scenes. 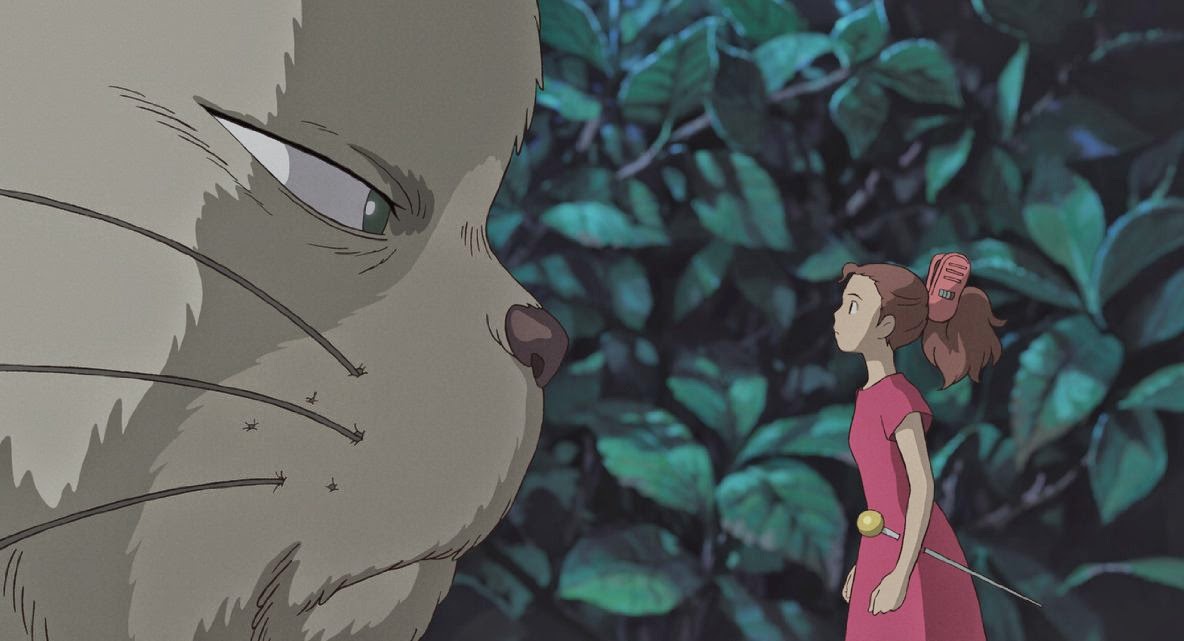 Niya, the cat looking at the tiny miss borrower.
Finally, this review is based on the Japanese version of The Secret World of Arrietty (2010). The song is moving and the atmosphere could be sad. The short adventure and friendship can be satisfying if you are genuinely interested with fantasy. 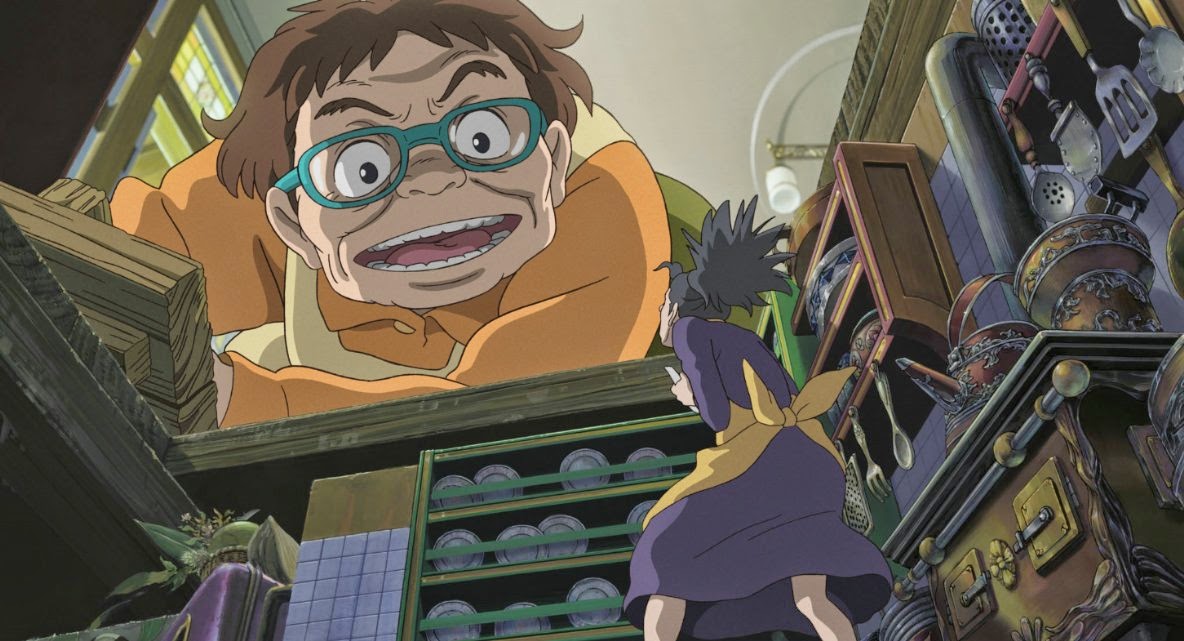 Eek!
If the author of The Borrower is still here with us today, she would be so happy and proud of Hiromasa Yonebayashi's The Secret World of Arrietty (2010) because the anime adaptation directed by the new Studio Ghibli director does not disappoint! 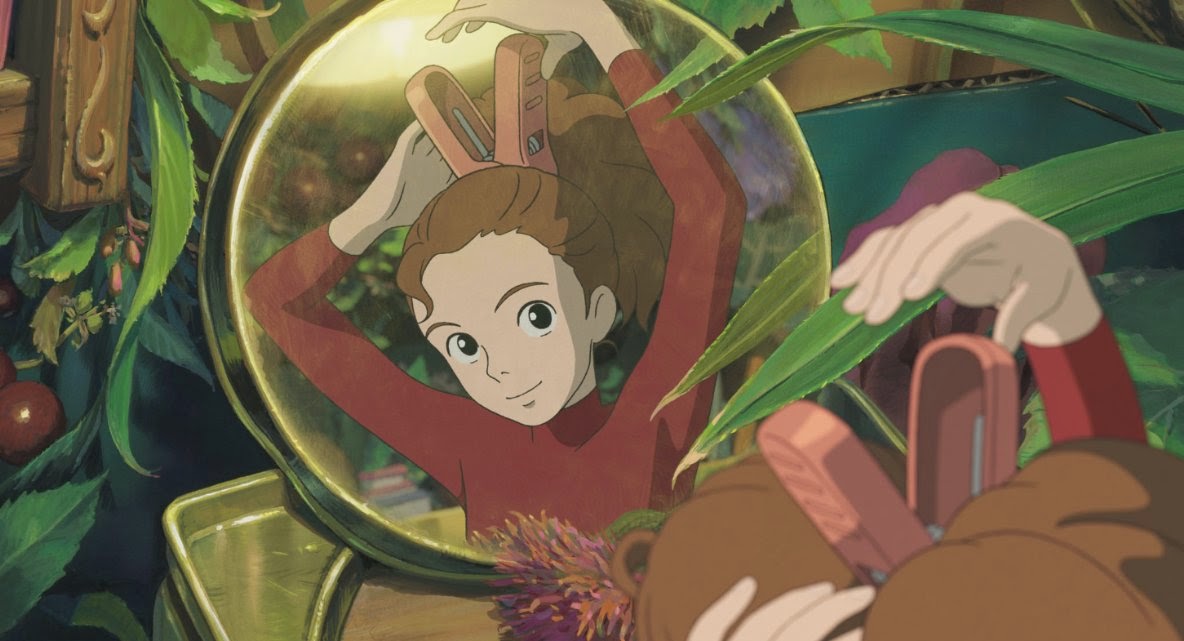 Arrietty, getting ready for her first borrowing.
The borrowers...interesting concept. It's really a small, small world!
Movie Ratings
Will write a page regarding this and add this to all animated feature entries in the future.
Who will like this?
Those who especially liked children fantasy would enjoy this!
Gallery (More Photos)

The Secret World of Arrietty (2010) Behind the Scenes


The Secret World of Arrietty (2010) Movie Quotes
Sorry not available.. :< If you have the movie transcript, do share it with me!