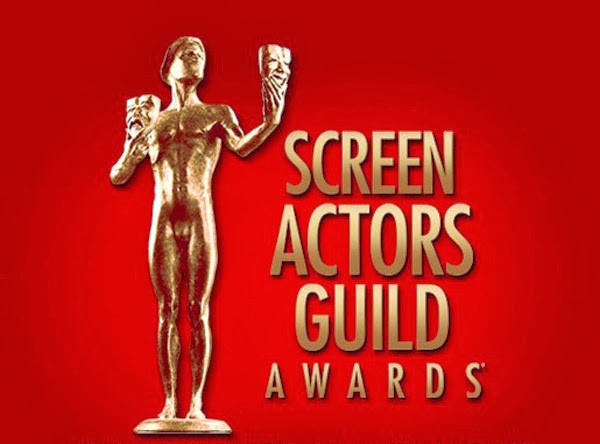 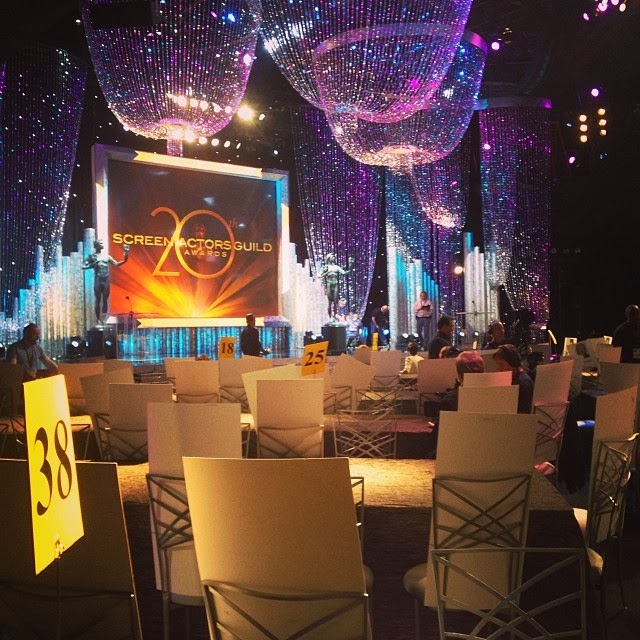 Part of the majestic interior 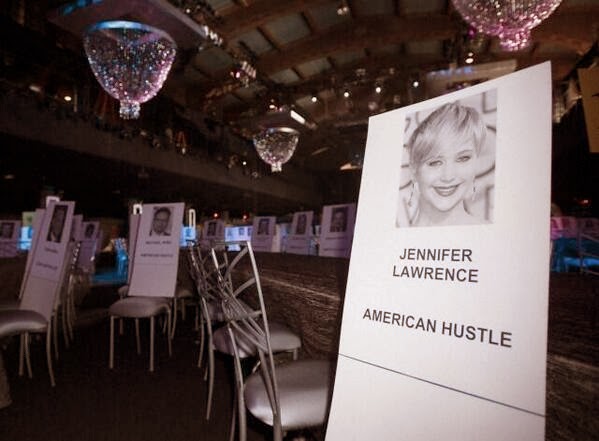 Following the Golden Globes and Critics Choice Awards, this is the third major film award and the prelude the Hollywood's biggest night, Oscar night, taking place March 3, 2014.
Below are some of the stars' red carpet appearances and winners:
Red Carpet
Winners
Cast in a motion picture:
American Hustle
Female actor in a leading role:
Cate Blanchett, Blue Jasmine 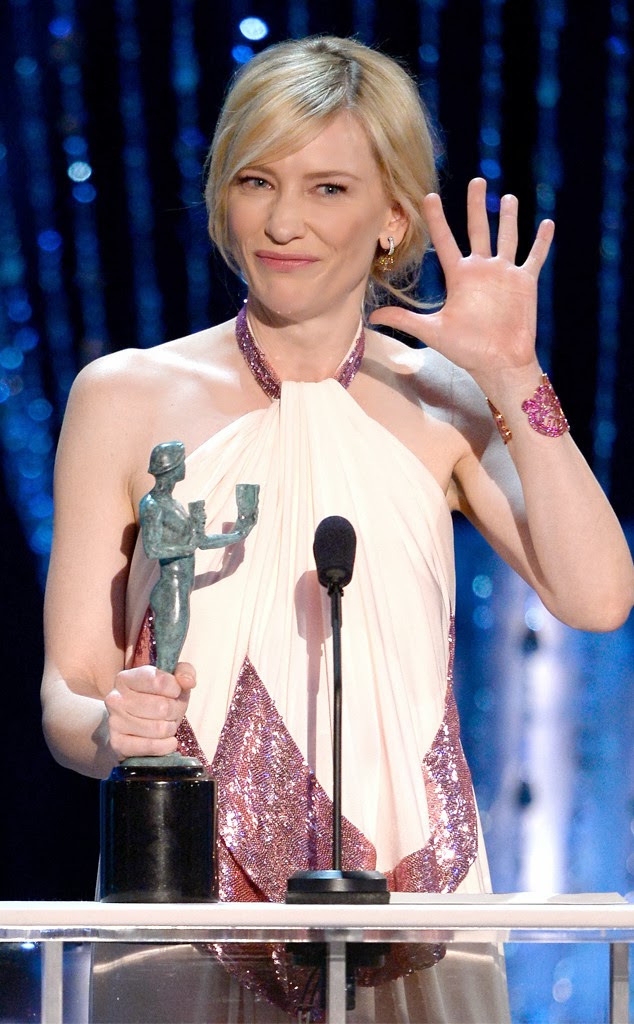 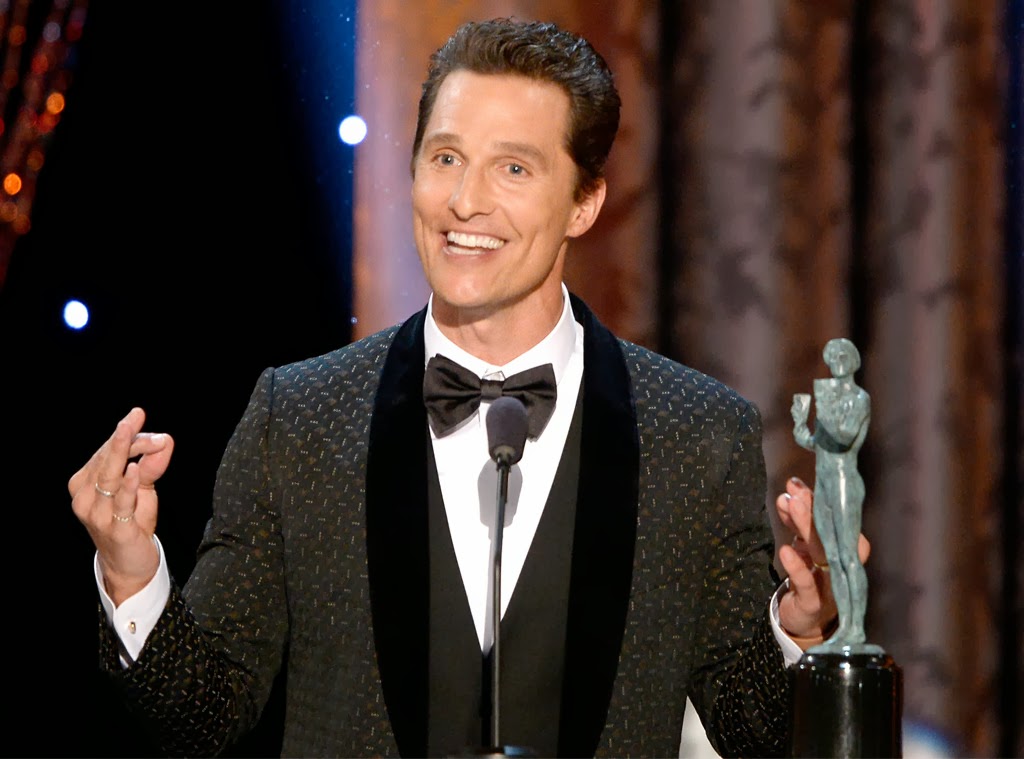 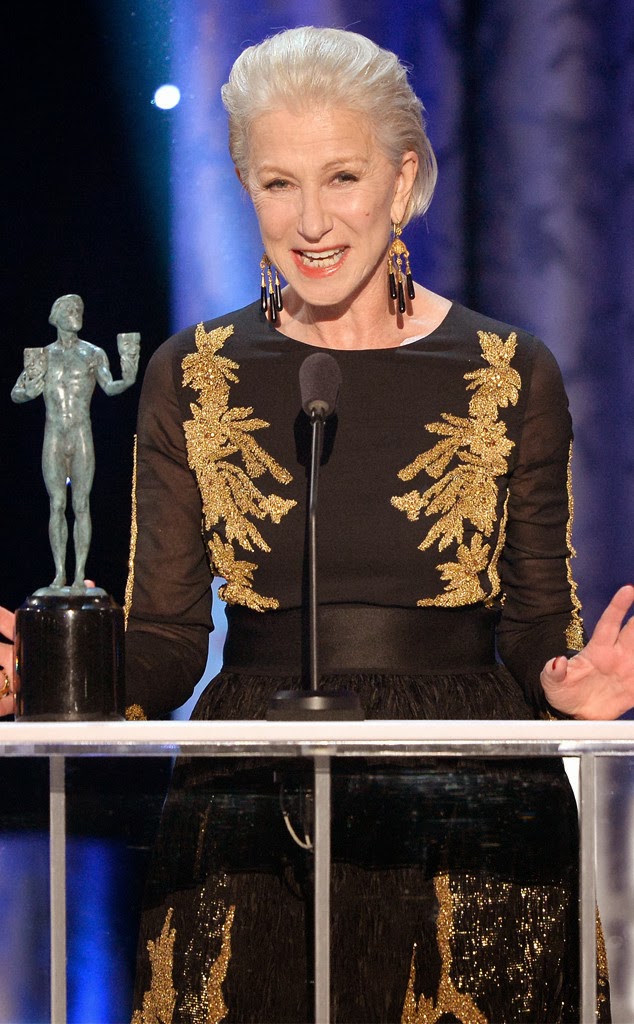