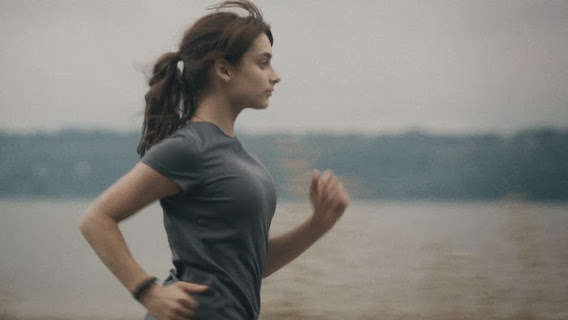 Another intriguing feature debut from the Cannes Un Certain Regard section. Young actress Sophie Desmarais is entrancing to watch despite the detached and closed off nature of her character. There's a cold aesthetic and quirky feel to the picture that resembles that of recent Greek cinema. However, the direction is perhaps too minimal, Robichaud never truly lets the audience inside Sarah's headspace. It's obvious what drives her, but we barely get a real sense of why. 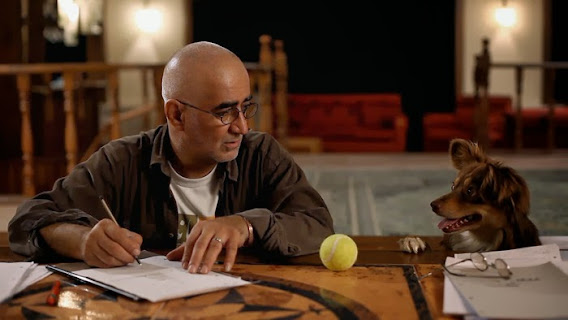 Amazingly, this is the second Film released by Panahi since receiving a 20 year ban. Like This is Not a Film, this is another self reflexive scenario. The mysterious and suspenseful first half works better than the play on reality/fiction that occurs in the second half. However, Panani creates an effective portrait of a director near the end of his rope. One who would rather drown in the sea, than live in creative silence. This also features the best performance by a dog I've seen since The Artist.
Grand Central
directed by Rebecca Zlotowski
France 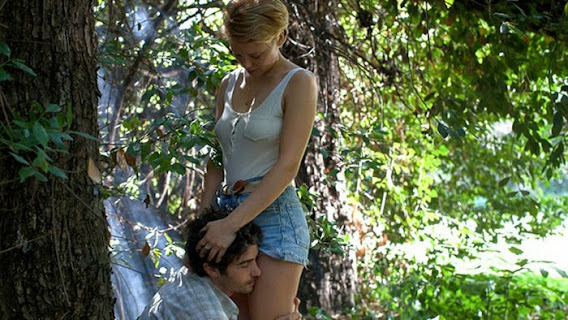 Zlotowski's second feature film has an incredible cast that once again features the red hot Léa Seydoux, alongside Tahar Rahim, Olivier Gourmet, and Denis Ménochet. It also has a unique setting, taking place in and around a nuclear power plant. Unfortunately the narrative never manages to convey the intensity and excitement needed to convince us of the passion of the affair or the danger of the work.
In Bloom (Grzeli nateli dgeebi)
directed by Nana Ekvtimishvili & Simon Groß
Georgia 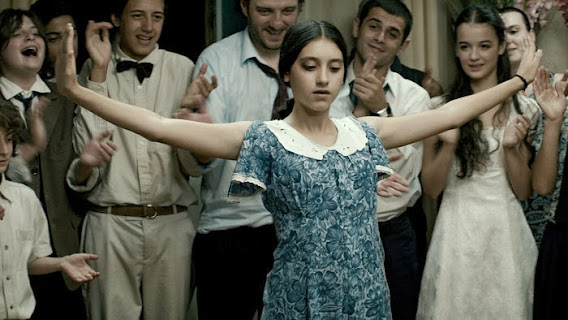 Georgia's official submission to the 2014 Oscars for Best Foreign Language Film.
The first effort from Ekvtimishvili and the second for Groß, is a note for note copy straight out of the Romanian New Wave playbook. You know, the now familiar story of two young girls growing up in a difficult and dangerous world. They've even got Cristian Mungiu's regular cinematographer Oleg Mutu on board to recreate that exact same gritty look and feel. Though, even with the plagiarized style and basic scenario, this is a wonderful film that gives us a strong sense of what life was like in early 1990's Georgia. The directorial duo also show great talent for choreographing long chaotic scenes in close quarters, with several of these outstanding sequences peppered throughout. This was easily one of my favorite films of the festival so far.
Soul
directed by Chung Mong-Hong
Taiwan 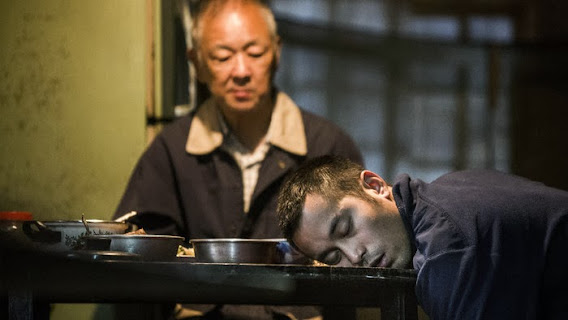 Taiwan's entry to the 2014 Oscars. A strange supernatural psychological thriller set in the remote forested mountains in Taiwan. Far more gruesome and visually stylish than any Taiwanese film in recent memory. Chung creates a genuinely creepy and haunting mood using super saturated colors and heavy contrast of bright lights with dark shadows. It likely has no chance at making the shortlist, but is definitely worth checking out if the description fits your tastes.