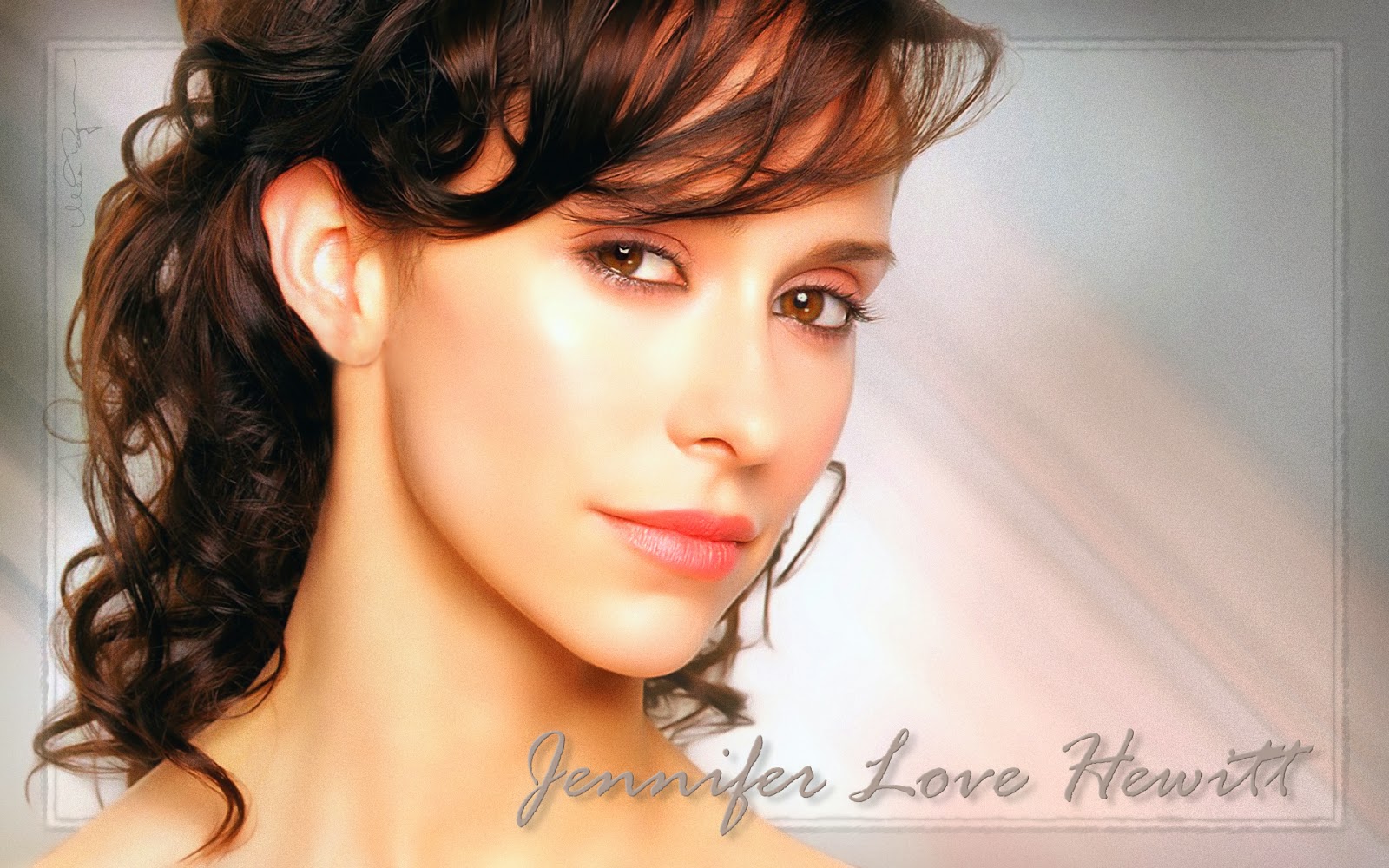 Jennifer Love Hewitt
Jennifer Love Hewitt (5' 2" (1,57 m) born February 21, 1979) is an American actress, producer, author, television director and singer-songwriter. Hewitt began her acting career as a child by appearing in television commercials and the Disney Channel series Kids Incorporated. She rose to fame in teenage popular culture in her roles in the Fox series Party of Five as Sarah Reeves Merrin, and films I Know What You Did Last Summer and its sequel as Julie James.