ROGUE ONE: Star Wars STORY
DARTH VADER IN NEW TRAILER
First of all, people, I expect your congratulations :) because our yesterday's post was actually Hollywood Spy's 3,000th one! Thank you for suffering through so much, so far! 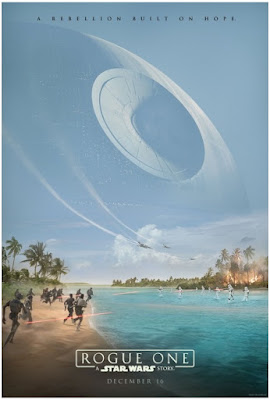 Your main treat for today, I'm sure you've already seen it, is the brand new trailer for ROGUE ONE: A STAR WARS STORY which arrived earlier today after a couple of previous teasers revealing everybody's favourite villain Darth Vader. The spin off of the popular sf saga should land into theatres December 16th!

‘The Angry Cabbage’. A Vegetable Rese…
Merry Christmas and Mahatma Gandhi
Why Friday The 13th Will Be Your Luck…
BuzzFeed Editor, Lara Parker, Uses Ca…
An Insight Into The Binance – BlockCr…
ROGUE ONE
follows the Rebels who are trying to get their hands on the plans for the Empire's infamous Death Star. Felicity Jones plays Jyn Erso who leads the mission accompanied by a wayward band of 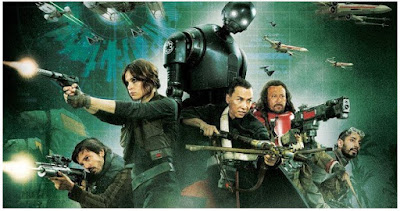 Rebels who are trying to secure the plans so that the Rebel Alliance can destroy the Empire's new, deadly weapon, an armoured space station with enough power to destroy an entire planet. Diego Luna, Donnie

Yen, Riz Ahmed are some of the stars playing the Rebels. Mads Mikkelsen plays Jyn's father, who helped building the Death Star.

'ALLIED' WW2 TRAILER
SENDS MARION COTTILARD AND BRAT PITT TO CASABLANCA
Your second trailer for today is for Robert Zemeckis' WW2 thriller which hits theatres this November. In ALLIED Brad  Pitt plays a U.S. intelligence officer, who teams up (in a fake marriage) with French 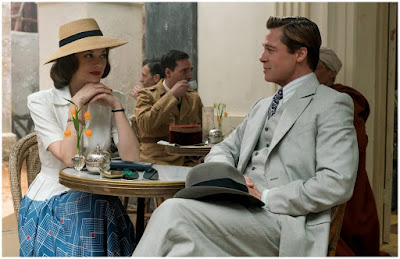 Resistance fighter played by Marion Cotillard on a mission to kill a German ambassador – in Casablanca, to be later on reunited in London!