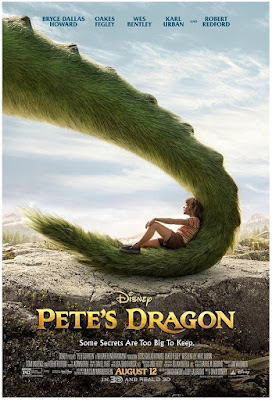 This August's two big movies have got their second trailers today, starting with the remake of PETE'S DRAGON which will wing its way into cinemas August 12th starring Karl Urban, Bryce Dallas Howard, Wes Bentley and Robert Redford!

Top 10 Things to do in Panama, Where …
Vigilante: The spiritual successor to…
Should the ends justify the means wit…
Asus ROG Strix G15 AMD Advantage Edit…
Therapeutic Botox Is Among Top Soluti…
SOME PETS ARE TOO BIG TO KEEP

For years, old wood carver Mr. Meacham (Robert Redford) has delighted local children with his tales of the fierce dragon that resides deep in the woods of the Pacific Northwest. To his daughter, Grace (Bryce Dallas Howard), who works as a forest ranger, these stories are 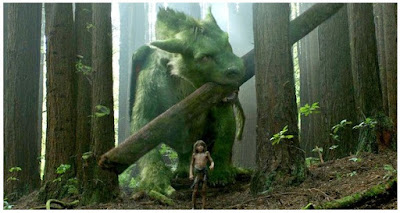 little more than tall tales... until she meets Pete (Oakes Fegley). Pete is a mysterious 10-year-old with no family and no home who claims to live in the woods with a giant, green dragon named Elliott. And from Pete's descriptions, Elliott seems remarkably similar to the dragon from

Mr. Meacham's stories. With the help of Natalie (Oona Laurence), an 11-year-old girl whose father Jack (Wes Bentley) owns the local lumber mill, Grace sets out to determine where Pete came from, where he belongs, and the truth about this dragon. 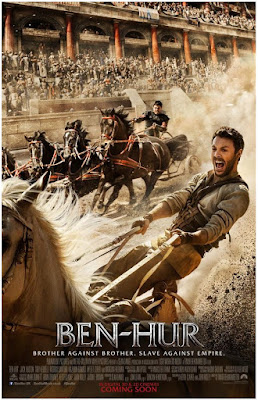 The second trailer has also been released for another movie that will storm into theatres on chariots the next weekend in August: remake of BEN HUR with Jack Huston in the lead role! It follows the epic story of Judah Ben-Hur (Jack Huston), a prince falsely accused of treason by his adopted brother Messala (Toby Kebbell), an officer in the Roman army. Stripped of his title, separated from his family and the woman he loves (Nazanin Boniadi), Judah is forced into slavery. After years at sea, Judah returns to his homeland to seek revenge, but finds redemption. The movie also stars Morgan Freeman and Rodrigo Santoro as Jesus himself.


This post first appeared on HOLLYWOOD SPY, please read the originial post: here
People also like
Top 10 Things to do in Panama, Where to Stay, Important Things You Need to Know
Vigilante: The spiritual successor to Kung-Fu Master
Should the ends justify the means with Donald Trump?
Asus ROG Strix G15 AMD Advantage Edition Review: An All-Out AMD Powerhouse
Therapeutic Botox Is Among Top Solutions For MS-Related Bladder Leaks