Tags: cumberbatch judi dench hollow crown judi dench keeley hawes richard iii benedict cumberbatch hugh bonneville series king queen
March 13th 2016
View original
HOLLOW CROWN: WAR OF ROSES
2ND Series OF THE EPIC SAGA
Are you in the mood for some Will Shakespeare this spring? Because the second series of HOLLOW CROWN epic saga this time titled THE WARS OF THE ROSES is about to start at BBC 2 in UK this April and 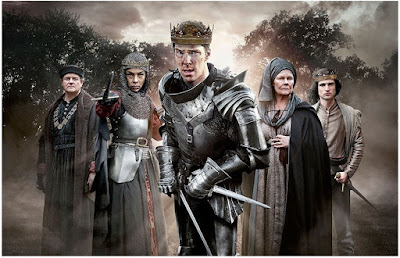 some time later next summer at PBS in USA. Just like the first series, which featured names such as Jeremy Irons, Ben Whishaw and Tom Hiddleston playing crowned heads, this one will also consist 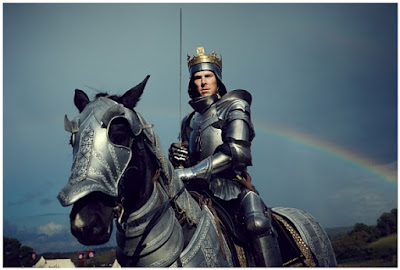 of three TV movies. They will be the small screen adaptations of the bard's HENRY VI drama (in two parts) and RICHARD III! 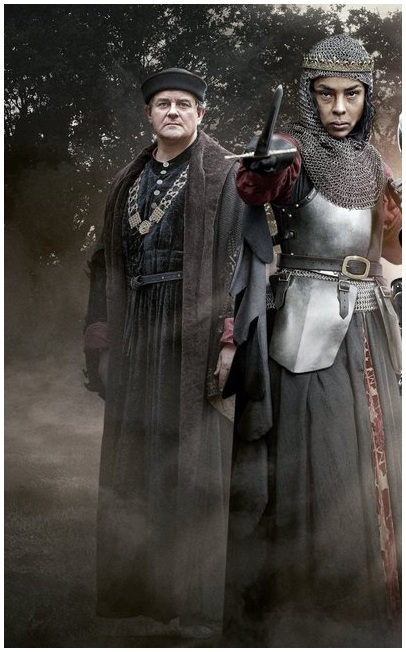 Hawkins as his wife Duchess of Gloucester! In the last part, the TV movie on RICHARD III Benedict Cumberbatch plays the evil King Richard who plots his path to rule and layers that path with bodies of 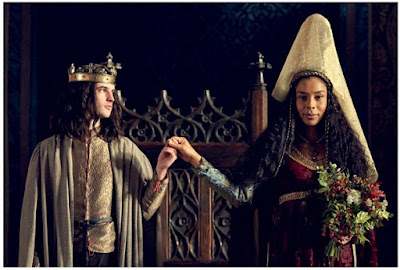 York, while Phoebe Fox is Queen Anne. Michael Gambon will appear as Sir Edmund Mortimer, Andrew Scott as King Louis XI of France and Samuel West as Bishop of Winchester!