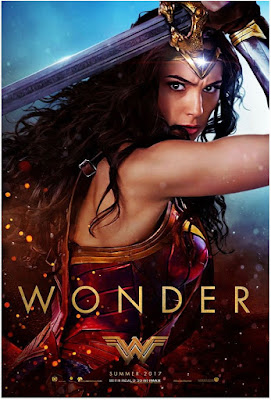 It is here, it is here, and it is spectacular, lovely and epic! The new trailer for next year's biggest super hero adventure WONDER WOMAN is here with the lasso of truth, swords, horses and all the epic hoopla announcing the movie which will arrive into cinemas next June! Don't miss gorgeous scenes with slow motion bullets, Amazon throne room, breath taking beach vistas, swords hidden under evening gowns and deadly weapons! With the cast lead by Gal Gadot, the movie has a female director in Patty Jenkins! 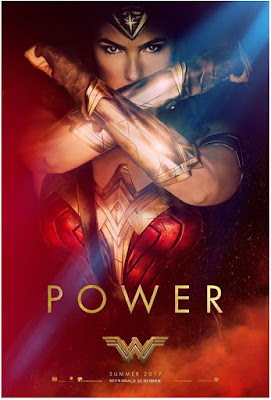 Diana, princess of the Amazons, played by Gal Gadot, was raised on a sheltered island and trained to be an unconquerable fighter. After an American pilot Steve Trevor (played by Chris Pine) crashes on the island and tells her about a world war that is happening, Diana leaves her home to try to stop the war. As you know Connie Nielsen will be her mother, Amazonian Queen Hippolyta, a revolutionary leader, who struggles to shelter her only daughter from the outside world. Robin Wright is Diana's aunt Antiope, who trains Wonder Woman to fight preparing her to deal with that world. Lisa Loven 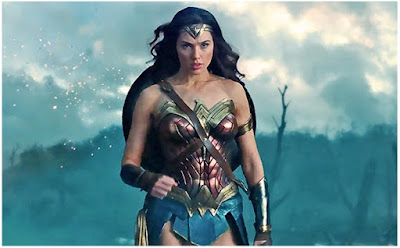 Kongsli is Antiope's lieutenant, Menalippe! This trio of immortals is responsible for both raising and training Diana, the only child born on 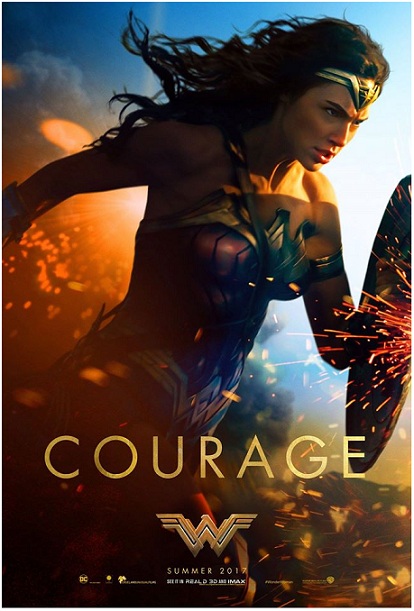 the mythical isle, but they don’t always agree. The movie will have three settings with the second part of the movie set in War World One London, and the third part in modern days.