Emmy-nominated costumes from The Good Wife on display...

This year one of my favourite TV legal and political dramas came to an end after seven seasons, The Good Wife. Julianna Margulies starred as 'Alicia Florrick', the wife of a prominent politician betrayed by her cheating husband, who returns to her roots as a lawyer and carves out an impressive new career for herself at an ever-changing law firm filled with ex-loves, allies and sometime enemies.

Afraid or not, life still marches for…
Royal Palace Rugs
What Net Worth Makes You Rich? The Av…
God Has an Appointed Time for Your Bl…
OPINION - Shields and Brooks 8/30/201…
Original costumes from The Good Wife 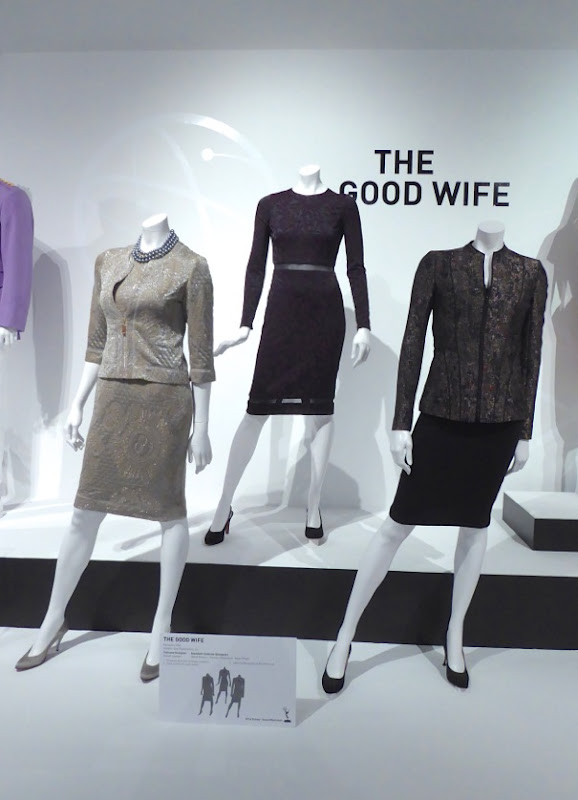 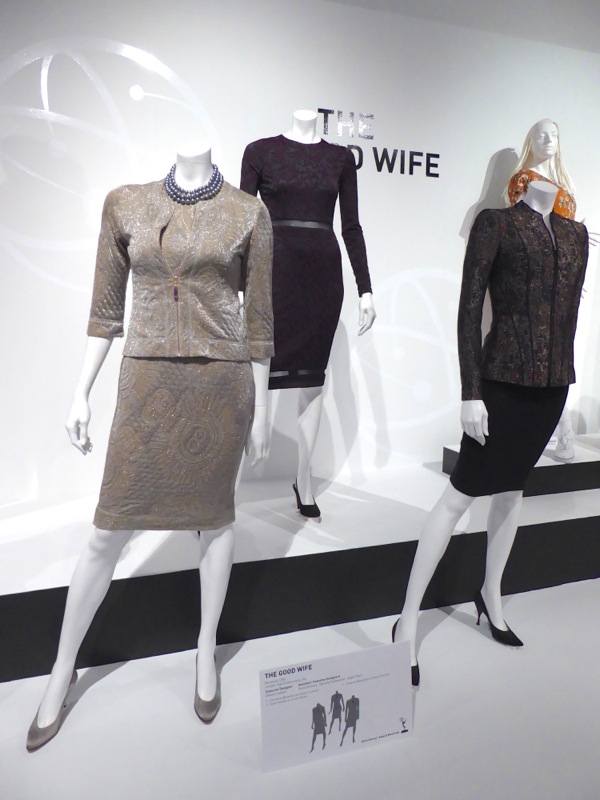 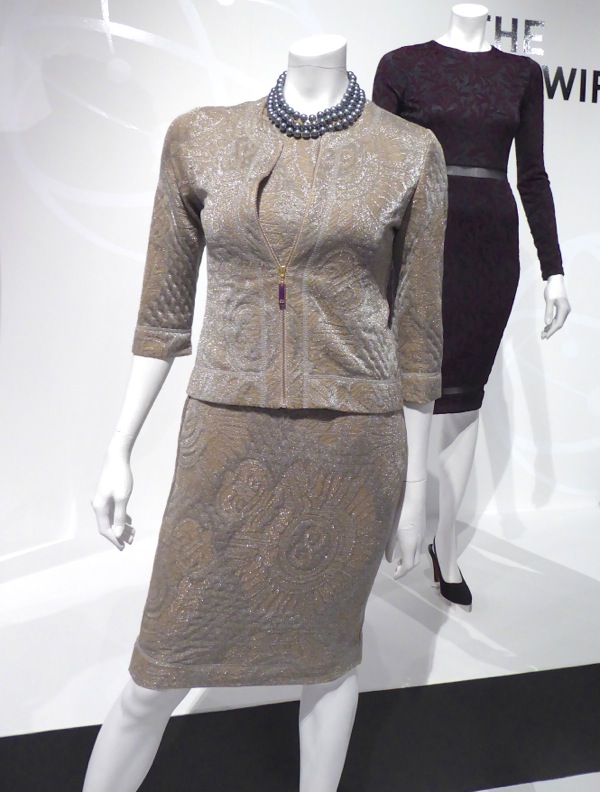 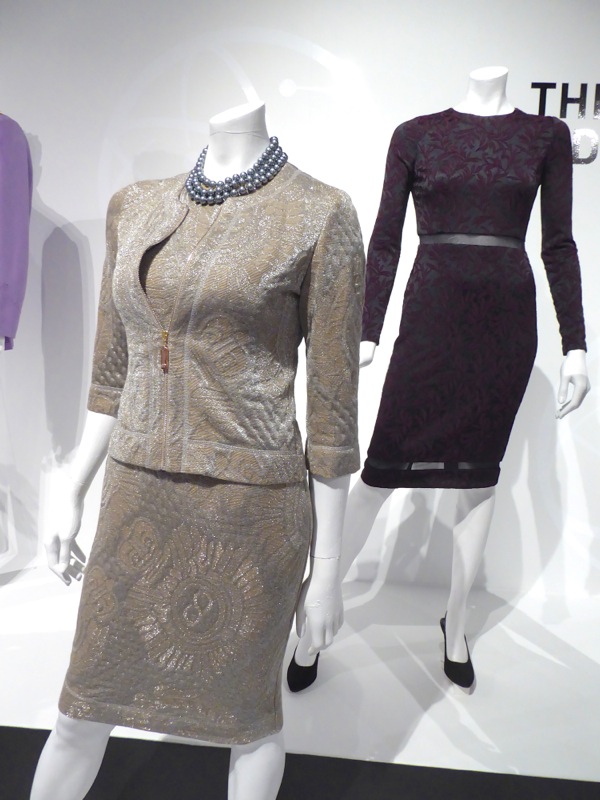 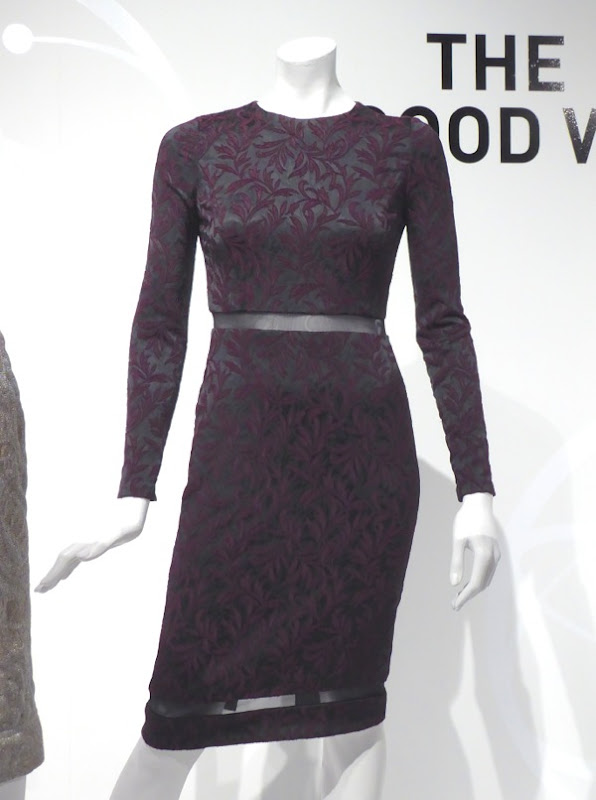 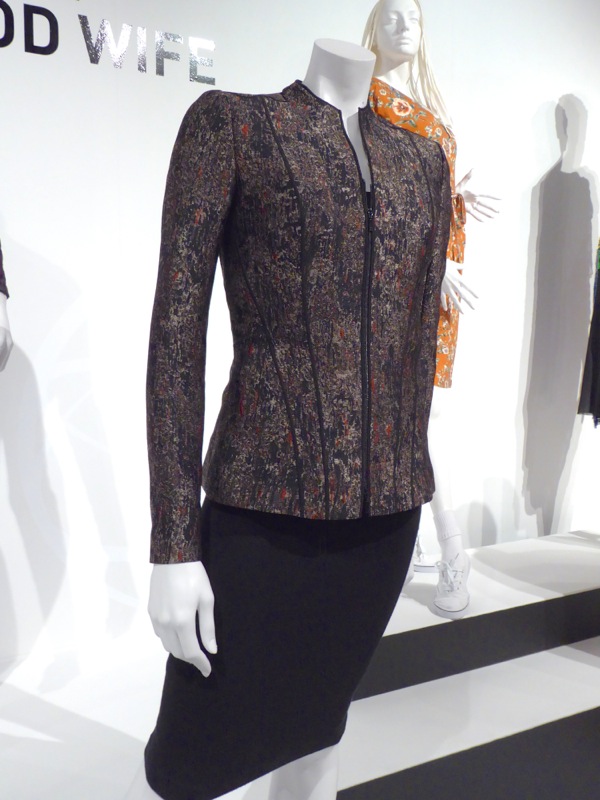 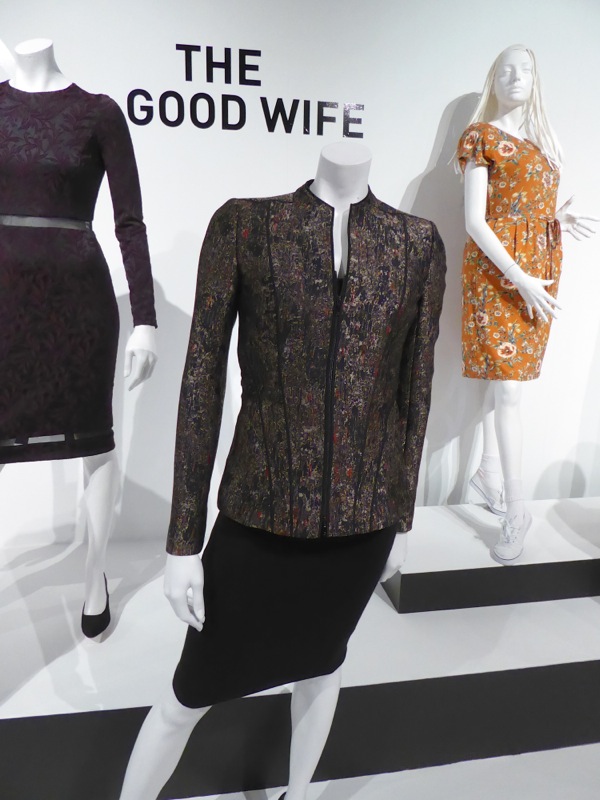 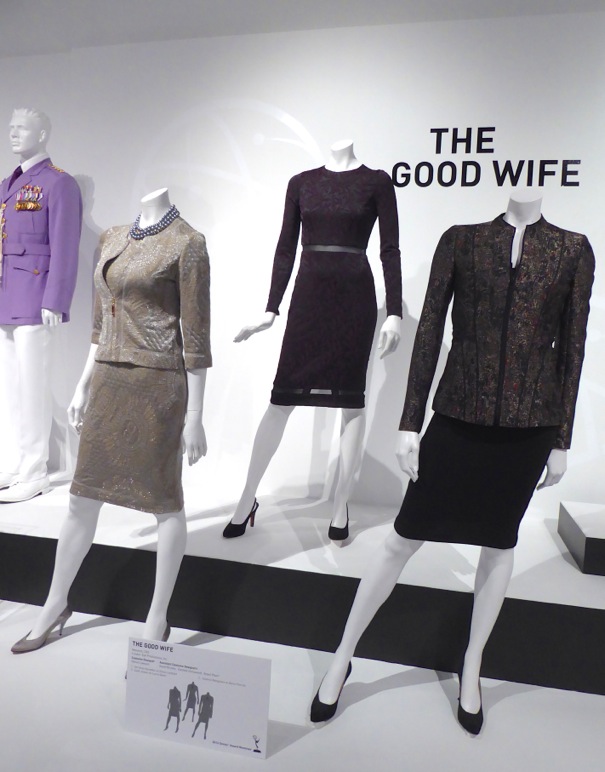 Being a fan of the show it was great to see this trio of smart business attire looks from the series, from the signature pearls worn by Christine Baranski as 'Diane Lockhart', season seven newcomer Cush Jumbo's 'Lucca Quinn's' dress and Julianna Margulies sleek, sexy and confident 'Alicia Florrick' outfit.
These Emmy-nominated costumes from the legal drama were photographed on display at Downtown L.A.'s FIDM Museum on August 9, 2016, with Costume Designer Daniel Lawson and Assistant Costume Designers David Brooks, Daniele Hollywood and Angel Peart up for an award this year.

There's rumors of a Diane Lockhart and Lucca Quinn TV spin-off, so let's hope The Good Wife can live on in some way in the future with these characters.
The Good Wife final season TV billboard 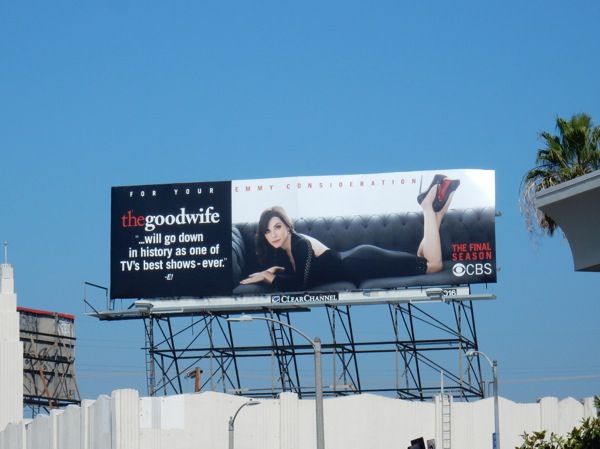 Emmy-nominated costumes from The Good Wife on display...