The Art of Acting 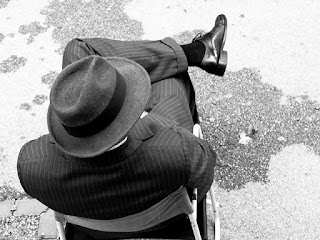 “Acting is a question of absorbing other people's personalities and adding some of your own experience.”
~ Paul Newman

“The most exciting acting tends to happen in roles you never thought you could play.”
~ John Lithgow

“Actors need a kind of aggression, a kind of inner force. Don't be only one-sided, sweet, nice, good. Get rid of being average.”
~ Stella Adler

“The beautiful thing about it is that no two directors or actors work the same way. You also learn not to be afraid of discussion and conflict.”
~ Ewan McGregor

The Art of Acting