But a good movie needs conflict. (Who really wants to see a boring movie? Boring means characters who always get along. Boring is when everything goes right. Boring means the absence of any obstacle.)

Author Anne Rice said that when it comes to storytelling, a good story needs "plot and character, beginning, middle and end. Arouse pity and then have a catharsis. Those were the best principles I was ever taught."

So, what exactly is catharsis?

Catharsis needs to happen at a story's climax. 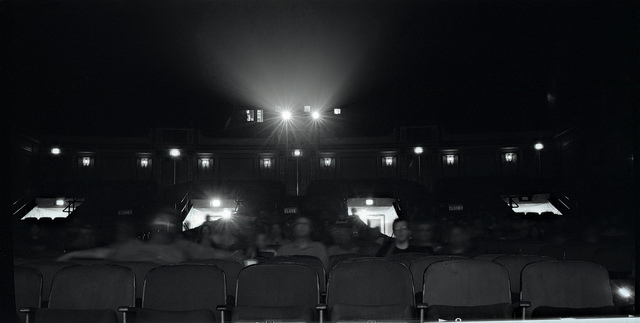 But you have to "arouse pity" first. That's really just another way to say that the story needs to be driven by a hero with whom we identify. While we might not experience the exact same problems of the hero, we need to relate to the hero on some level. We are drawn into the world of the hero and the movie.

So, does catharsis mean you cry at the end of the movie? It could. But not always.

While tears can signal release, it's not the only way that emotions get purged. It can be that feeling of relief, a relaxing of the muscles that have been tense. It's the feeling of being satisfied with the movie's ending. Even if there are some ambiguities at the end of the movie, you feel the ending is "right".

Catharsis makes you feel the movie was worth your time.


This post first appeared on A Moon Brothers Film..., please read the originial post: here
People also like
Home Workouts for Weight Loss
Building a Successful Dropshipping Business
This Is What You Should Do If You’re Laid Off
How to bladder cancer immunotherapy
GALA DALI – THE MUSE OF THE SURREALISTS
Hollywood Dentist Providing Red Carpet Smiles
Understand You
Magic Organ Cat Scratchers 2 In 1 Funny Shaped Cat Scratching Board Foldable Convenient Recyclable Durable Cat Scratcher
ELON MUSK: BIOGRAPHY, NET WORTH, TWITTER, EDUCATION, AGE, FAMILY.
Fiction Series So Big, They Cross Multimedia Platforms: The Witcher Series by Karen Wiesner
Calculators.org / Have Fun While Your Learning