5 Quotes for the Audition 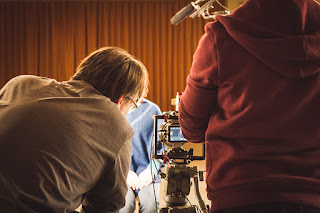 "Every scene you will ever act begins in the middle, and it is up to you, the actor, to provide what comes before."
~ Michael Shurtleff

"I believe in imagination. I did Kramer vs. Kramer before I had children. But the mother I would be was already inside me."
~ Meryl Streep

"The most difficult character in comedy is that of the fool, and he must be no simpleton that plays that part."
~ Miguel de Cervantes

"Acting is not being emotional, but being able to express emotion."
~ Thomas Reid

"I don't think actors should ever expect to get a role, because the disappointment is too great. You've got to think of things as an opportunity. An audition's an opportunity to have an audience."
~ Al Pacino

We're holding Auditions to be filmed in the Niagara Region (Ontario) during the month of March 2017. For more info: http://www.cubecity.org

5 Quotes for the Audition