Heidi Klum married Tom Kaulitz in February, two months after committing. Woow! They got married in secret! And nobody knew until now! How is that possible? See? PRIVACY! The couple announced their commitment in December 2018. 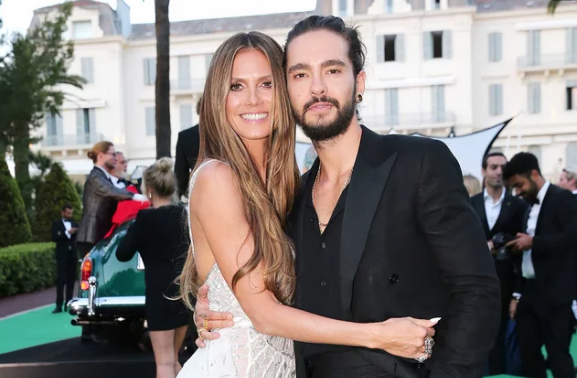 TMZ reported that the supermodel and musician from the band Tokio Hotel were married in California. Public records show that the couple obtained a marriage certificate in that state, confirms People.

The couple made their first public appearance in May 2018 at the Cannes amfAR Gala. Heidi was criticized for dating a boy 17 years younger than her. Klum responded to criticism by saying that you have to live a happy life without worries because worries crush you. LOL!


This post first appeared on Shivaay Movie First Day Total Box Office Collection Prediction Report, please read the originial post: here
People also like
35 Sanity-Saving Moving Hacks For Families
Ubisoft Announces The Division Heartland as Free to Play Franchise Spinoff
4 Tips To Help You Plan Your Estate The Right Way
Music Profile: Elliott Waits For No One - Alternative Rock Band - Illinois, Usa | SRL Networks London Music PR
The Eight Wives of Henry VI society (EWH6)
How to Choose the Right Wedding Dress
The Keys to Business Success | 20-Point Exhaustive Checklist
When You and Your Best Friend Had an “Accident”
أهمية الزواج في الحياة
Spider-Man: If This Be My Destiny - Learn more about why this story is so legendary