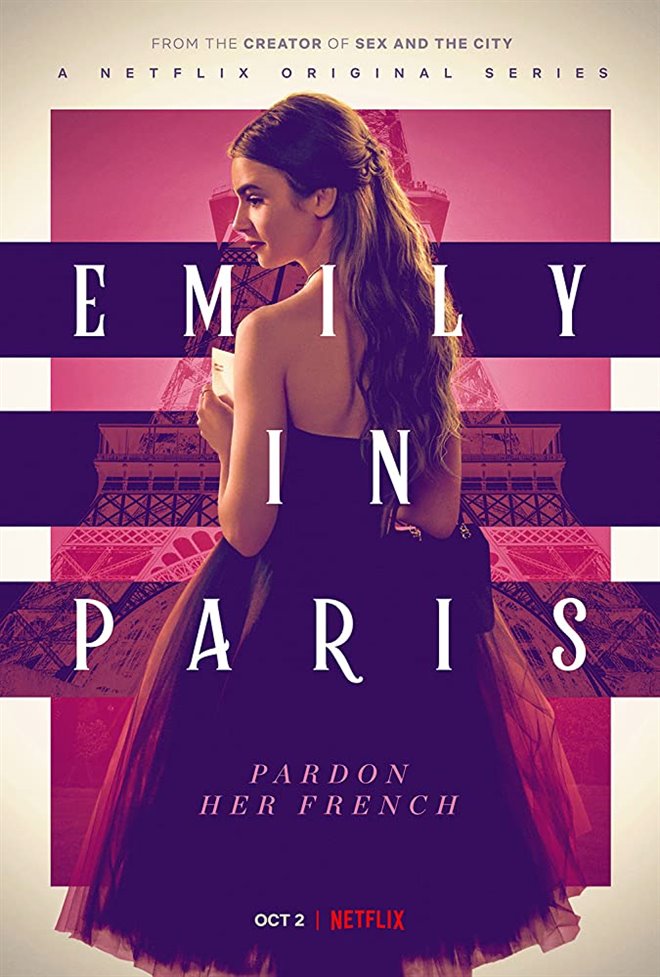 I’m making some progress on my Buffy/Angel rewatch and yet that doesn’t quite feel like progress. Enough to keep me occupied I did take a look at LA’s Finest which was fun, Filthy Rich which was sadly not. Onward…