new, and new to you, fall tv 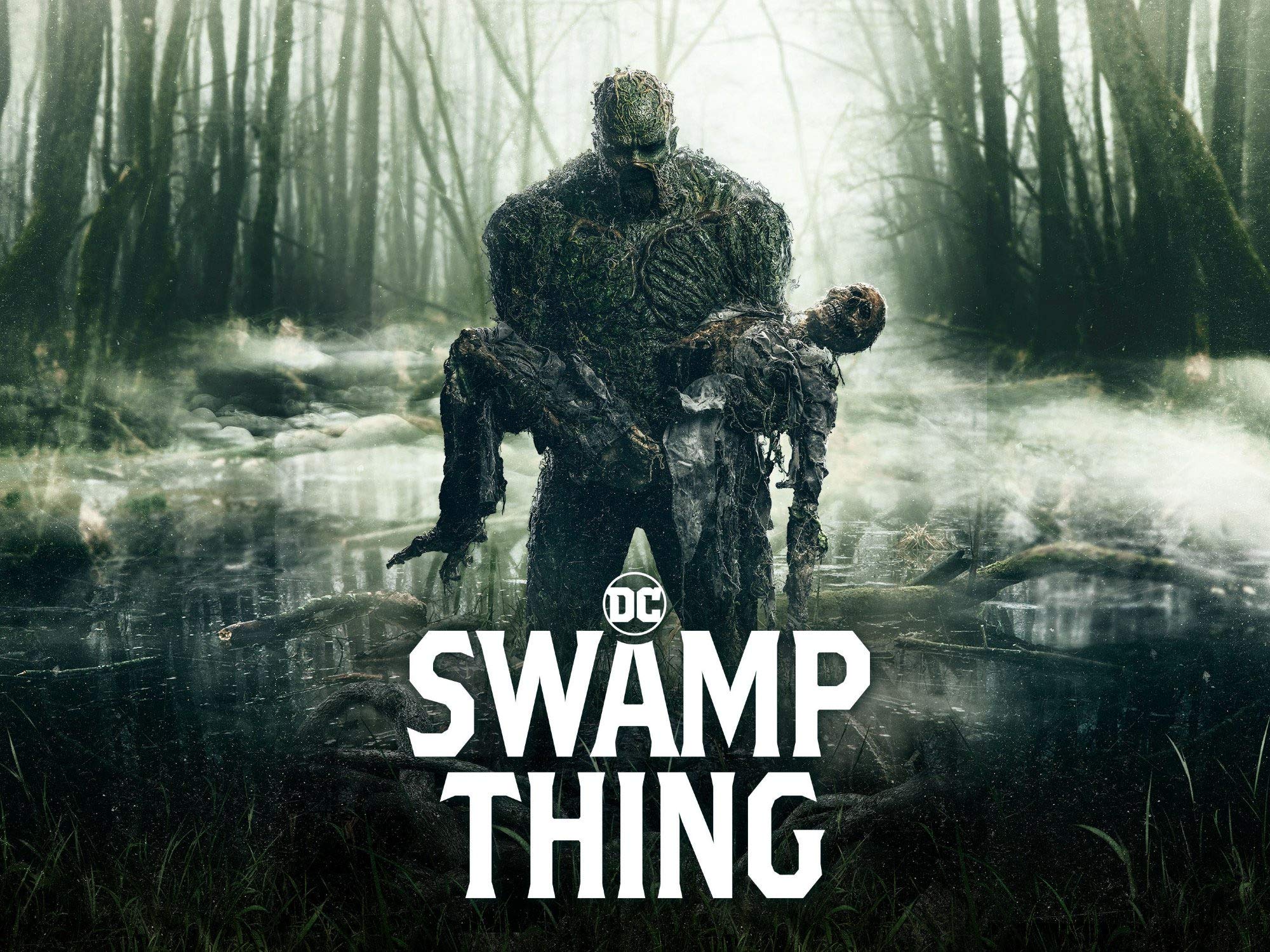 Fall is looking a little different this year and while things are now starting to kick back into production there will be a bit of a lag. In addition to a few new shows that are making it out we’ll start to see re-purposing shows that have already been released in one way or another, which I think is a great idea.

A few of these are in their wrap up phase but here are a few exchange students you might want to say hello to:

There are also a few new shows coming up, these are the ones that look like they’ve been scheduled:

Note: Schedules are even more fluid than normal so stay tuned to “New and Noteworthy TV” posts, which will also continue to feature the ever releasing cable and streaming, as well as your own local listings.

new, and new to you, fall tv