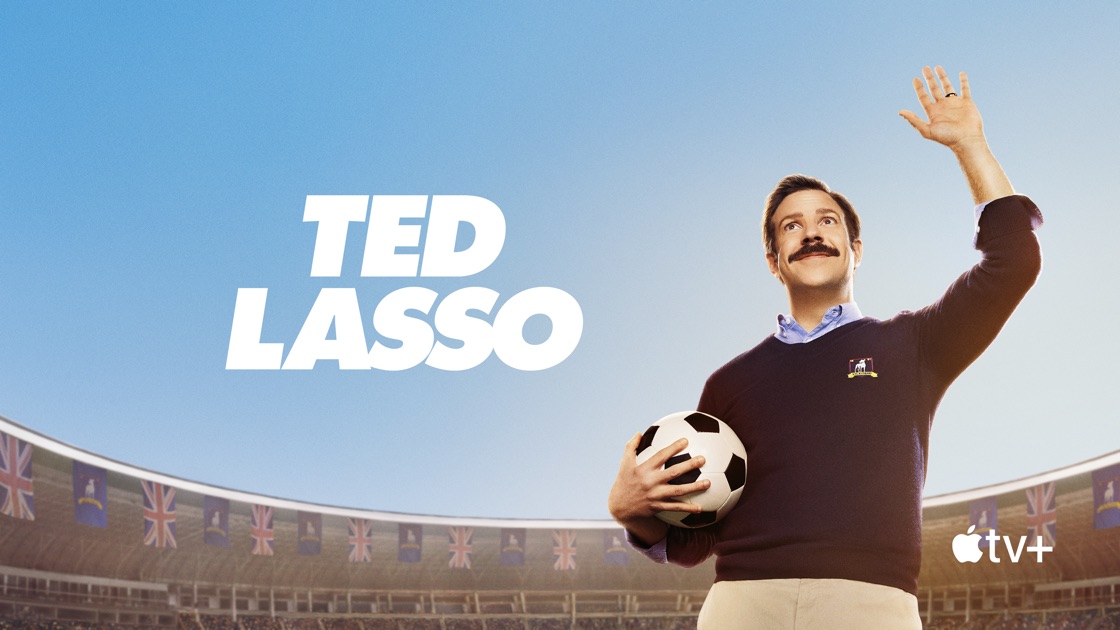 This week I wrapped up the second season of Kominsky Method which has some very good old guy humor from Michael Douglas and Alan Arkin. I also wrapped my New Adventures of Old Christine rewatch which is still a hoot of a good show, if you like a show about people who are a mess, Julia Louis-Dreyfus and this cast nails it. Last week I also tried Tell Me a Story that wasn’t showing up as new because it’s apparently a reairing on CW from CBS All Access, while the slow season means I’ll give this show another shot I like the idea of reselling some of these series from off networks and things like Canadian reairing, Coroner below. No advanced word on any of the new entries.