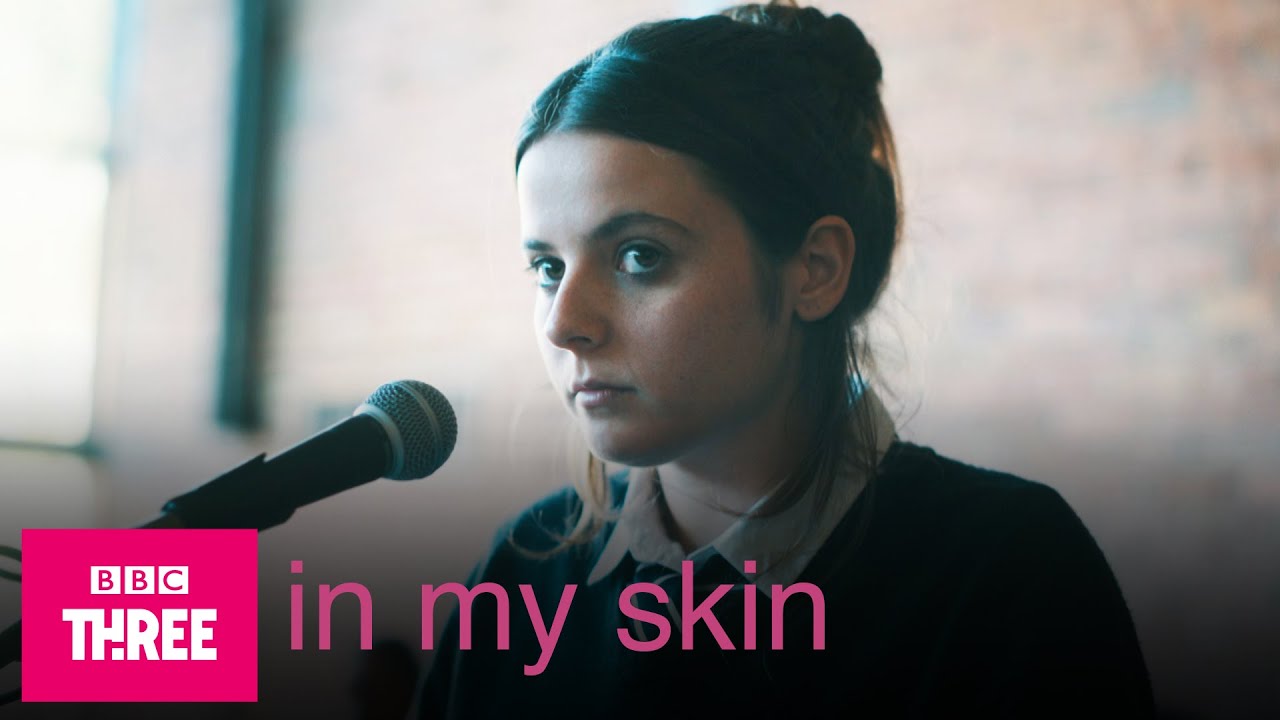 Wrapped up this season of Dead to Me and Never Have I Ever, both compelling in their own ways as well as the choose your own adventure version of Kimmy Schmidt, which was fun enough if you’ve gone on the Kimmy journey.

I also somewhat successfully started watching The Peacock, mainly because I recently binged all of Psych and darned if I was going to miss the second movie (which was much as expected if not a little light on psychic powers). And while I wasn’t able to get it to work in browser on my iPad (which supposedly meets the requirements, it does seem to work on laptop browser) I was able to watch on the free app though unable to Chromecast to my TV which appeared available just wouldn’t connect. And while I’m not really going out of my way to go back soon, if it were easy enough to use and they had something I wanted, why not? Though not yet interested in any of the original content and not quite sure on the content level of paid vs free.

This week along with some imports I’m excited for the return of Wynonna Earp on Syfy and didn’t love but enjoyed elements of the first Umbrella Academy so will likely check in on season 2.