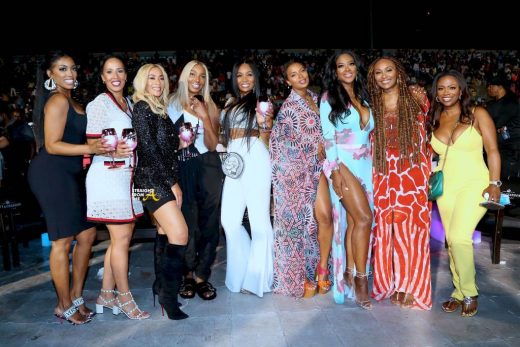 The Real Housewives of Atlanta’s 12th season is chugging along and the 9th episode aired last night (December 29, 2019).

This week’s episode is entitled, ‘A Whine of a Time’ and the ladies head to Toronto for their first girls trip of the season.

The ladies head to Canada to partake in the annual Toronto Carnival but before the festivities can get started, Porsha gets a few things off her chest after Kandi reveals that Eva has not been the loyal friend she claims to be. Riding high off her recent engagement, Cynthia wonders whether or not Kenya purposely tried to ruin Mike’s proposal. In the aftermath of their recent triple date, Kenya reveals that things with Marc have not improved. As the ladies settle into their first night in Toronto, a surprise guest shows up!