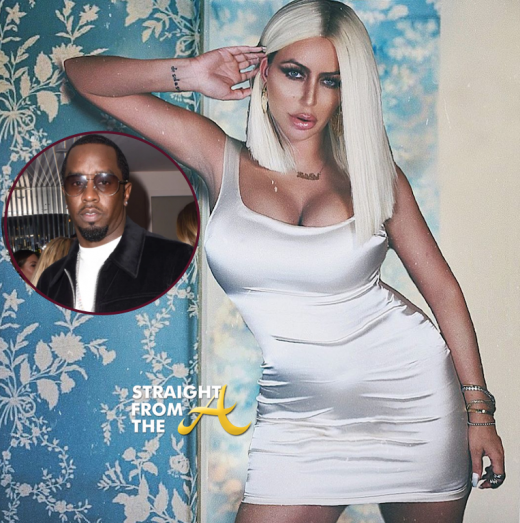 Aubrey O’Day still may have some unpleasant feelings over Danity Kane’s fate under the care of Sean Diddy Combs.

Just a few days ago, Diddy made it official that he’s bringing MTV’s Making The Band back for a reboot in 2020.

The announcement sparked many debates about the fates of previous participants of the former reality show, with many criticizing the music mogul for leaving the talent out to dry. Aubrey also joined in with a bit of commentary on her own and blasts Diddy for “unfinished business” with she and her former cast mates.