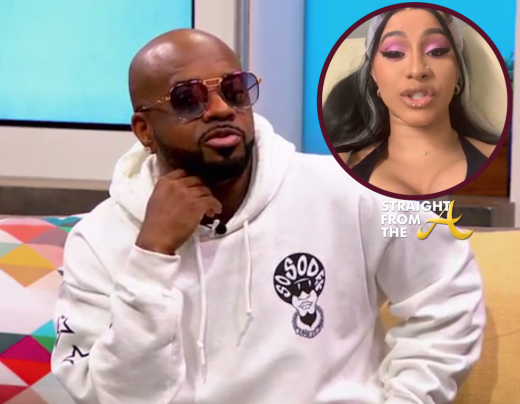 Jermaine Dupri is going viral today after he single-highhandedly dissed all of the popular Female Rappers of today.

The legendary Atlanta rapper/producer recently sat for an interview with People where he gave his homie Da Brat props for breaking the mold for Female rappers of her time.

In giving Brat her props, Jermaine also managed to offend up and coming female rappers as he totally dismissed their content as being “all the same”.

[Disclaimer: This is an open post. This post will not be censored or moderated. Disqus may automatically moderate certain words considered offensive. There are no rules in ?Open Posts? so enter at your own risk.] (more…)