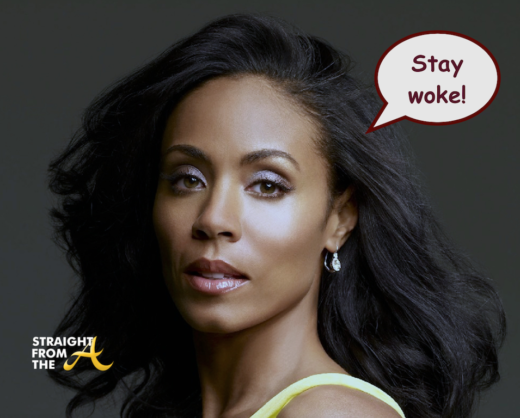 A-List actress Jada Pinkett Smith is speaking out in support of Mo’Nique’s plight.

As you know, Mo’Nique recently called for a boycott of the popular streaming giant Netflix after they offered her a measly $500,000 for a comedy special (click HERE if you missed that).

After a ton on online backlash, Mo’Nique’s comedy peer, Wanda Sykes spoke up on her behalf, stating that she was offered even less.

Now, Jada Pinkett has hit social media to add a few words of support as she reiterates the fact that racial/gender bias is a common occurrence.