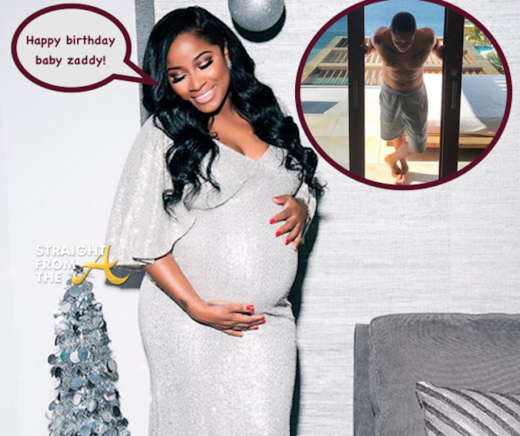 Toya Wright has love all over her as she joyfully celebrates the holidays with her new love and a growing baby bump.

While people like Khia and T.S. Madison have been speculating about her baby’s father’s identity, it’s certainly no secret.  Robert Rushing aka “Red” was prominently featured in Toya’s viral gender reveal video.

It’s Me – Chapter 12
Hoodie: una canción para extrañarla a…
Where To Find Free Images For Your Bl…
Top 5 Bitcoin Investment Tips For The…
Interview with the legendary comic bo…

Toya has never officially confirmed or denied her lover’s identity, but this morning she shared an intimate message to her man via social media which was clearly meant to squash the haters.