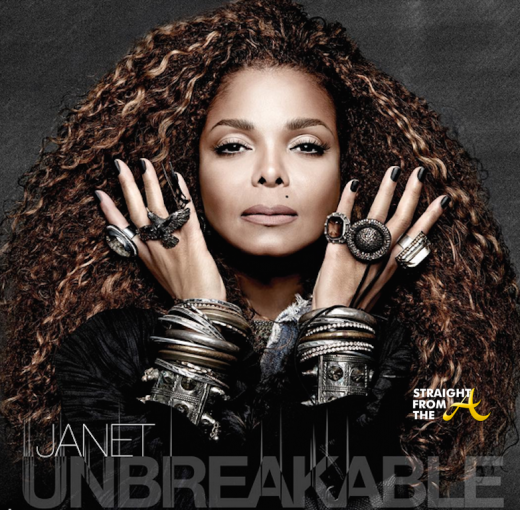 Jackson began the tour back in Summer 2015, but in December of that year, she postponed the tour to “undergo surgery”. Shows were rescheduled in the United Kingdom and Europe, but were canceled yet again.

Vechain Blockchain Technology Powers …
How to Create a Winning Black Friday …
Promote the Common Good
BRIEF BUT SPECTACULAR - Prumsodun Ok
What do you know, it really is not ab…

Shortly afterwards (in 2016) Jackson made a video announcement that she was “postponing” the North American leg of the tour to work on a family.  For the record, fans who paid their hard earned money to see Jackson, NEVER got a refund, but LiveNation promised that the tour will be rescheduled later this year.

Well at least one fan is sick and tired of getting the run around about their money!