Help TIFF's Film Preservation Efforts and "Save This Moment" 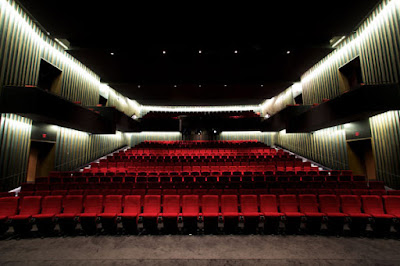 Usually in protest of the festival ticket prices, there are those out there who criticize the Toronto International Film Festival's designation as a non-profit charity. However, those critics of TIFF's status as charity are probably unaware of the year-round work TIFF does in promoting and preserving the film medium. In fact, it has just been announced that TIFF is about to undergo one of their largest film preservation efforts.

To help cover the costs of storing, revising, and maintaining the prints, TIFF has launched the Save This Moment fundraising campaign, with the first $15,000 raised to be matched by an anonymous donor. The Save This Moment campaign runs from November 15 to December 31 and more information can be found at tiff.net/savethismoment.

Help TIFF's Film Preservation Efforts and "Save This Moment"