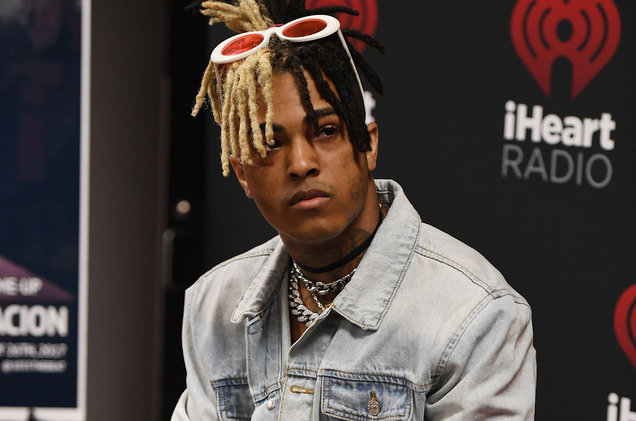 Capitol Music Group's subsidiary Caroline has signed XXXTentacion to a record deal, multiple sources tell Billboard, with one saying the deal is worth $6 million. The 19-year-old South Florida MC, born Jahseh Onfroy, has emerged as one of the most successful -- and controversial -- new rappers in the industry since his emergence in February of this year with the single "Look At Me." The deal is through indie distributor Caroline, and will cover yet-to-be-released material.

But Tentacion's rise this year has come under a cloud of legal issues, the most serious stemming from an Oct. 8, 2016 arrest following allegations of domestic violence from a woman who was the MC's girlfriend at the time. He was charged with aggravated battery of a pregnant woman, domestic battery by strangulation, false imprisonment and witness tampering in connection with the allegations; a trial is set to begin Dec. 11.

This post first appeared on SPATE The #1 Hip Hop News Magazine Music And News, please read the originial post: here
People also like
Getting Ready To Retire? Make Your Dream Website With WordPress
Movavi – Content Creation has never been so Easy!
MC394932: Create “Nested” Groups with Azure AD Dynamic Groups (preview)
A Guide To Visiting Antigua, Guatemala: The Best 5 Things To Do And See
NEWS: Busta 929 responds to claims of exploiting Mgiftoz Entertainer
Donald Trump is no longer coming back to Twitter even if Musk removes his ban
How come so many Christians don’t really know God?