It is said that it’s easy to enter the Film industry but surviving here is a challenge. Any star kid’s debut in Bollywood automatically comes with a lot of expectations. He or she is expected to leave a lasting impression, just like his/her parents did during their stint in the industry. But, certainly the star kids have their own share of struggles. In fact, the struggle they have to go through is somewhere a little bit more than it is for the outsiders because of the constant comparison to their parents. And what if the comparison is done with none other than megastar Amitabh Bachchan. No points for guessing, the star kid we are talking about is actor Abhishek Bachchan, who made his acting debut in Bollywood with ‘Refugee’ (2000). 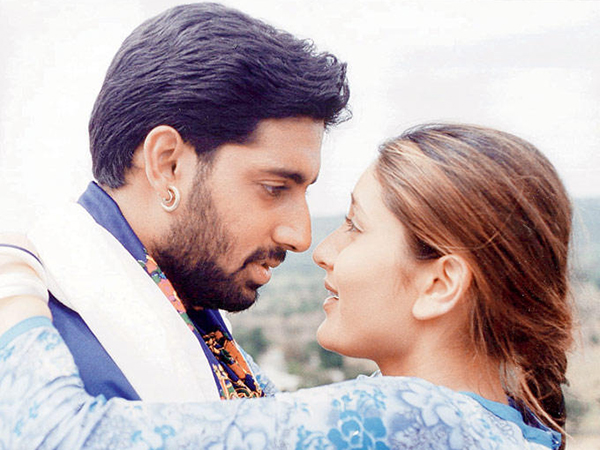 People often think that for Abhishek it was easy to work in the film industry, but carrying the burden of the legendary name on his shoulders, the actor’s journey has indeed been a mix of highs and lows. Certainly, it is difficult to unsee his struggle and lowest of the lowest time in his professional life. Recently, we stumbled upon an old interview of Abhishek where he opened up about an incident which could have easily broken anyone’s morale as a person. The actor was slapped by a lady who told him upfront that he should stop embarrassing his family and ruining his father’s name. (Also Read: Did you know? Little Abhishek Bachchan found his mother’s films very depressing)

It was on UTV Stars show ‘Yeh Hai Meri Kahani’ where the actor had opened up about this incident. After delivering duds like ‘Tera Jadoo Chal Gayaa’, ‘Dhaai Akshar Prem Ke’, ‘Bas Itna Sa Khwaab Hai’ and ‘Om Jai Jagadish’, he was already stamped with the title of a ‘Flop Star’. His next film ‘Shararat’ was released during this time. The actor remembers, “One moment I’ll never forget. My film ‘Shararat’ was released and I went to Gaiety Galaxy to check the audience reactions. There was a lady who came out after watching the film in interval and she saw that I was standing near concession stand. She came and slapped me. After that, she said that ‘you’re embarrassing your family’s name, stop acting’.” 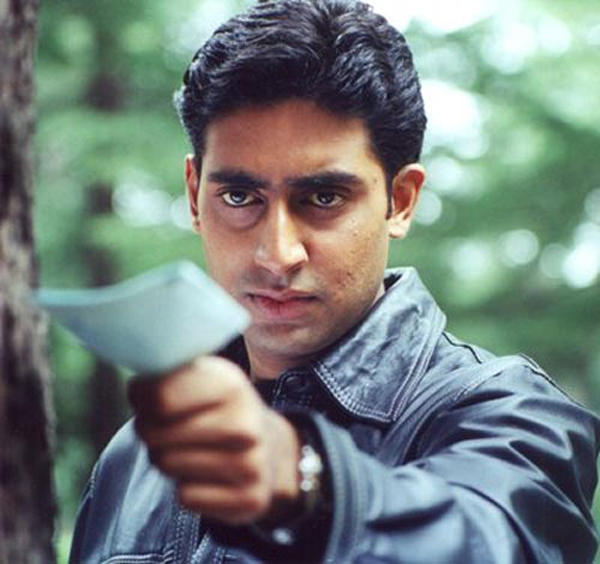 As he recalled about it, the actor immediately gave a smile. This indeed shows that how deeply it affected him as an aspiring artiste who wanted to prove his calibre at that point of time.

Further, as time passed by finally the actor delivered a hit film with ‘Dhoom’ (2004) and it was with films like ‘Yuva’ (2004) and ‘Guru’ (2007) that Abhishek’s potential as a serious and intense performer was recognised and appreciated by both critics and audiences.

Check out the full interview of Abhishek Bachchan below:

The post The time when Abhishek Bachchan was slapped by a lady saying he should STOP acting appeared first on Bollywood Bubble.