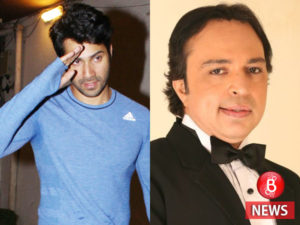 Varun Dhawan will next be seen in Shoojit Sircar’s ‘October’. The shooting of the film has been wrapped and the movie is slated to release on April 13, 2018. Well, the full-fledged promotions of the film are yet to kickstart, but Varun has already started promoting the film on social media. 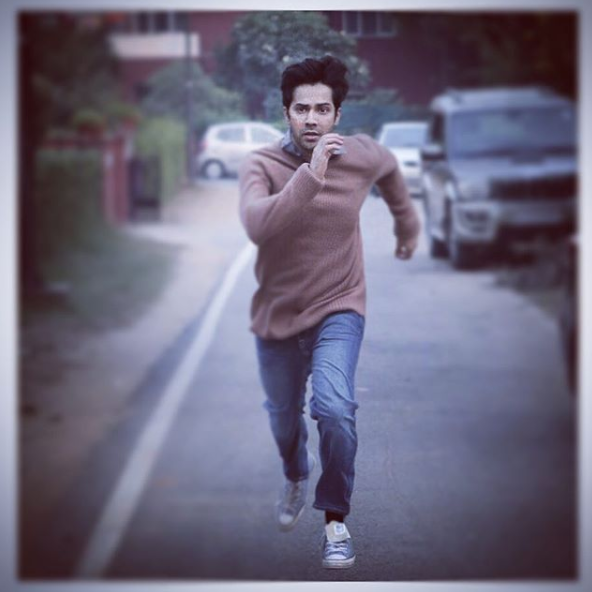 The actor recently changed his Twitter profile picture and the new display picture has Varun and his ‘October’ director Shoojit Sircar.

Well, not just this, Varun recently posted an Insta story in which he has taken the help of singer Altaf Raja to promote ‘October’. Do you guys remember the song ‘Tum To Thehre Pardesi’ sung by Altaf Raja? In that song, there’s a line, ‘October aa gaya tha, Duniya badal chuki thi, Mausam badal chuka tha, Jab aa gaya November’, so while listening to the track Varun promoted his film.

We must say that Varun very well knows how to create buzz about his film. (Also Read: Varun Dhawan is a WATER BABY. Here’s the proof)