Exclusive: Mentor Karan Johar makes Janhvi lose out on a magazine shoot. Read to know WHY? 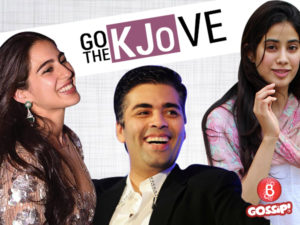 MJ Unpacked Returns To Las Vegas For …
Wine Tasting in Big Bear: Wines You’l…
Felo Le Tee – Achu (Exclusive)
The Museum of Illusions at World of I…
Full-Circle Journey Back to Agricultu…

This year, many films are lined up for release wherein we will be introduced to some fresh faces. And amongst those fresh faces happen to be Sridevi and Boney Kapoor’s daughter Janhvi Kapoor and Saif Ali Khan and Amrita Singh’s daughter Sara Ali Khan. Sara will be marking her debut in director Abhishek Kapoor’s ‘Kedarnath’ opposite Sushant Singh Rajput whereas Janhvi will mark her debut in director Shashank Khaitan’s ‘Dhadak’ opposite debutant Ishaan Khatter (brother of Shahid Kapoor). (Also Read: Alia Bhatt used to feel hysterical about her weight, blame it on Karan Johar) 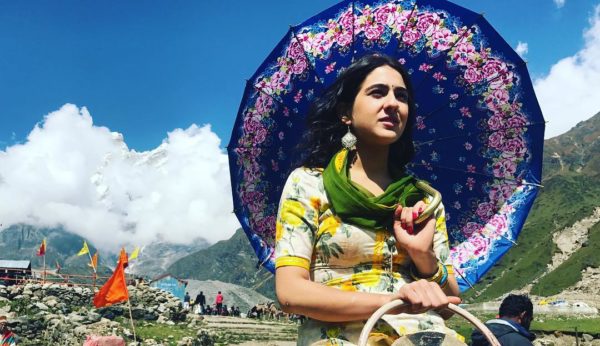 Now according to sources, a leading magazine had approached both Sara and Janhvi to feature on their magazine cover page as they are the fresh faces making their debut in Bollywood soon. But Janhvi’s Mentor Karan Johar didn’t want her on the magazine cover this early. Karan wanted to ensure that Janhvi’s promotions start with the film’s (Dhadak) promotions and not before that and hence he called off the shoot. He has been very possessive about his talents be it, Varun Dhawan, Alia Bhatt or Siddharth Malhotra. He still keeps a tab on their activities and guides them. 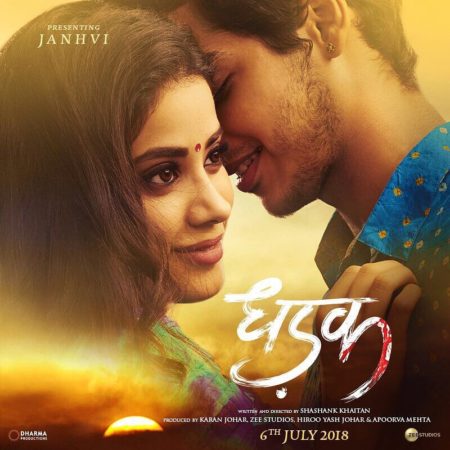 On a lighter note, we can say that it’s either the high way or Karan’s way.

We wish both Sara and Janhvi all the best for their journey in Bollywood and we look forward to their bright future ahead.

The post Exclusive: Mentor Karan Johar makes Janhvi lose out on a magazine shoot. Read to know WHY? appeared first on Bollywood Bubble.

Exclusive: Mentor Karan Johar makes Janhvi lose out on a magazine shoot. Read to know WHY?