Padmavati: Karni Sena demands a ban on the movie, to burn effigies of Prasoon Joshi 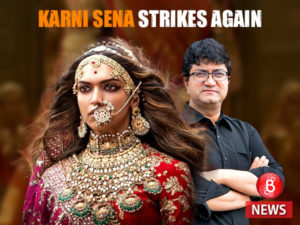 Sanjay Leela Bhansali’s ‘Padmavati’ has received a U/A certification from the CBFC, but Shri Rajput Karni Sena is not ready to budge on demand for the ban on the movie. They continue to stage protests against the movie asking for a complete ban. 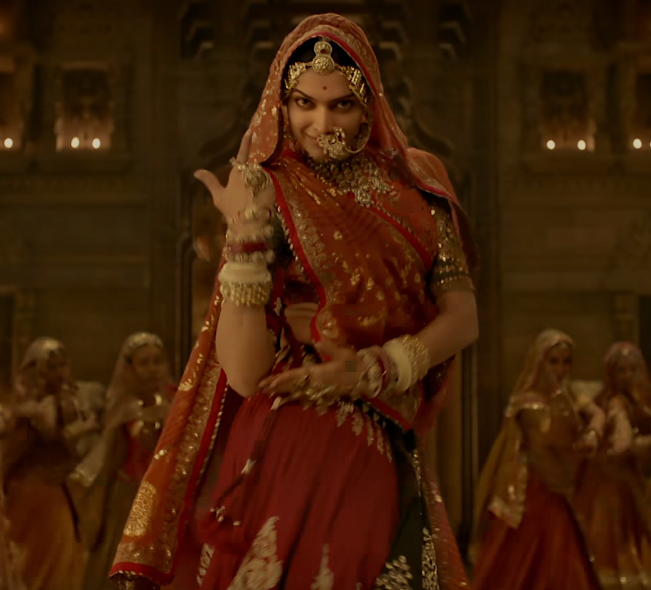 However, they are furious with Information and Broadcasting Minister Smriti Irani and Censor Board Chief Prasoon Joshi too for supporting the movie and allowing its release. Sukhdev Singh Gogamedi, President of Karni Sena stated, “I want to ask the Central Government what benefits will they get by supporting this movie? All the Hindu parties from whom we learnt about Hinduism are quiet on this film.”

He added, “The Central Government is mum on this film as Viacom18 Motion Pictures, which is a foreign company, made it during the time of demonetisation. During a time when we were not able to get Rs 4,000, how come (Sanjay Leela) Bhansali managed to get 160 to 180 crore rupees. Bhansali has even got a certification from Britain through (David) Headley, who is currently in jail. I want to know why Bhansali has not been jailed? Why is he not being quizzed about (his) anti-national (activities)?” Just last week, the CBFC granted clearance to ‘Padmavati’, but asked for five modifications which included changing the title from ‘Padmavati’ to ‘Padmavat’. Yet, the Sena members continue to express their angst over the movie. Karni Sena President further said, “After watching ‘Padmavati’, Arvind Singh and K.K. Singh said this film will ignite protests. Despite that, Prasoon Joshi has given the green light to the movie. If CBFC wanted to take a decision on their own, why they did they invite people from our community? We will soon protest against this movie and will burn effigies of Smriti Irani and Prasoon Joshi.” (Also Read: BREAKING: Confirmed! ‘PadMan’ and ‘Padmavati’ all set for a Republic Week release) 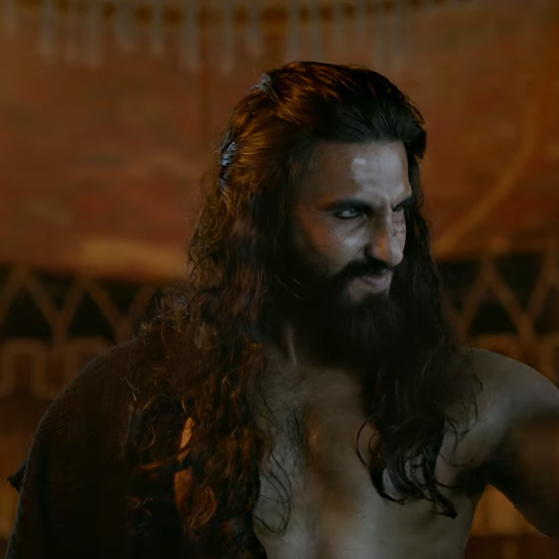 Karni Sena launches a movement against Padmawati in 19 states as they have demanded sacking of Prasoon Joshi, resignation of Smriti Irani and Rajyawardhan Rathore pic.twitter.com/kf9vmTXJdX

Talking of the movie, it features Deepika Padukone, Ranveer Singh and Shahid Kapoor in lead roles, and as we had exclusively revealed last night, the movie is set to hit the big screens during the Republic Day week. However, the makers are yet to make an official announcement on the same.

The post Padmavati: Karni Sena demands a ban on the movie, to burn effigies of Prasoon Joshi appeared first on Bollywood Bubble.

Wanlov The Kubolor – The Once ft. Sena Dagadu

Padmavati: Karni Sena demands a ban on the movie, to burn effigies of Prasoon Joshi