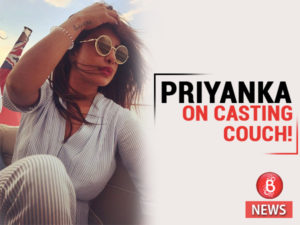 The entire Harvey Weinstein controversy opened a can of worms as the undiscussed topic of Casting Couch came to the forefront. And not just Hollywood, even Bollywood celebs opened up on the same. Now, actress Priyanka Chopra too has spoken about the sinister concept. She made a shocking revelation as she stated that “Men also go through casting couch.” 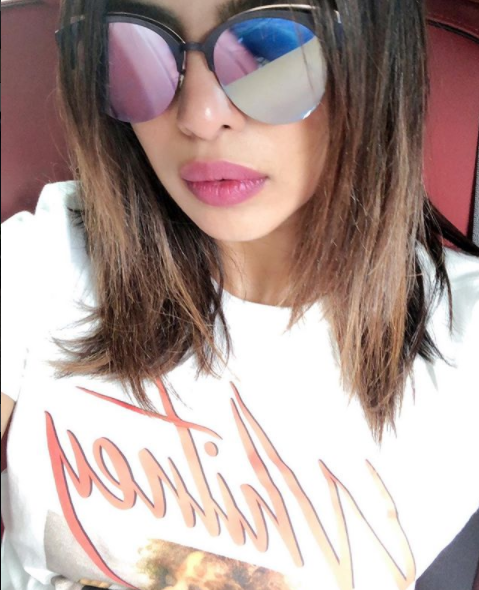 The actress said this when she made an appearance on the talent-based reality show ‘India’s Next Superstars’. The host of the show, TV actor Rithvik Dhanjani also supported the actress on this as he said, “It’s the lower level people who want to take advantage of the struggling newcomers. Big directors and producers never do such things. I’ve been lucky to have worked with good people in the industry.” (Also Read: Priyanka is breathtaking in her desi avatar, at the Virushka Mumbai reception. VIEW PICS) 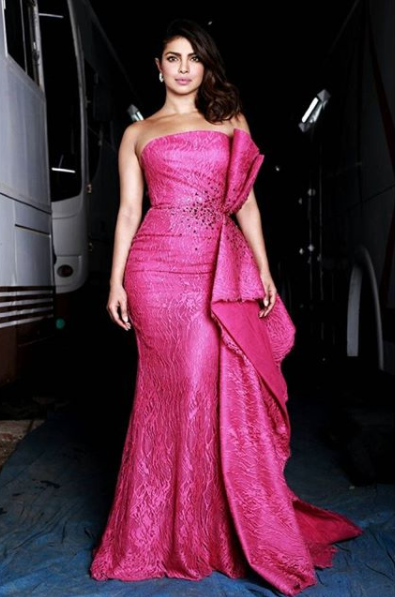 The actress who is back in town has been making lots of public appearances. Like last night, she was spotted at Anushka Sharma and Virat Kohli’s wedding reception that was held in Mumbai. On the work front, the actress spoke about her upcoming projects at an event by saying, “I have finalised two-three scripts. Now, I am left to make announcements. Yes, Rakesh Sharma biopic was one of the scripts I read. I was approached for the film when Aamir was a part of it. We weren’t supposed to do it next year, it was for 2019. But as of now, I don’t know anything else about the movie.”

The post Priyanka Chopra makes a SHOCKING revelation on casting couch in the film industry appeared first on Bollywood Bubble.