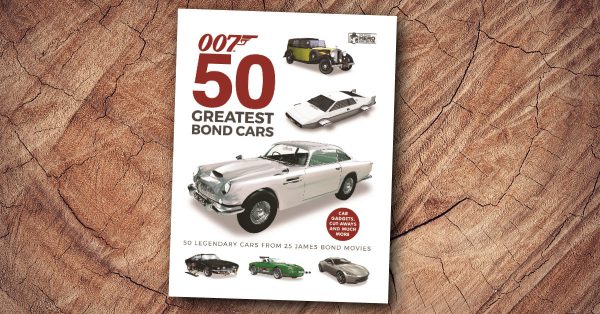 We may earn a commission from purchases made through links in this article.

While fans around the world await the arrival of No Time to Die in cinemas, they can satisfy their hunger for 007 with the release of 50 Greatest Bond Cars.

Out today from Hero Collector, the publishing imprint of Eaglemoss, the book features facts, figures and great photos of the vehicles driven by James Bond, his allies and antagonists. It covers cars from all 25 films in Eon Productions’ series from Dr No all the way through to the upcoming No Time to Die. 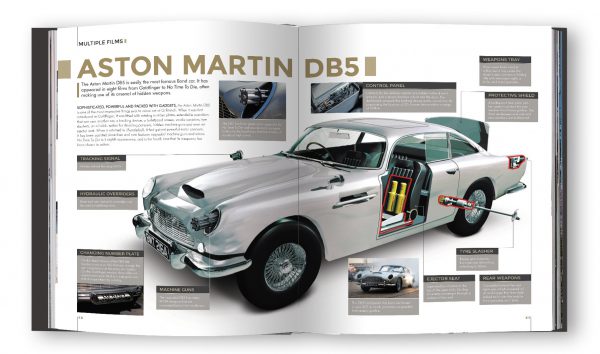 Edited by Ben Robinson, the 120 page full-colour hardback  covers vehicles driven by the world’s most celebrated spy – or used to pursue him. Stylish, fast, and specially equipped with state-of-the-art gadgets, each is rendered in full colour showing the key features that set them among the world’s greatest cars. 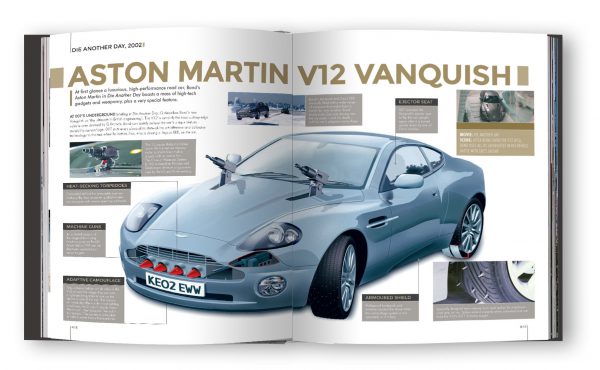 With facts and figures plus their key scenes and stunts, these are the cars that made Bond movie history.

50 Greatest Bond Cars is available to buy online from Amazon, or you can purchase directly from Eaglemoss.

The post New book takes in-depth look at 50 cars from the Bond movies appeared first on The James Bond Dossier.