We earn a small commission from many of the merchants listed on this page if you place an order using the links in this article. 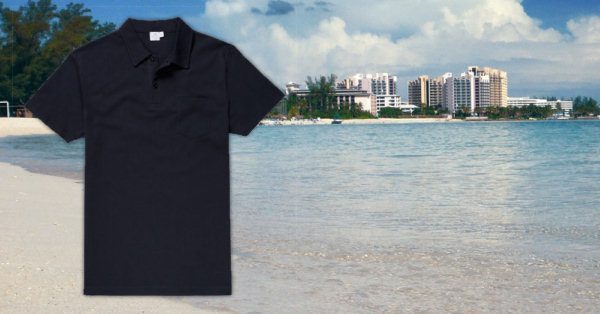 Sunspel’s Riviera polo shirt was tailored for Daniel Craig in Casino Royale and instantly became a classic. Bond wears the navy shirt after returning to the Bahamas from Miami.
Sunspel website

An Excellent Spirit Was In Him: An Ov…
It’s Me – Chapter 8
Where Do You Keep Your Money In The C…
The Trick to Always Looking Sexy for …
Best Low Acid Coffees That Won’t Upse…

N Peal’s link to James Bond began in Skyfall, when he defended Skyfall Lodge dressed in one of their blue sweaters. 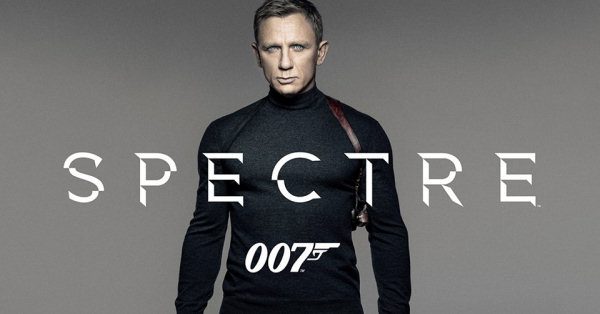 Then on the SPECTRE teaser poster Daniel Craig wears a mock turtleneck sweater in dark charcoal. He also wears a grey cable roll neck sweater in cashmere. Since then N Peal has launched its 007 Cashmere Collection, with items based on knitwear from a number of the older films, which you can read about here.
N Peal website 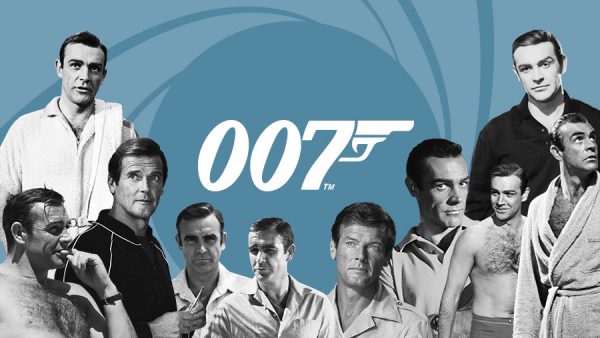 Daniel Craig wears 1950s inspired Setter swim shorts from Orlebar Brown in a brief scene from Skyfall, when Bond swims lengths of his hotel pool after arriving in China. Although not available as seen on screen in sky blue, you can get them in “riviera”, which is a slightly darker shade. However, earlier this year the company also launched a 007 collection with reimagined items from selected Bond films.
Orlebar Brown website 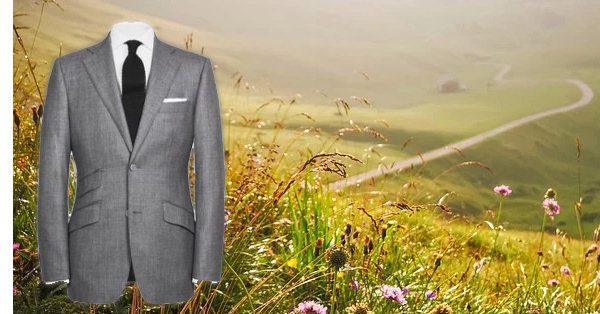