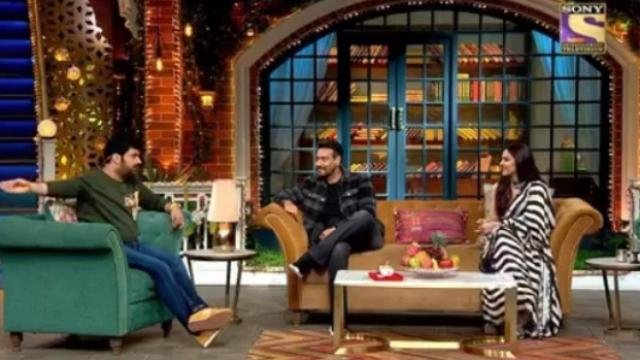 The Kapil Sharma Show is a very popular show. Through this, Kapil Sharma makes the audience laugh. Celebrities also come in this show. Now Kapil Sharma has shared a video on Instagram.

The video is of the set of The Kapil Sharma Show, where Ajay Devgan and Kajol are seen sitting opposite Kapil Sharma. In the beginning of the video, Kapil Sharma asks Kajol who does well for bargaining.

In response, Kajol says that there is a practice of bargaining in our country. This is normal. In response to this, Kapil Sharma says that bargaining should be learned from Archana.