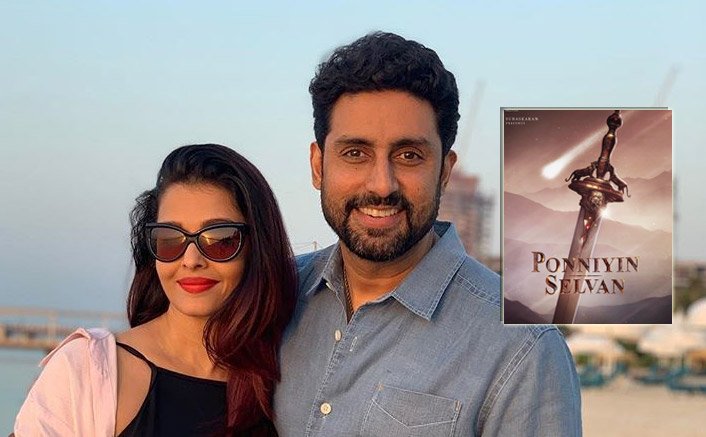 The actress Aishwarya Rai Bachchan is back in the news and this time for her next film Ponniyin Selvan. The film is produced by Main Ratnam who is known for making some of the best films including Fanney Khan a few years ago with Aishwarya Rai and Anil Kapoor in it. She impressed the audience and since then we have not seen her in B Town.
Now, we have her next film coming from the same filmmaker Mani Ratnam, who seems to have impressed the audience in a big way. He then came out with the new poster, which was shared by company Madras Talkies’ Twitter page. He captioned the poster the following way tagging all the lead stars of the movie, have a look at it as under:

Are you ready to witness the beginning of the golden era on the big screen?

Later, the same poster was shared by the lead actress getting the first look for her fans. To which a glimpse of the film #PonnyinSelvan is seen with the same vigor and spirit. Talking about the film, Ponniyin Selvan it is based on a classic novel with the same title. Besides, the actress Ash, this period drama Maa is also known to have a stellar cast of Vikram, along with Jayam Ravi, Aishwarya Rai Bachchan, Karthi, Keerthy Suresh, Amala Paul, Trisha, Jyotika and Aishwarya Lekshmi.