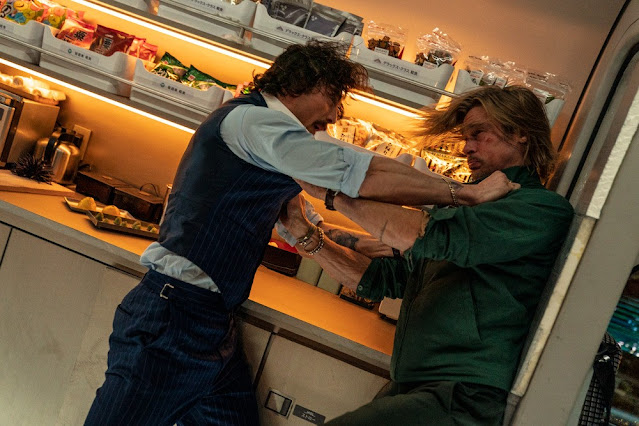 While there's one big release this week, this first week of August is packed with smaller releases as well, and I have plenty of reviews. Bullet Train finally opens, and this Brad Pitt action-comedy is fun enough. A new Predator film, Prey hits Hulu this week, and it's also very solid. On the smaller side, Bodies Bodies Bodies is a clever horror comedy opening in limited release, while Resurrection is a very good psychological thriller hitting VOD. I also have some coverage of DC: League of Super-Pets and Vengeance from last week as well. Additionally, a few new podcasts dropped, including our episodes covering Nope, The Gray Man, Comic-Con, and more. So, feel free to check out all of these reviews, podcasts, lists, trailers, and other fun. Enjoy, stay safe out there, and thanks for reading!

(All Reviews Are Linked) 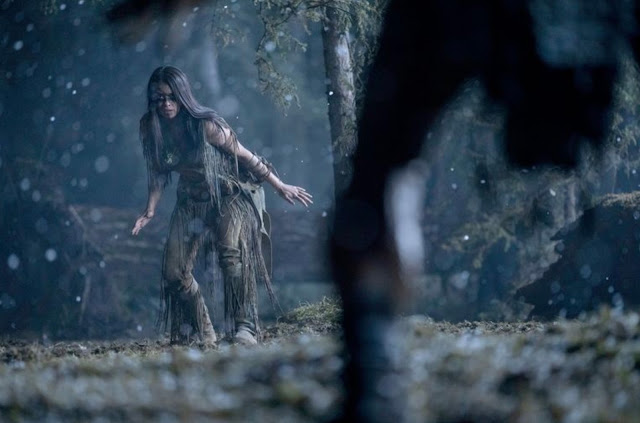 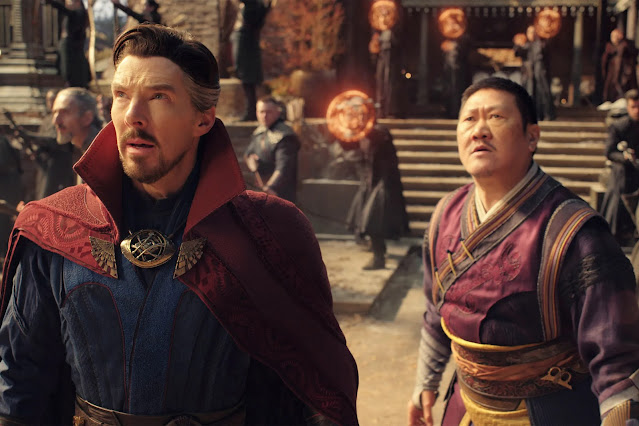 Trailers & Other Articles Of Note: 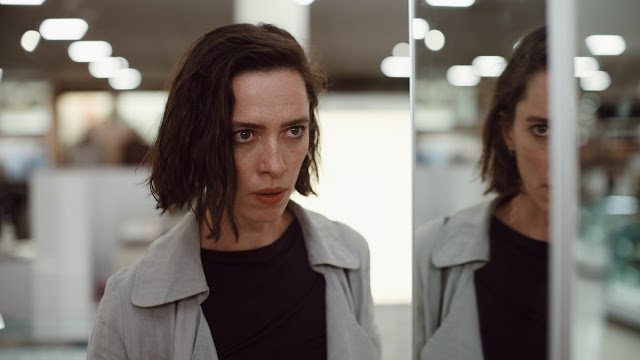 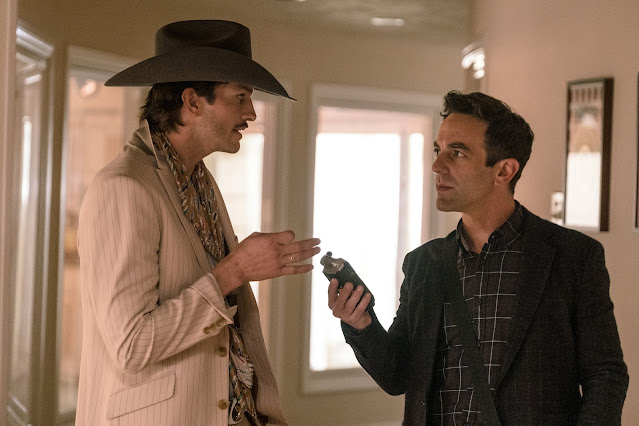 Have a Great Weekend & Stay Safe Out There!