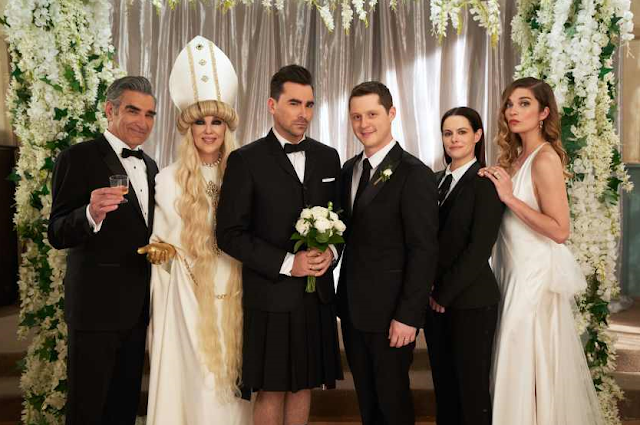 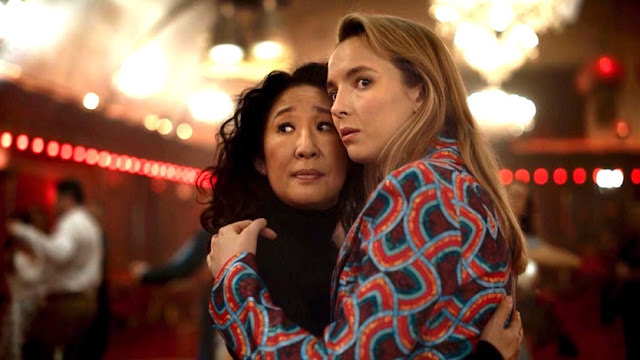 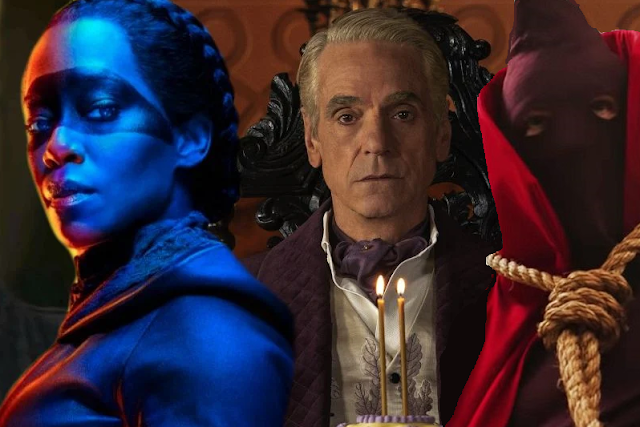 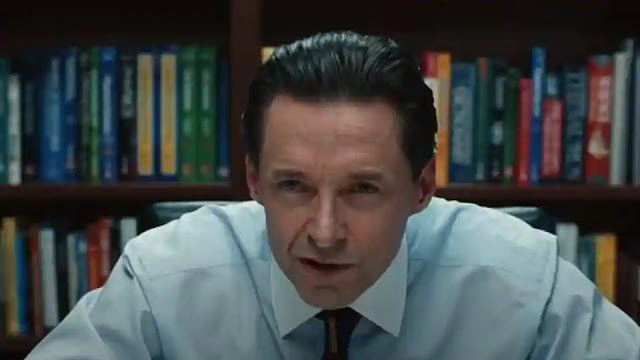 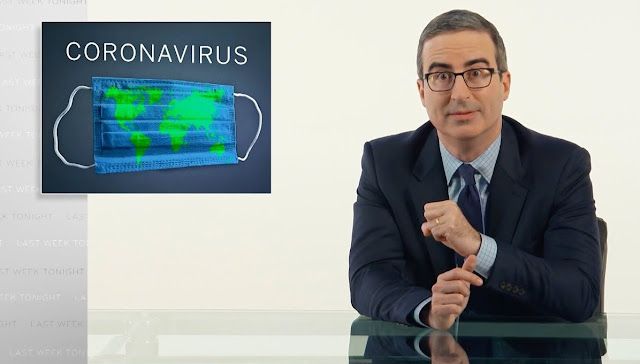 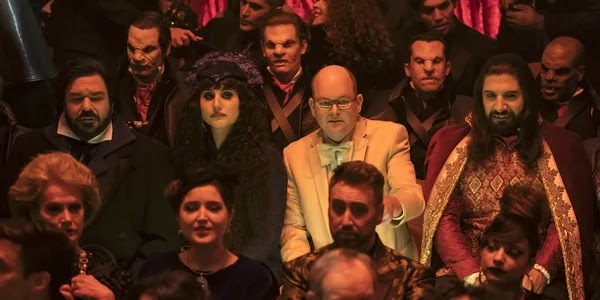 WHAT WE DO IN THE SHADOWS
Best Unsung TV Show 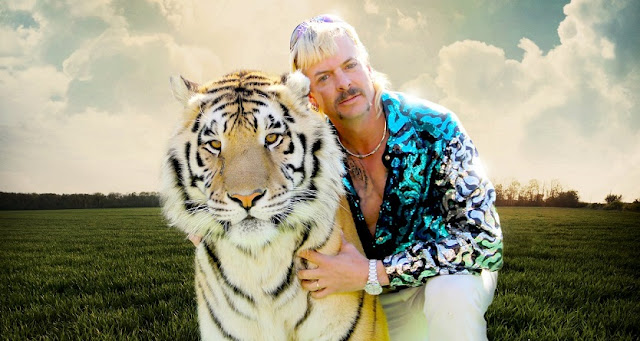 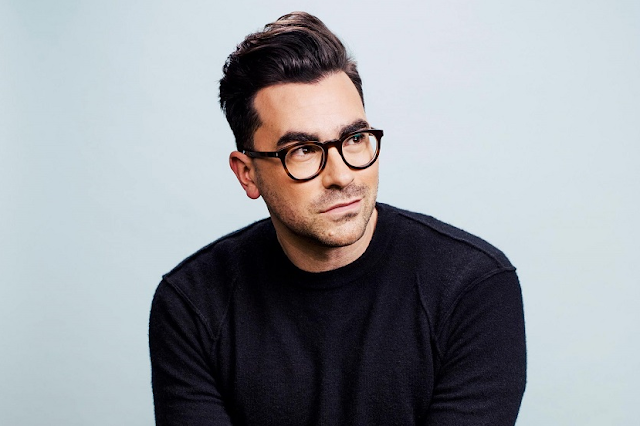 Congratulations to the winners of the 2020 Dorian TV Awards, presented by GALECA, The Society of LGBTQ Entertainment Critics (of which Movie Dearest's own Chris Carpenter and myself are members). Click here to watch all the glitz and glamour of the very first televised Dorian Award "toast" on Revry TV, a new streaming service that offers "queer TV 24/7". The special includes appearances from such "gay-list" talent as Margaret Cho, Laverne Cox, Lea DeLaria, Chad Michaels, Alex Newell, Thomas Roberts, Josh Thomas, Bruce Vilanch and more.