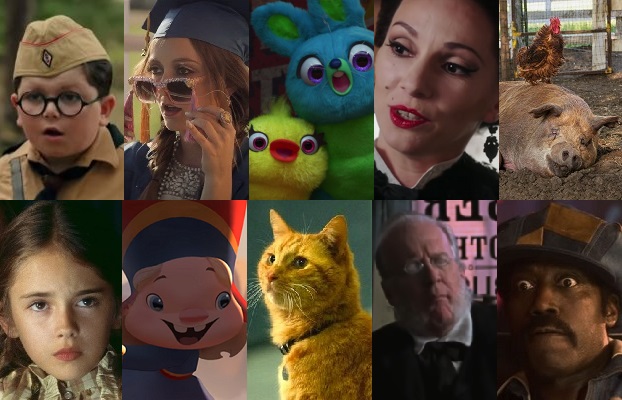 1. D'Urville Martin, Dolemite Is My Name

Billed as Eddie Murphy's comeback, this comedic biopic was even more so a triumphant return for Wesley Snipes. He is laugh out loud hilarious as the prima donna actor continuously perplexed and consistently revolted at finding himself the director of a low budget, low class blaxploitation flick. 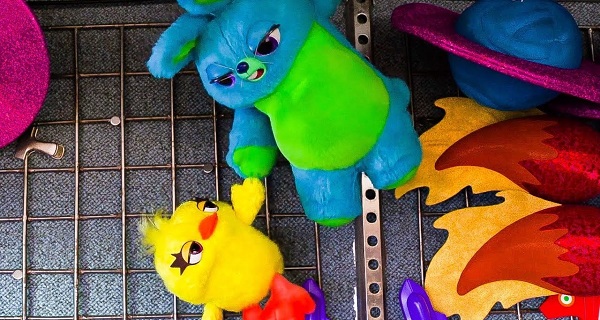 Forky who? These two streetwise carnival plushes, voiced by Jordan Peele and Keegan-Michael Key, are the ones who really should have their own Disney+ series (co-starring Keanu Reeves' Duke Caboom of course). 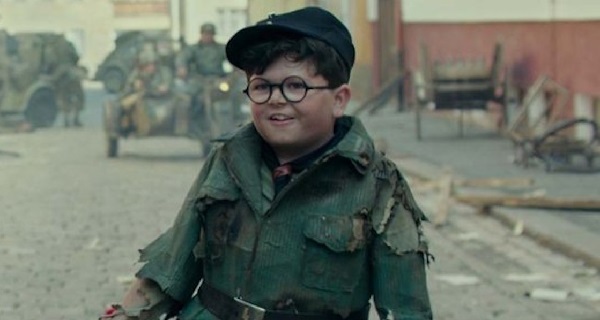 In a movie that features its own director as an imaginary friend version of Adolf Hitler, Archie Yates' intrepid prepubescent soldier was the one everyone was talking about after the Third Reich fell. Hail Yorki! 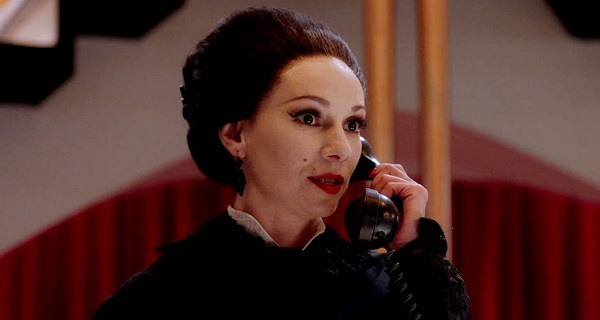 If this "Killer Dress Movie" becomes the camp classic it is destined to be it will be largely due to the unfathomable talents of Fatma Mohamed as the garrulous saleslady who sets its bonkers plot in motion.


5. Trudi Fraser, Once Upon a Time... in Hollywood 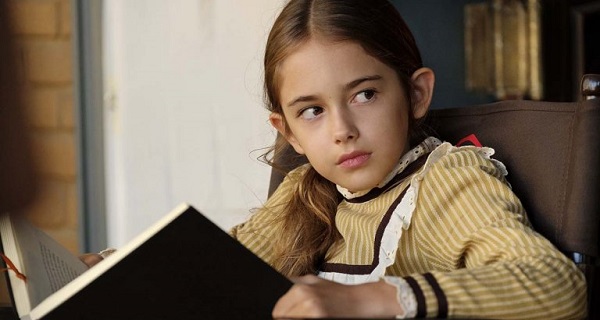 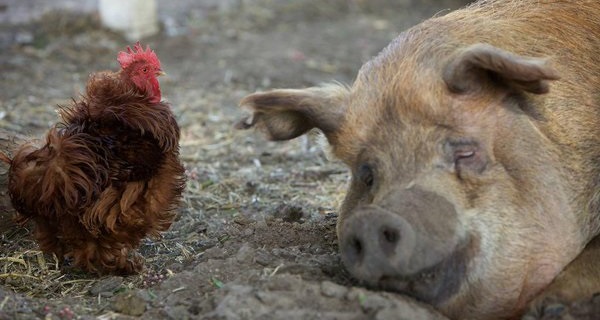 This oddest of couples — a ragamuffin rooster and perpetually pregnant pig — were the breakout stars of this eco friendly documentary hit. #Justice4Greasy 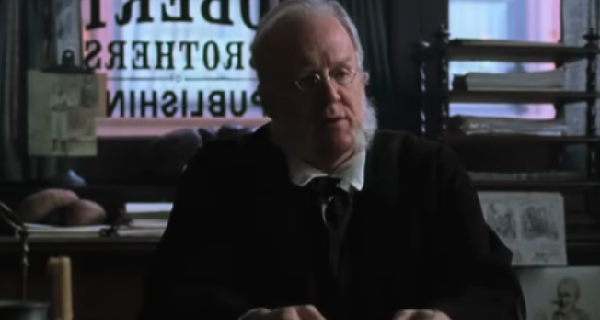 With both Ford v Ferrari and Little Women, Tracy Letts is the 2019 MVP of Scene Stealing. And although his Henry Ford II stole the former starting with the trailer, his jaded publisher stole the latter with just two scenes, and while mostly sitting down. 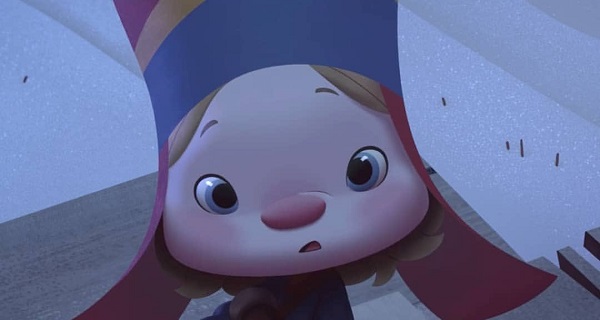 This adorable little moppet (voiced by Neda Margrethe Labba), a Sámi girl who befriends the new postman Jesper, is this Netflix Christmas movie's version of Baby Yoda: you can't help but smile every time she comes on screen. 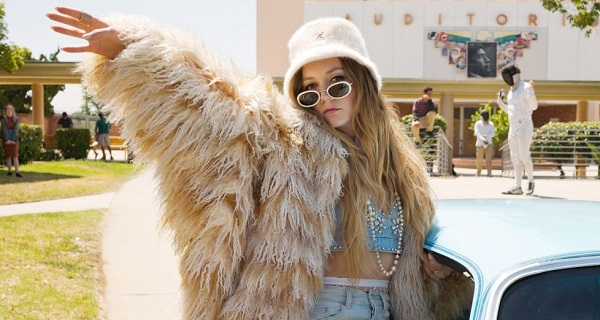 Billie Lourd plays this campus queen not as a know-it-all diva but as an all-knowing guru of the high school set. Popping in and out of the plot, she randomly/hysterically appears in the most unlikeliest of places but always at the most opportune of times. 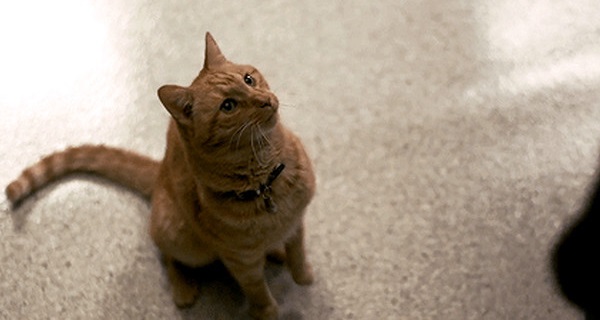 No less than four felines (named Reggie, Archie, Rizzo and Gonzo) were tasked with bringing Carol Danvers' pet cat (or is that pet Flerken?) to life, and we were as sweet on him as a pre-eye patch Nick Fury was.

And finally, one dishonorable mention, for the worst scene stealer of 2019: Fat Thor, Avengers: Endgame 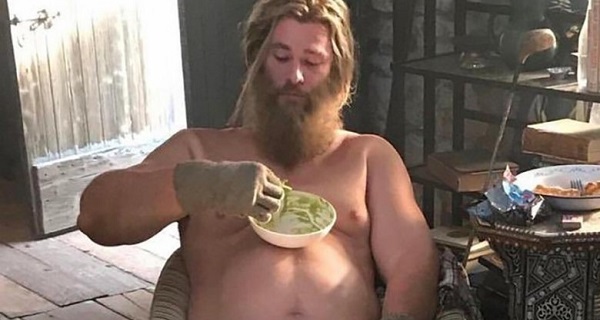 When Chris Hemsworth's God of Thunder first appeared in this finale to the ultimate super-saga, we laughed too at how he'd let himself go post-snap. But instead of giving him a quick training montage to slim him back down to his old beefcake self, he stayed fat. For. The. Entire. Movie. Hemsworth may be okay with turning his career into one more goofy hunk role after another, but he shouldn't drag down the character that A) made him a star, and B) is supposed to be one of the most powerful superheroes in the Marvel Universe. The Mighty Thor deserves better than to be a walking (and kinda offensive) sight gag.