Where Clowns Ruled The Roost 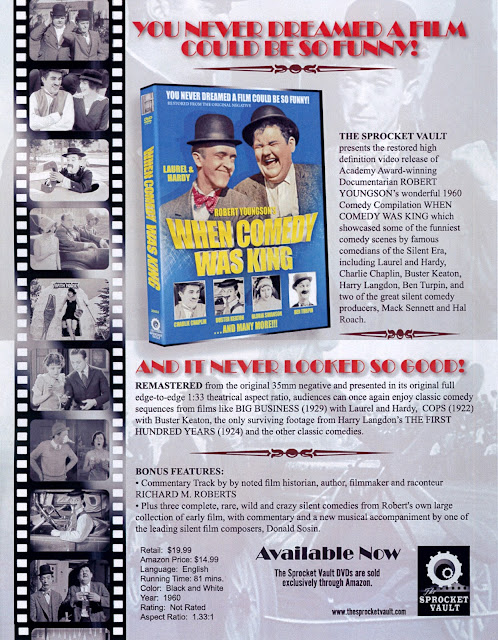 It’s been written and said that Robert Youngson beget a generation of silent comedy enthusiasts that later became collectors, then archivists, and ultimately suppliers of classic clowning to DVD buyers, all this detail-explained by Richard M. Roberts in a richly informative and entertaining audio commentary for Kit Parker’s new release of Youngson’s When Comedy Was King, the 1961 compilation agreed by most to be the compiler’s best. Roberts was another inspired to collect by Youngson example. He understands the impulse that drew so many moths to 8/16mm flame. How often do movie mavens pause to examine mirrors as Roberts does here? He recalls the Blackhawk catalogs, old flick shows with Shakey’s pizza, kiddie meets where Youngson first wove theatrical spell. A lot of us rode these magic carpets ---still do by digital route. For me, at least, it’s valuable to take stock of where so much of it began. Like “monster kids” sharing scary pursuit through magazines and late shows, here was a generation separated by states, but shaped by an enthusiasm Youngson was among first to express. The producer's career and personal story is told by Roberts, each comedy highlight also ID’ed, w/ background as to how RY foraged footage for When Comedy Was King and others of his oeuvre. 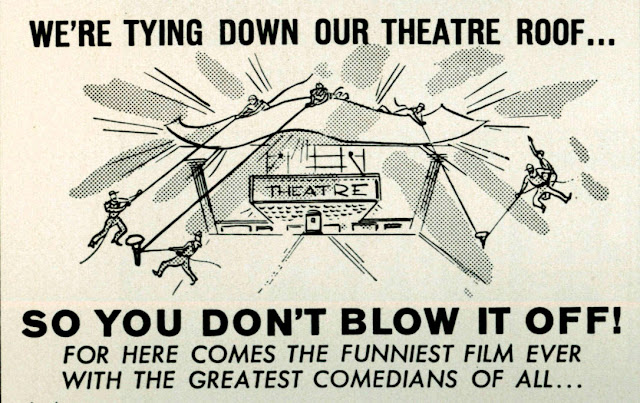 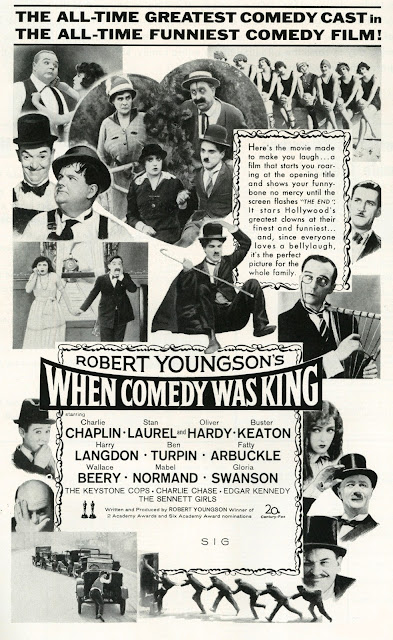 When Comedy Was King was available before, though never like this. 16mm transfers of indifferent quality are here replaced by sourcing from the original negative. When Comedy Was King has not sparkled so since ’60 first-runs. Care Youngson took with his presentation finally sees fruition thanks to highest grade release of all that has gone before. If you’ve shrunk from prior DVD offerings, you need not from this. When Comedy Was King resonates personally for being first of Youngsons I saw, sock finish of Laurel and Hardy with Jim Finlayson and contested Christmas trees a segment I'd recall when Big Business showed up in a 1968 Sears catalog. Seems you could own the two-reeler, in its entirety, watching just as 1929 audiences did. What heady intoxicant this was in days before film possession became commonplace thanks to discs and digital. I'll not reiterate what powerful narcotic these 8mm reels became. They'd be monkeys to ride my back for years to come. 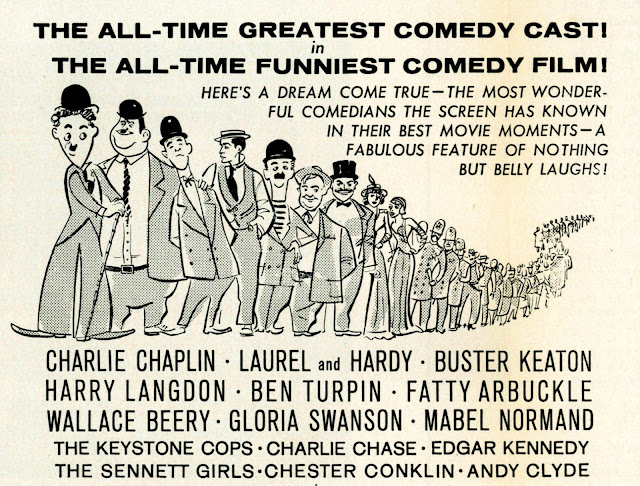 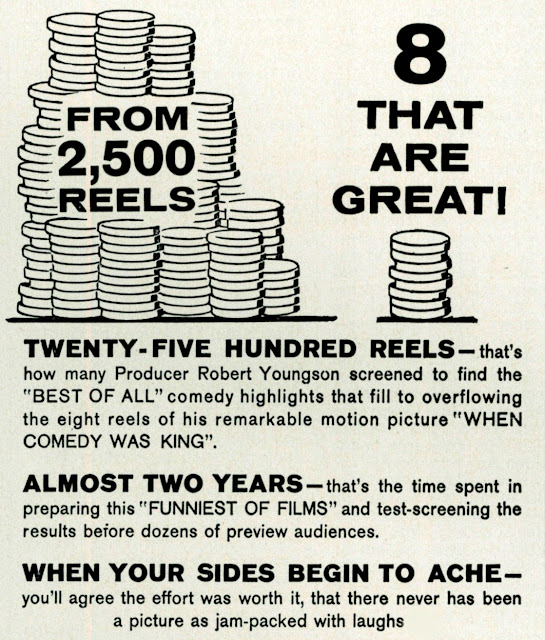 When Comedy Was King is a best lure for civilians new to silent-era laughter. Highlights, as in Chaplin, Langdon, Keaton, the rest, are presented not as museum march, but lively brisk-pace to accompany music/effects that made Youngson a mainstream hit-maker to 50/60's showgoers. No need being film-fixated to enjoy these, a point made by commentator Roberts. Some of sheer fun in old comedy has been bled out by over-reverence, slowed-down projection, or analytic overkill, our obsess for vintage clowning a sometimes-threat to suffocate it. None of this was threat to Youngson. He was first, and so set the mold, for compilations everyone could enjoy, even those never before exposed toearly-era slapstick. The DVD, available now from Amazon, includes three bonus shorts with mirth-makers so far unsung outside purest leagues, but they still amuse, and how: Hughey Mack and Dot Farley in An Elephant On His Hands (1920), Lige Conley in Fast and Furious (1924), and The Three Fatties in their Ton Of Fun comedy, Heavy Love (1926). These plus When Comedy Was King make for an evening, plus happy repeats, of vintage merriment.

Where Clowns Ruled The Roost