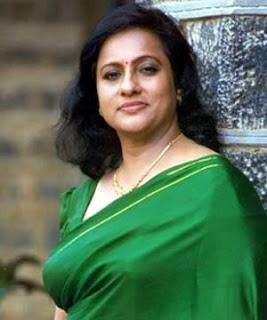 The second part shows a different face of Raji when she moves to Ernakulam from Kozhikode.The story of millionaire Raji,mother of an 18 year old girl.Raji moves to Kochi so that her daughter doesnot know her past.The character Raji will be strong in new circumstances.The second part will also have some new characters and some old characters.