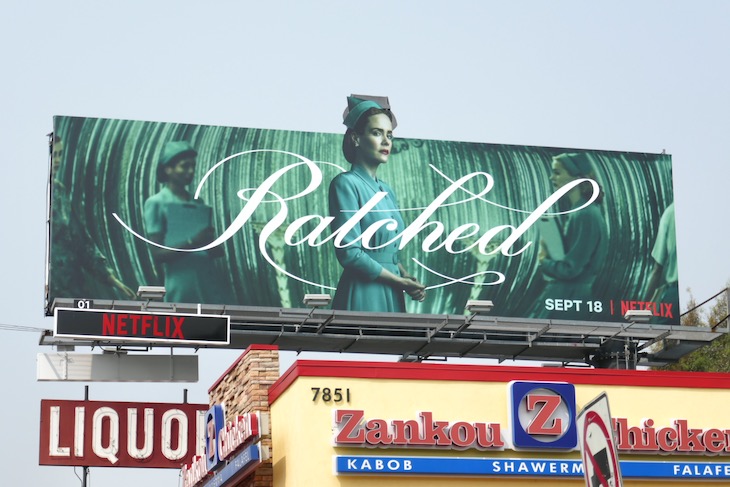 With smoke from the catastrophic climate fires ravaging California at the moment, these billboards for Netflix's Ratched series look even more eerie emerging from the mists. 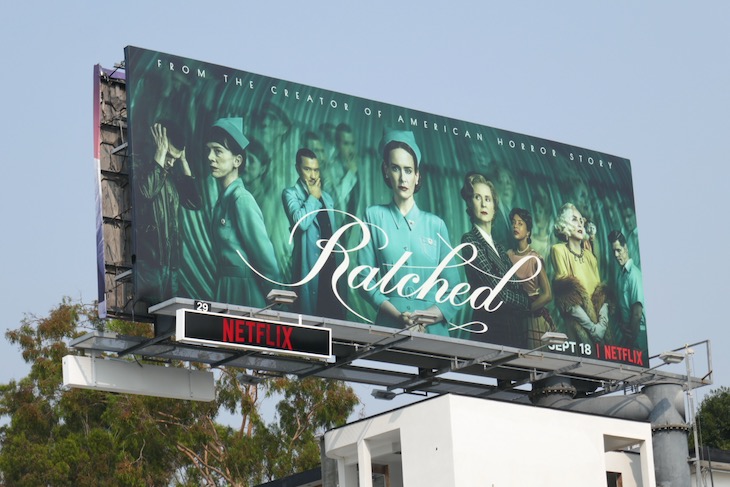 Both 'Hannibal Lector' and 'Norman Bates' received their own horror prequel TV series in Hannibal and Bates Motel respectively, and now it's time for the origins of another iconic screen tormentor to be explored.

Top 10 Sites to watch Telugu Movies O…
Spider-Man: If This Be My Destiny - L…
Crunchyroll – How to Watch Anime Onli… 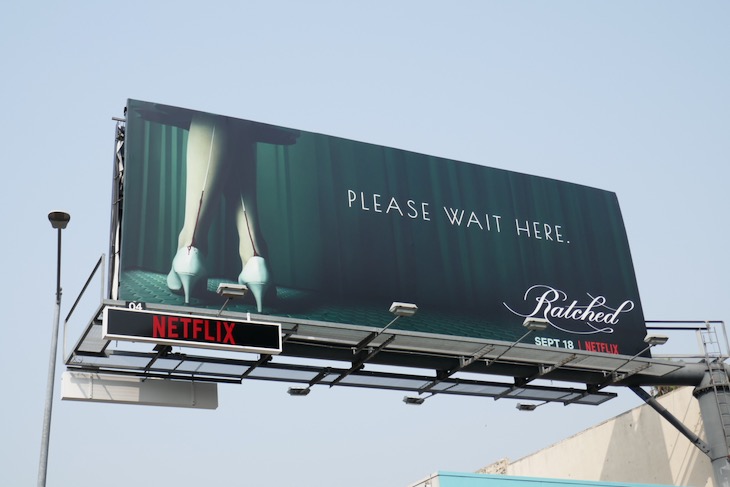 Emmy and Golden Globe recipient Sarah Paulson takes on the role of the bitter, jaded and monstrous 'Nurse Mildred Ratchet' from 1975's One Flew Over the Cuckoo's Nest (based on the 1962 novel by Ken Kesey) and played by Louise Fletcher (who received a Best Actress Oscar for the film). 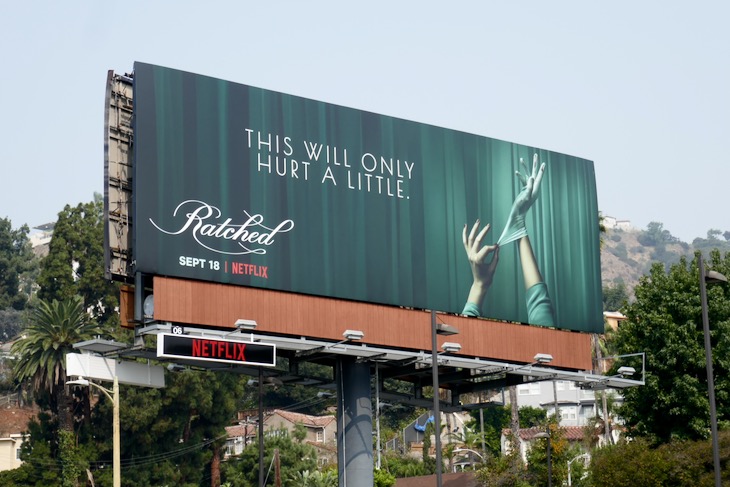 Sarah Paulson admirers can also check out these Ocean's 8 movie billboards, whilst American Horror Story fans can enjoy all these AHS billboards. If you think things are crazy in the real world these days, you should check out a certain mental institution in 1947 for some really sinister goings on. 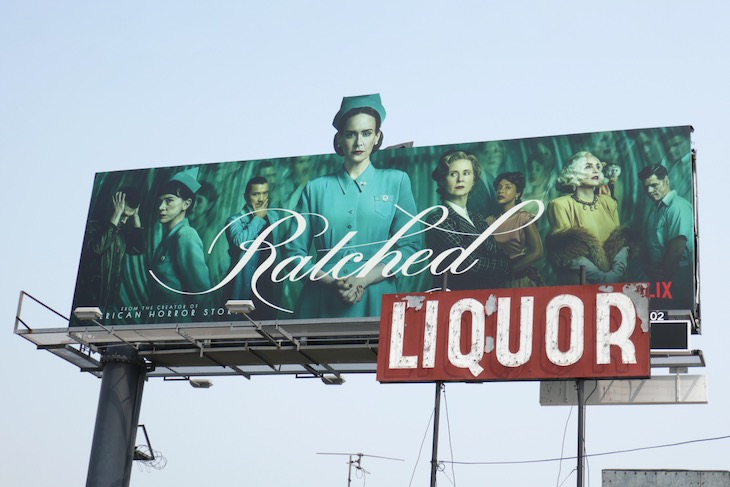