we will also be seeing next season in History's KNIGHTFALL epic series. The three part series will see Harington playing Robert Catesby, the 30 year old Warwickshire gentleman who masterminded the failed assassination attempt on King James in the famous 17th century GUNPOWDER treason.

GE Versana Premier and GE Logiq P9 – …
how to stop biting nails
30,000 Miles: Our USA Travels With Th…
Karen Wiesner: I Have Dreamed a Littl…
Jordanian Startup Eon Dental Raises $…
As Radio Times confirms, Mark Gatiss has been cast as the lead spymaster Robert Cecil, Liv Tyler will be Catesby’s cousin Anne Vaux who becomes suspicious of her relation's activities, while Tom Cullen will play famous Guy Fawkes the legendary conspirator against the king who will be played by Derek Riddell! Shaun Dooley plays Sir William Wade, Lieutenant of The Tower and Cecil’s right hand man, with David Bamber as the Earl of Northumberland and Kevin Eldon as Sir Joseph Hawksworth. Edward Holcroft (photo below) will appear as Catesby’s friend and co-plotter Thomas Wintour, and Robert Emms 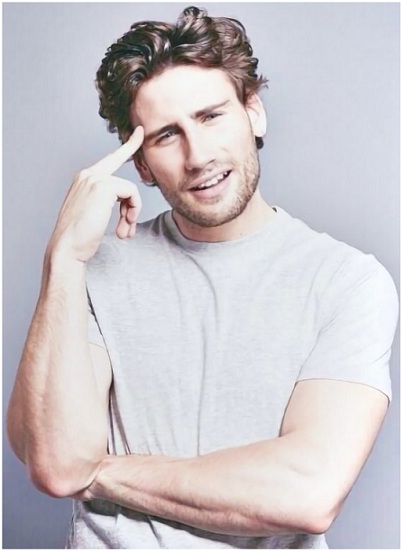 as Father Gerard, a firebrand young priest.The series will portray Catesby as a committed Catholic in Protestant England who struggles to bring up his young son in an increasingly intolerant society, having recently lost both his wife and father. It would be such a thrill if BBC airs the series in November!
FIRST 'FEUD' TV SERIES LOOK
AT Catherine Zeta Jones AS LEGENDARY OLIVIA DE HAVILLAND
Meanwhile, you can check out a gorgeous photo of Catherine Zeta Jones as Hollywood diva Olivia de Havilland from FEUD anthology series which starts this Sunday starring Susan Sarandon and Jessica Lange as Oscar winners Bette Davis and Joan Crawford in the story of 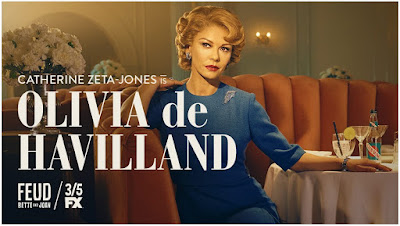 their legendary rivalry! It has been announced today that the second season, ordered today, will focus on the royal FEUD between Prince Charles and Lady Diana. Seems tasteless to me, just like anything else Ryan Murphy produces.