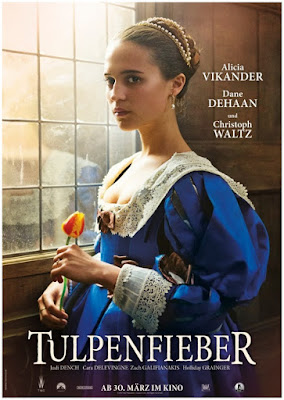 Although four long years have passed since it has been shot, period set costume drama TULIP FEVER is only now ready to bloom in cinemas: February 24th will mark the start of its theatre life. It is interesting that its main star Alicia Vikander has in the meantime become one of the most wanted actresses in Hollywood even though she was a relative unknown back when she was cast in the movie instead of Kate Winslet who was the original choice together with Jude Law back in 2004 when the movie was first 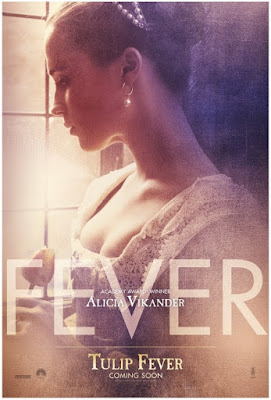 supposed to be made.

Top 10 Things to do in Panama, Where …
The Friday Roundup – Ambient Audio, Y…
Kim Kardashian Breaks Down in Tears A…
Theatre Tickets Direct – Frozen The M…
Does Christianity really say wives su…
LOVE AND TULIPS
The story of the movie is set in Dutch capital city Amsterdam and follows a beautiful young woman (Alicia Vikander) from the 17th century, married to wealthy merchant (Christoph Waltz), who commissions an artist (Dane DeHaan) to paint her portrait. When the artist arrives, she's smitten, and they plan for a future together by putting their money into the highly speculative tulip market, in which certain flower bulbs were worth huge sums.
JUDI DENCH ALSO IN THE CAST
This $25 million historical drama, directed by Justin Chadwick (who already shot one costume movie The Other Boleyn Girl but it was a major 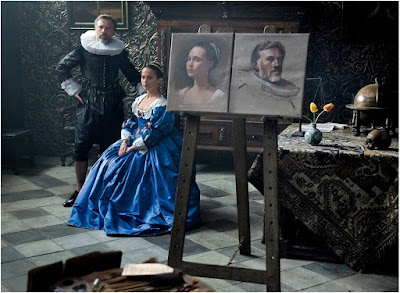 flop both among the critics and the audience), is actually a big screen adaptation of beloved worldwide best selling book by Deborah 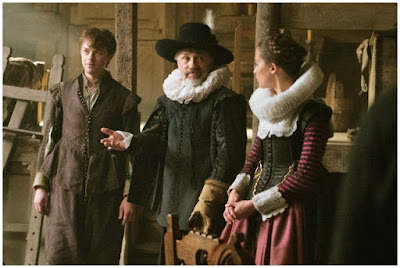 Moggach also known for her book These Foolish Things which was adapted into classic Best Exotic Marigold Hotel movie. The cast also 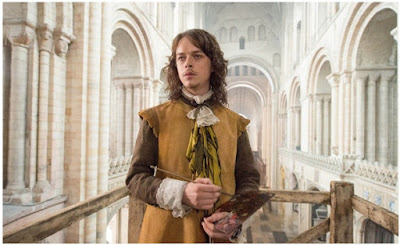 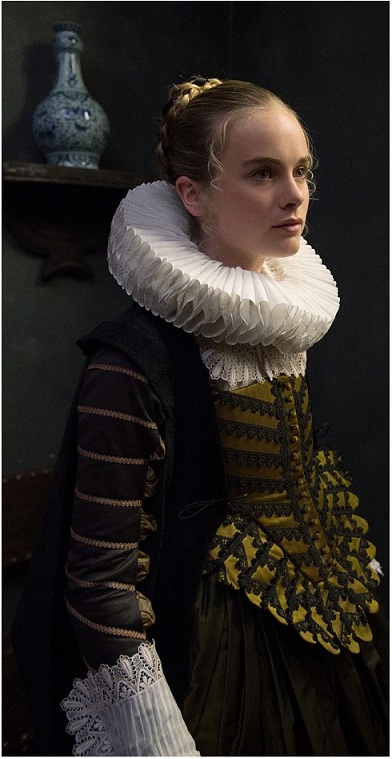 collapsed! At the peak of tulip mania, in March 1637, some single tulip bulbs sold for more than 10 times the annual income of a skilled 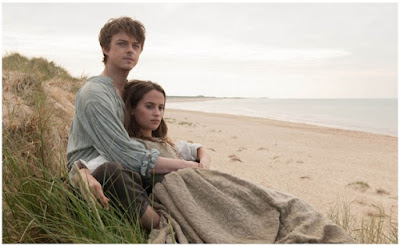 craftsman. The first tulips came to Europe in 1550s when Ottoman Empire sultan sent first bulbs to Vienna.Tulips were different from any other flower known in Europe at that time.


This post first appeared on HOLLYWOOD SPY, please read the originial post: here
People also like
Top 10 Things to do in Panama, Where to Stay, Important Things You Need to Know
The Friday Roundup – Ambient Audio, YouTube Mistakes and GIFs
Kim Kardashian Breaks Down in Tears After Kanye West Recovers Sex Tape Footage From Ray J
Theatre Tickets Direct – Frozen The Musical
Does Christianity really say wives submit to your husbands?
Jason Statham Beard: How to Copy His Look Step-By-Step