How will you be celebrating Halloween this year? Who will you be dressing up as and quarantining or virtually partying with? These are certainly unusual times, but if you are looking for some costume inspiration for men this year, maybe these ten looks from the big and small screen will help. I may not have seen any new costume exhibits in last six months, but fortunately I did get the chance to visit some expos, cinemas and museums at the end of last year and the start of 2020 to see some costume inspiration up close and in person.

Sexy Games for Married Couples
Bikepacking - A Brief Introduction an…
Best French Press Travel Mugs for Tas…
Got Oil Supplies Review-Start Essenti…
OpenPose Reviews: What it is, How it …
Elton John 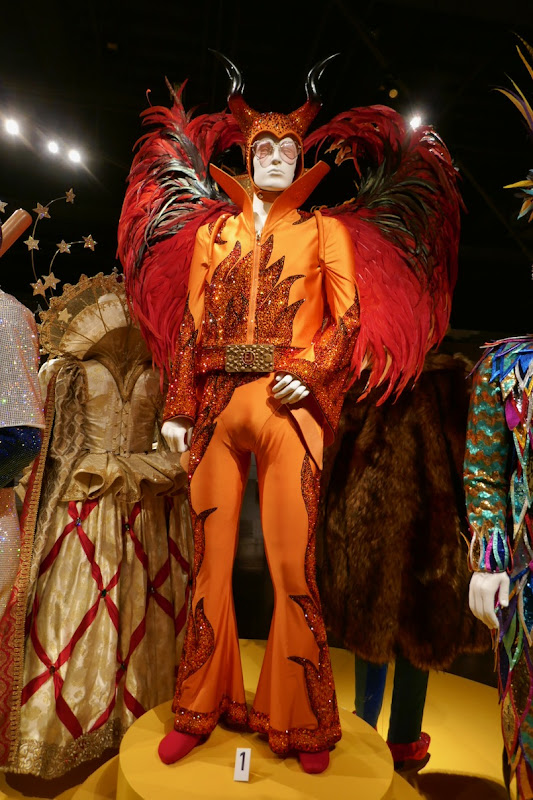 First up is this flamboyant disco devil stage outfit worn by Taron Egerton as the iconic music legend 'Elton John' in his movie biopic, Rocketman.
If you like this dazzling winged devil, you may also find some inspiration in these other Rocketman film costumes designed by Julian Day.
The Mandalorian 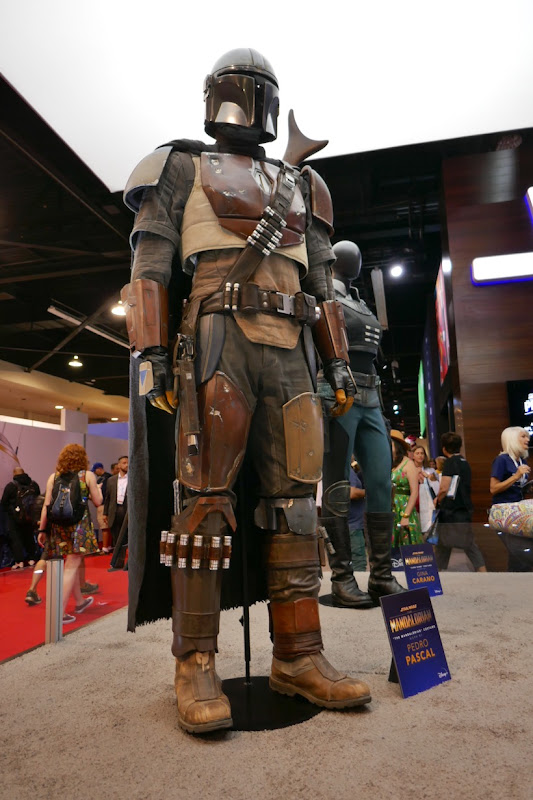 Last year Star Wars fans were treated to the first ever live-action television series set in a galaxy far, far away, The Mandalorian.
Pedro Pascal's bounty hunter 'Mando' with be back for a sophomore season at the end of October with the lovable 'Baby Yoda', so his early helmeted and armoured look designed by Joseph A. Porro is the perfect choice this Halloween.
Lando Calrissian 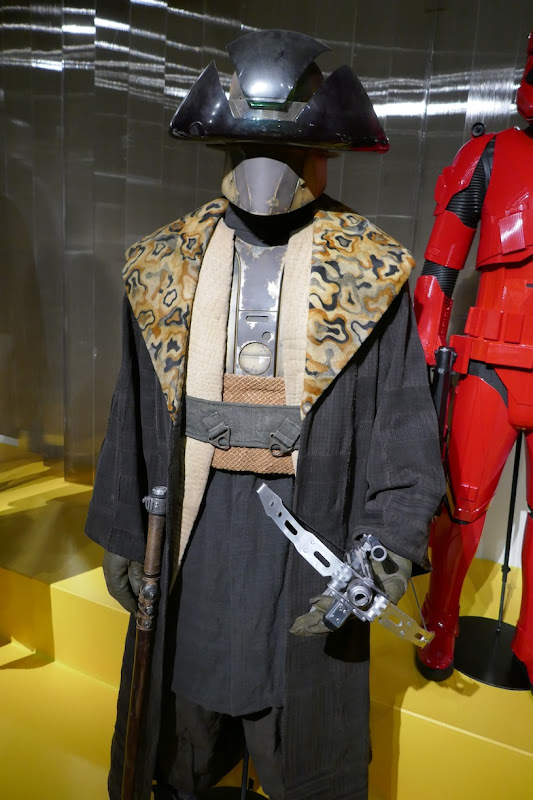 And speaking of Star Wars, but this time on the big screen, The Rise of Skywalker saw Billy Dee Williams reprise his role as the scoundrel 'Lando Calrissian'.
In the movie he sported this look undercover designed by Michael Kaplan on the world of Pasaana, home of the Aki-Aki people.
Yon-Rogg 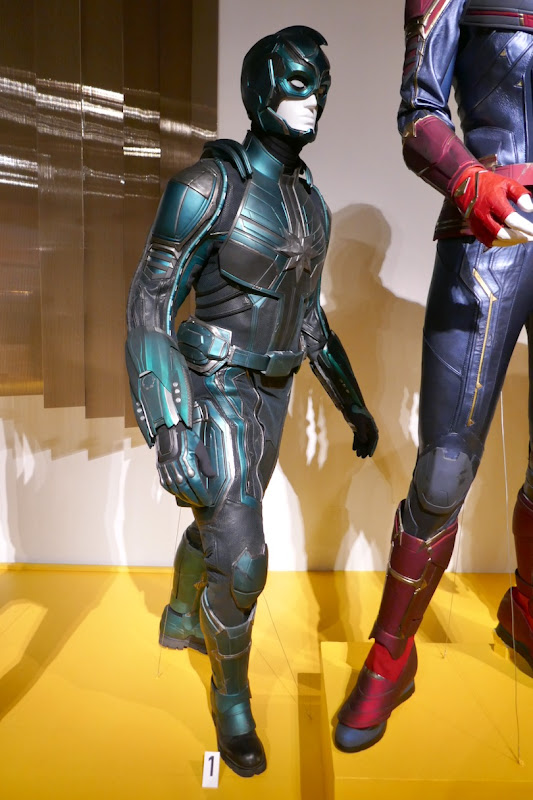 Keeping to the outer space theme and you may be inspired by Jude Law's Kree Starforce uniform from the Captain Marvel movie.
Inspired by the Marvel Comics, his commander 'Yon-Rogg' costume was designed by Sanja Milkovic Hays.
Dolemite 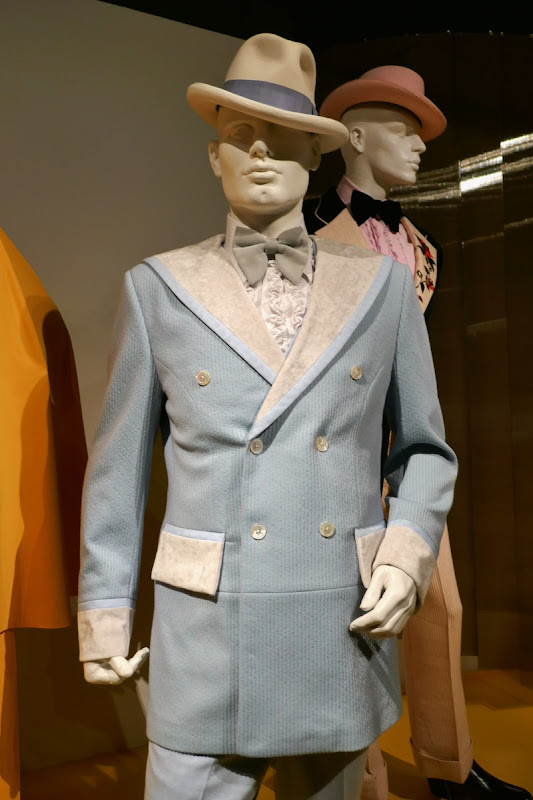 From outer space to the past, and Eddie Murphy brought 1970s stand-up comic 'Rudy Ray Moore' and his stage creation to life in Netflix's movie, Dolemite is My Name.
Ruth E. Carter was Costume Designer on the retro comedy biopic from the streaming service.
Mister Rogers 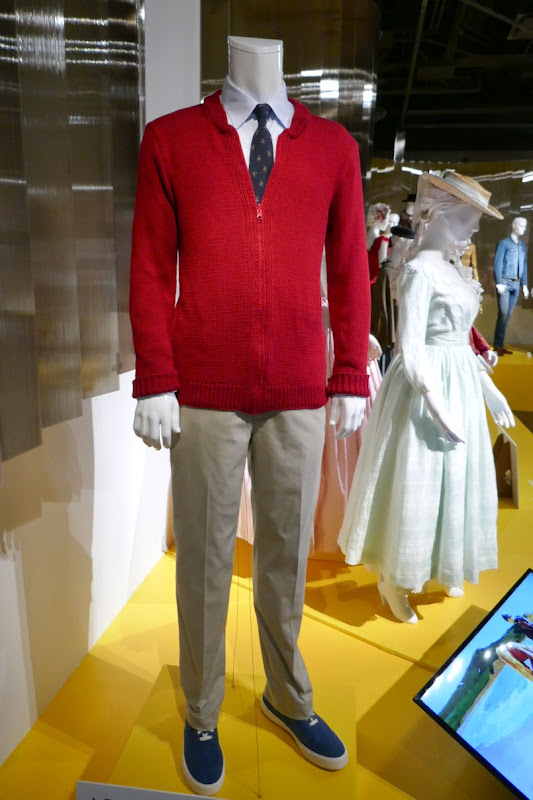 If you're looking for a classic look, easy to pull off this Halloween, then maybe the iconic 'Fred Rogers' from the preschool show Mister Rogers' Neighborhood could be a winner.
Tom Hanks played the beloved television personality in 2019's A Beautiful Day in the Neighborhood and Arjun Bhasin was Costume Designer on the biopic. Add a few hand puppets to your look and you have really fun costume.
Red 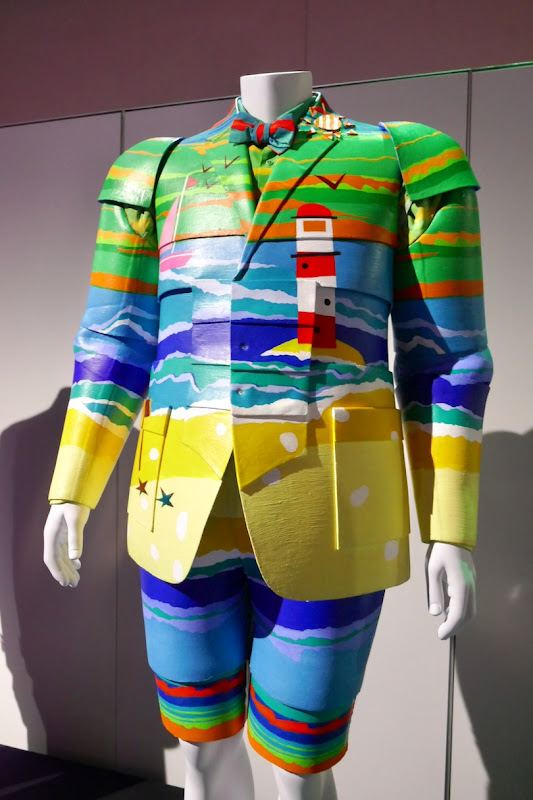 In 2018's space-traveling fantasy film, A Wrinkle in Time, Michael Peña played the red-eyed villain and wore this seaside painted costume designed by Paco Delgado.
I saw it on display last August at Disney's D23 Expo and thought it would make a great Halloween costume that you could create with paper or cardboard and handpaint yourself.
Pluto 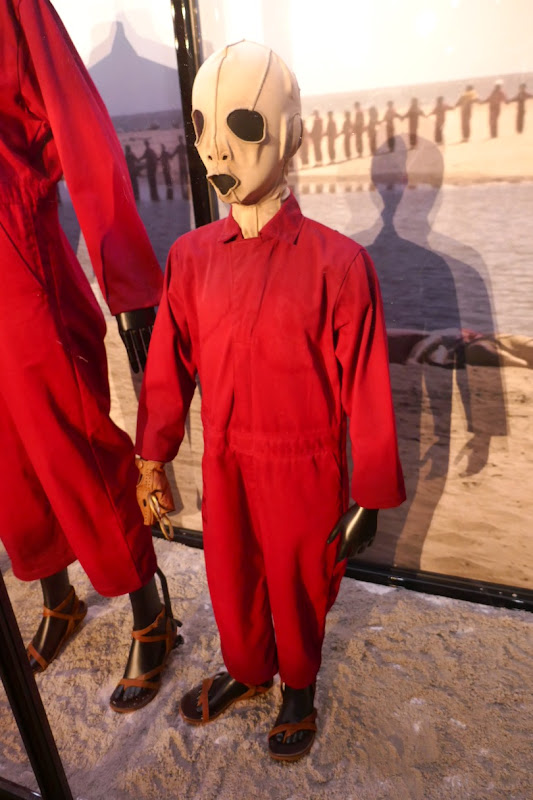 In Jordan Peele's spooky horror film Us we were introduced to 'The Tethered', red boilersuit-wearing doppelgängers with murderous inclinations.
Evan Alex played both the young son of the 'Wilson' family and his sinister, mask-wearing alter-ego 'Pluto', designed by Kym Barrett. This creepy look would be a great family or friends Halloween group costume.
Cliff Booth 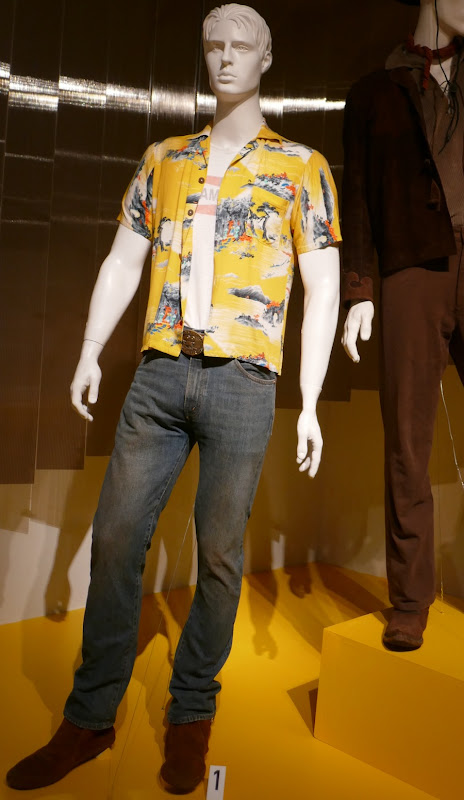 If you're looking for another casual Halloween look this year, then what about Brad Pitt's stuntman 'Cliff Booth' from Quentin Tarantino's acclaimed Once Upon a Time in Hollywood.
Oscar nominee Arianne Phillips was Costume Designer on the retro film and you could easily recreate this yellow Hawaiian shirt and jeans look for your festivities.
Hook 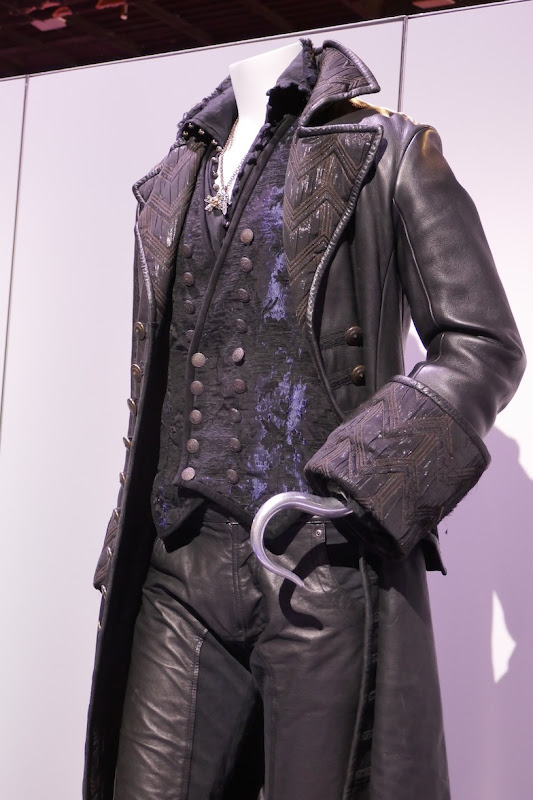 And finally, pirate and Once Upon a Time fans may also like to replicate Colin O'Donoghue's 'Hook' costume from the fairytale television show, designed by Eduardo Castro.
If none of these outfits spark your imagination, maybe you should check out these other men's Halloween costumes from cinema and television from years past.
We may be living through a global pandemic, which will make Halloween even more eerie this October, but hopefully you can still indulge your inner geek and get into the spooky sprit safely.
Be safe, have fun and maybe even choose a costume with a built-in mask...