We can all agree that 2020 has turned into a never-ending horror show, but now that it's October we can all turn our attention to looking forward to Halloween, however you're able to enjoy it this year, socially distant or behind a mask of some sort. Most years I'll have had months of costume exhibits to provide some inspiration, but as the pandemic has shut down the cinemas and museums for the last six months where these were once displayed, this year I'm digging deep to find some ideas for women's costumes from the past year.

Sexy Games for Married Couples
Bikepacking - A Brief Introduction an…
Best French Press Travel Mugs for Tas…
Got Oil Supplies Review-Start Essenti…
OpenPose Reviews: What it is, How it …
Zorii Bliss 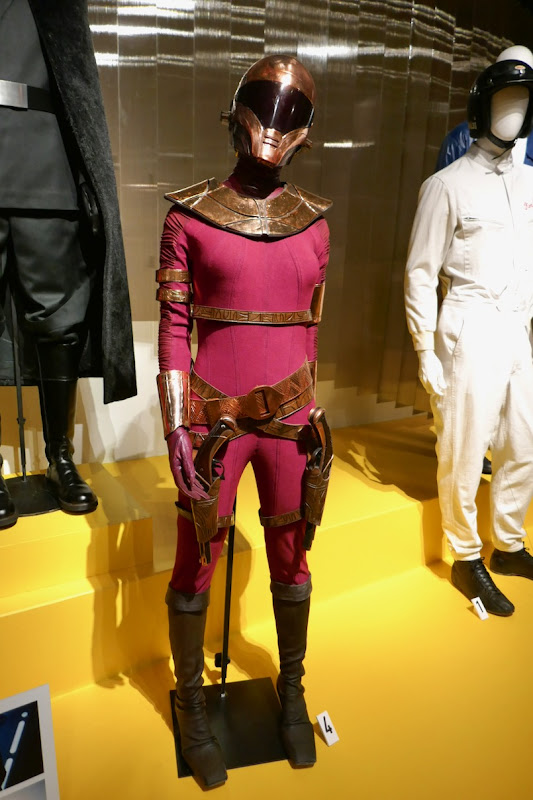 First up is one of my favourite looks from the world of science fiction recently, Keri Russell's helmeted 'Zorii Bliss' costume from Star Wars: The Rise of Skywalker.
This costume worn by the Spice Runner was designed by Michael Kaplan for the last installment in The Skywalker Saga.
Rey Skywalker 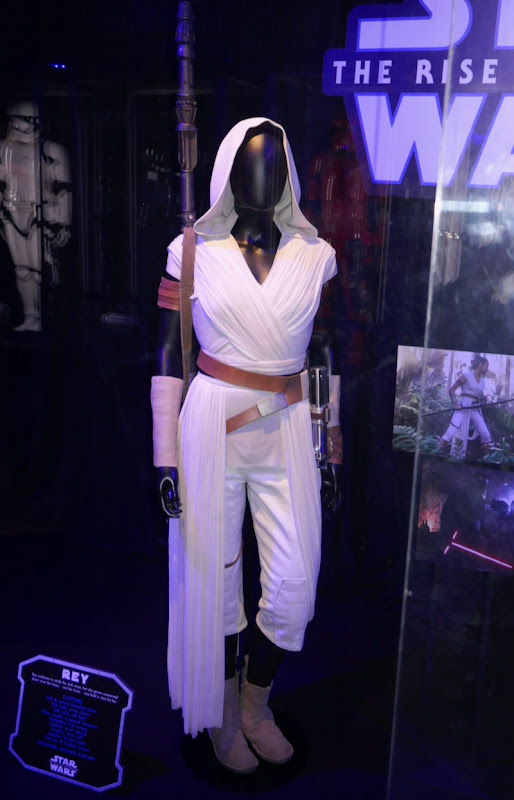 More inspiration comes from that film in the form of Daisy Ridley's scavenger-turned-Jedi 'Rey', with her white costume highlighting the Light Side of the Force and paying homage to original looks of both 'Princess Leia' and 'Luke Skywalker'.
You can also compare this outfit to Rey's costumes from The Force Awakens and The Last Jedi on display. 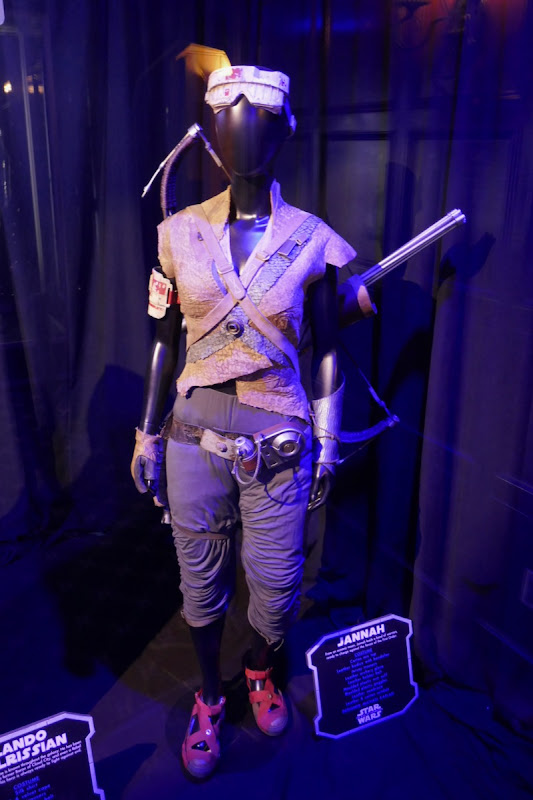 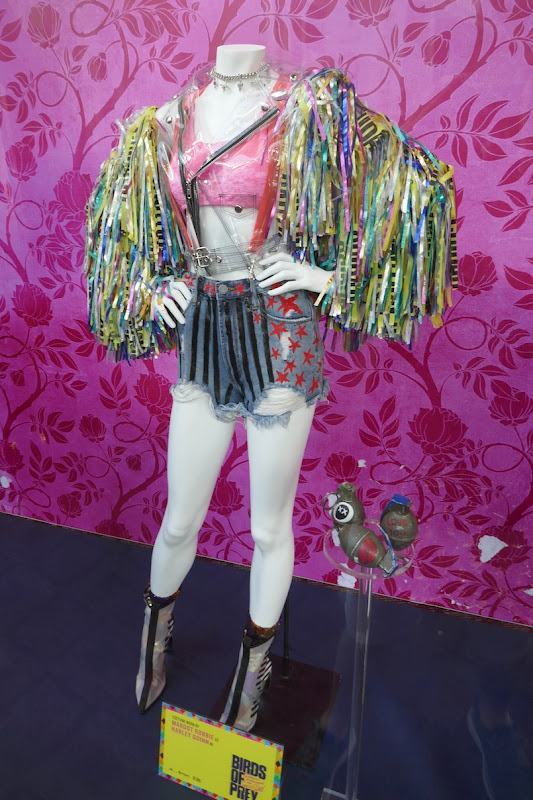 Margot Robbie reprised her role as the anarchic anti-heroine 'Harley Quinn' in the Birds of Prey comic book movie at the beginning of the year.
I loved this caution tape-fringed costume from the DC movie designed by Erin Benach, but some people may also like to take closer look at Harley Quinn's costume from Suicide Squad on display (designed by Kate Hawley).
Huntress 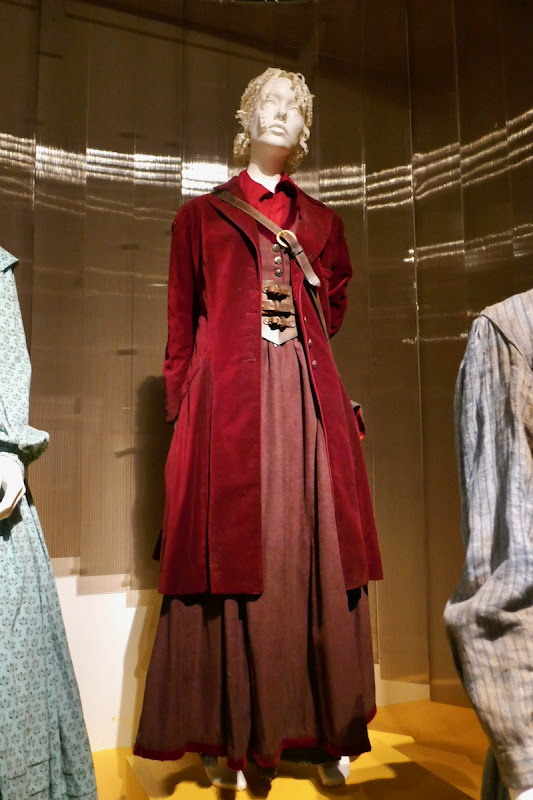 If fantastical superheroes are not your thing, then maybe you can take your costume inspiration from historical icons this year and this outfit worn by Cynthia Erivo as abolitionist and Underground Railroad 'conductor', 'Harriet Tubman' from the 2019 biopic, designed by Paul Tazewell.
Queen Ingrith 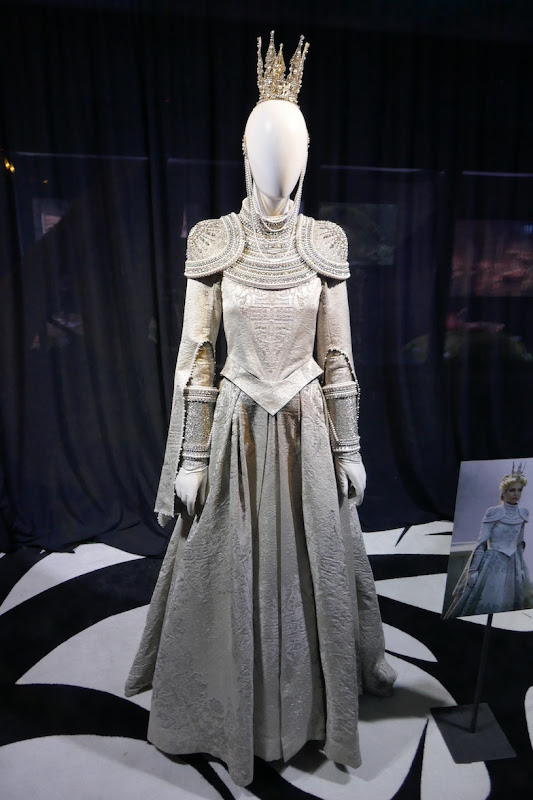 Last fall also saw the theatrical release of Maleficent: Mistress of Evil, the sequel to the 2014 reimagining of the sorcerous dark fairy from Sleeping Beauty. In this 2019 movie we met Michelle Pfeiffer's magic folk-hating 'Queen Ingrith', who sported many regal looks designed by Ellen Mirojnick.
Sharon Tate 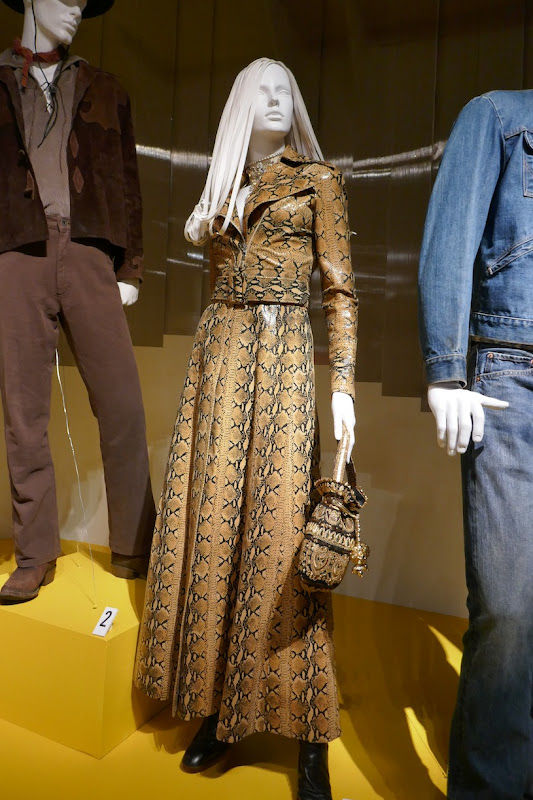 Margot Robbie also starred in Quentin Tarantino's Once Upon a Time in Hollywood in which she played a reimagined 'Sharon Tate', the actress and model infamously murdered by the Manson Family.
This snakeskin outfit is certainly a killer look giving off serious late 60s/early 70s vibes and was designed by Oscar nominee Arianne Phillips.
Cruella de Vil 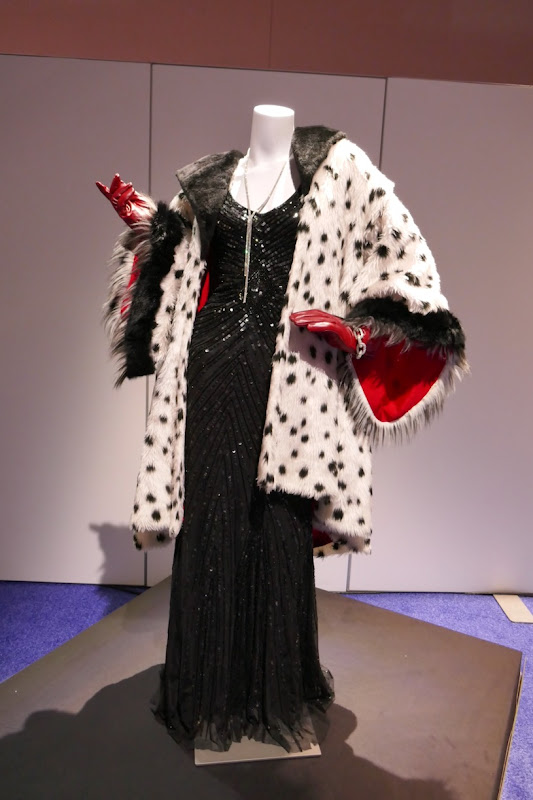 At August 2019's D23 Expo you could see Victoria Smurfit's 'Cruella de Vil' costume from TV's Once Upon a Time show on display designed by Eduardo Castro.
Glenn Close's movie costumes from the live-action 101 and 102 Dalmatians were also exhibited nearby too (designed by Oscar nominee Anthony Powell).
Noelle 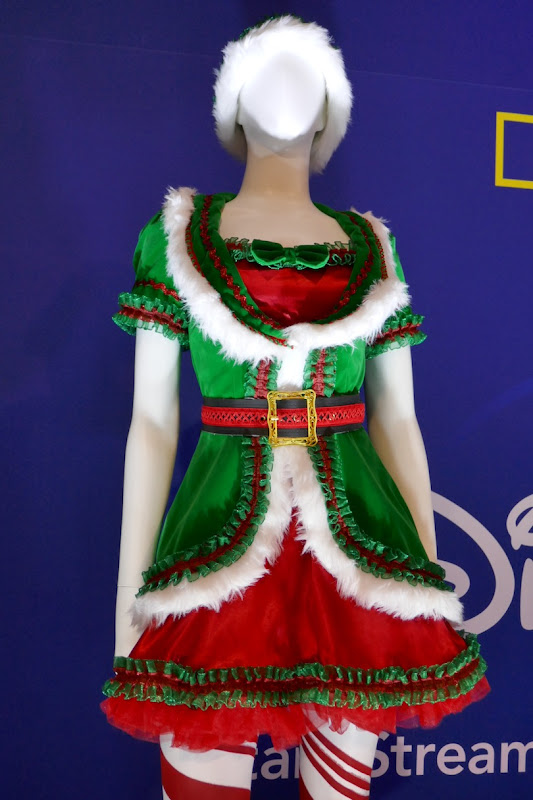 And if you love Christmas more than Halloween and can't wait until December, then maybe your look this haunting season can have a festive theme, like this costume from Disney+'s Noelle starring Anna Kendrick.
Obviously this Halloween is going to be more spooky and unusual than ever and big gatherings and parties may not be possible during this COVID-19 health crisis. However, that doesn't mean you can't have fun, dress up and enjoy the annual festivities.
If these ten options don't inspire you, maybe these costumes ideas from previous Halloweens will help.
However you decide to celebrate the spooky season, be creative, be considerate of others, be safe and let your freak flag fly...