With news today that we won't see Richard Madden as 'Ikaris' in Marvel Studios Eternals movie until next November as the movie has been pushed back due to the coronavirus pandemic, here's a closer look at his 'Prince Charming' wedding outfit from Disney's 2015 live-action remake of Cinderella. 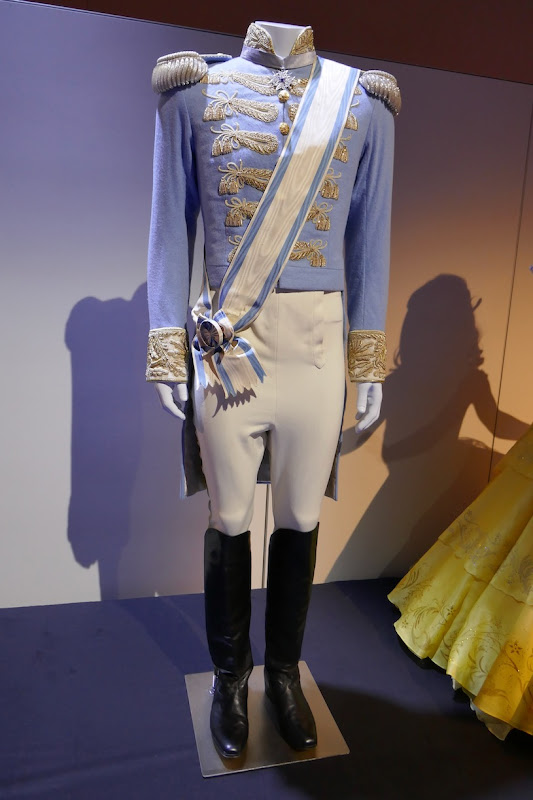 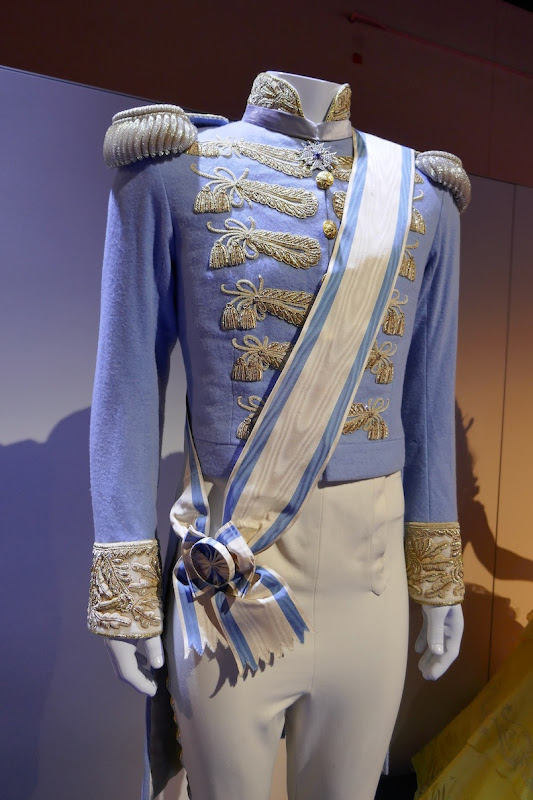 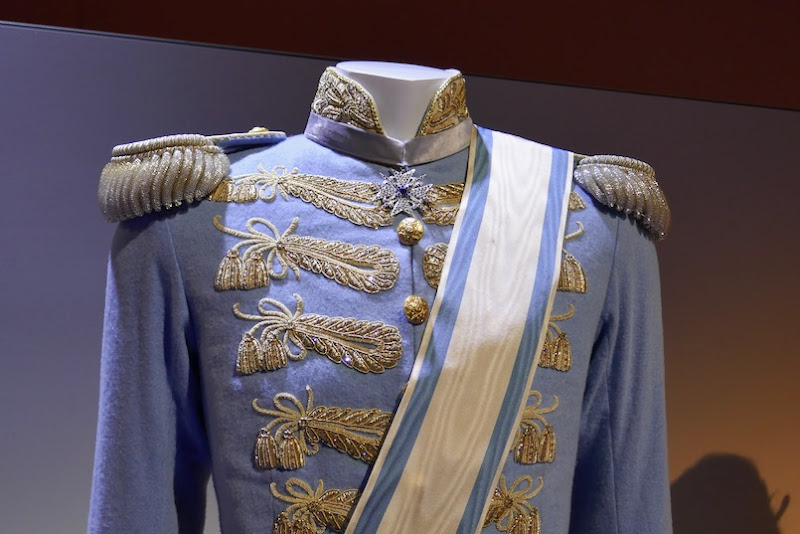 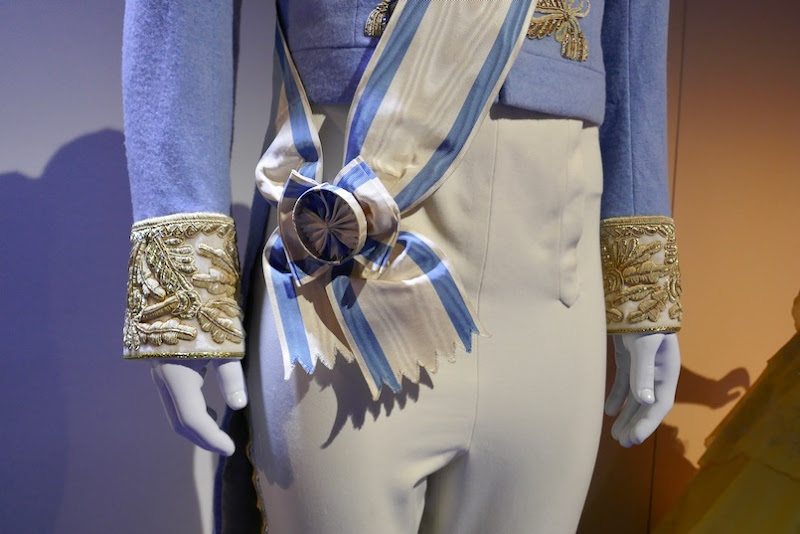 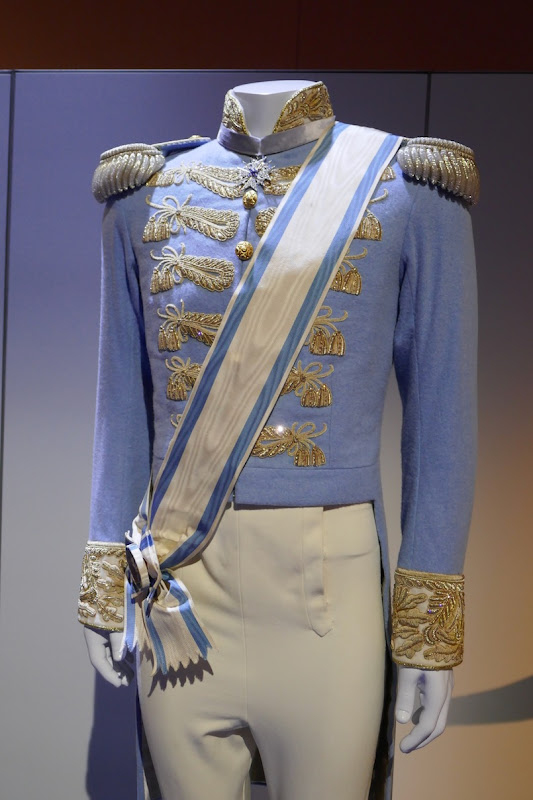 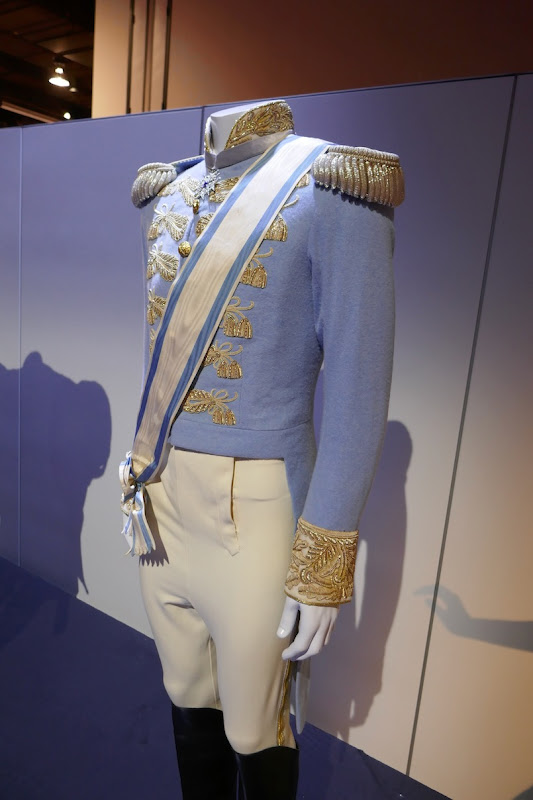 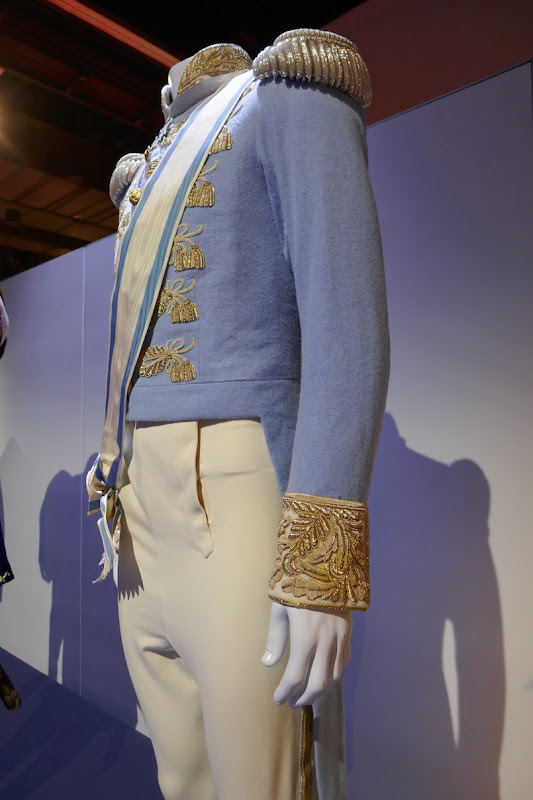 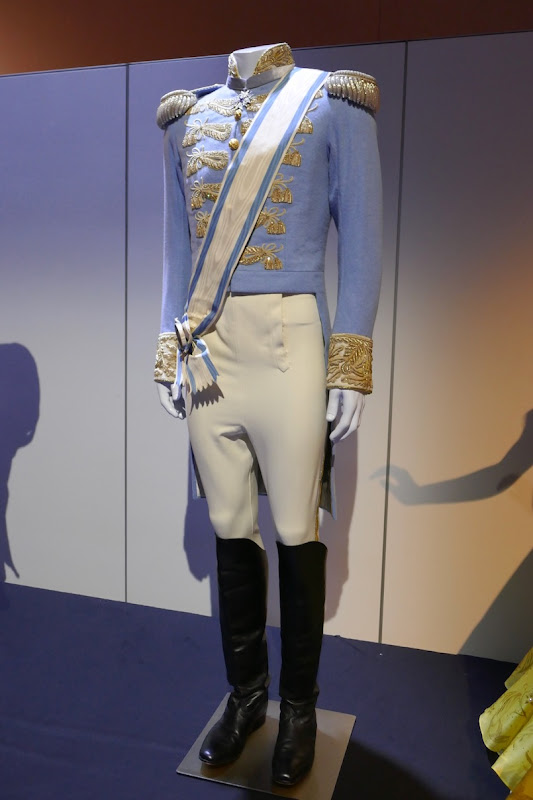 Sandy Powell was Oscar-nominated for her costume designs on the romantic fairytale directed by Kenneth Branagh.
This regal wedding outfit was photographed on display at Disney's D23 Expo in Anaheim, California, on August 23, 2019.
Fans of the Scottish actor can also check out more of his princely looks and additional screen-worn costumes from Cinderella on display.
Cinderella movie poster 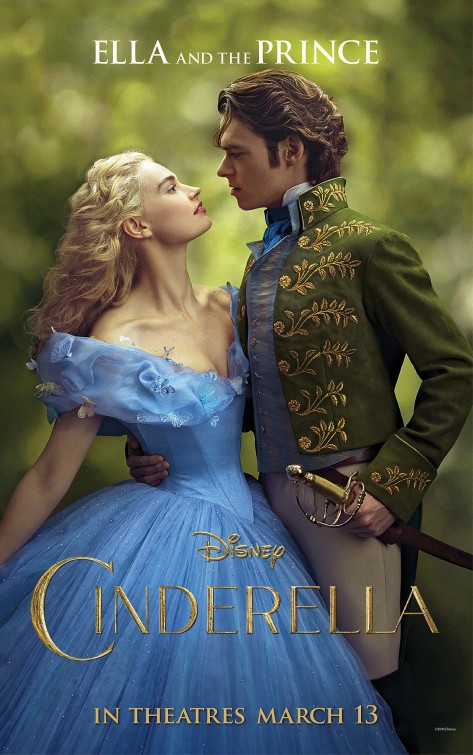