Ramonda and Nakia costumes from Black Panther on display...

Now that the world has had time to mourn the tragic loss of Chadwick Boseman from his years-long battle with colon cancer on August 28, 2020, many fans have started to speculate what the future holds next for the Black Panther and the futuristic African nation of Wakanda in the Marvel Cinematic Universe. Will the role of 'King T'Challa' be re-cast, or will his sister, 'Shuri', don the mantle just like in the comic books, or could his general of the Dora Milaje, 'Okoye', wear the ceremonial panther suit or even super-spy 'Nakia'? What is clear is how much of an inspiration the actor and superhero was for a whole new generation. Only time will tell what a Black Panther sequel may hold, but in the meantime enjoy Ruth E. Carter's Oscar-winning costume designs from the first solo movie, worn by Angela Bassett as 'Queen Mother Ramonda' and Lupita Nyong'o as 'Nakia'. 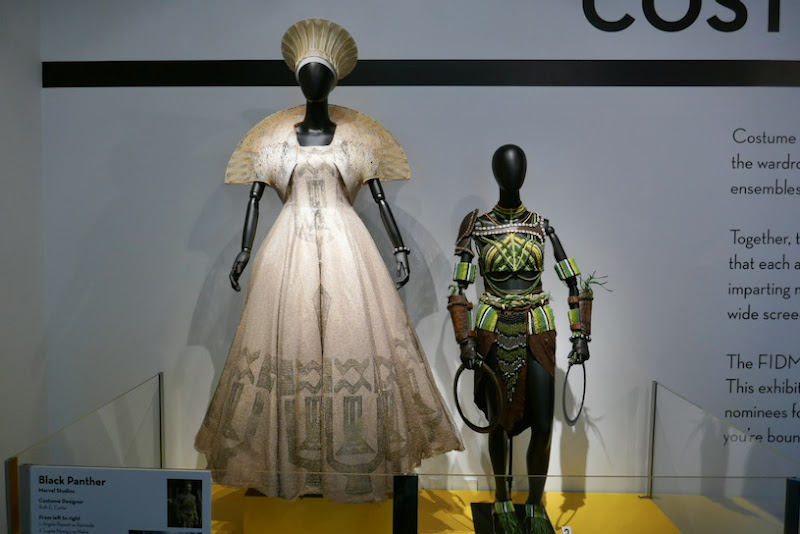 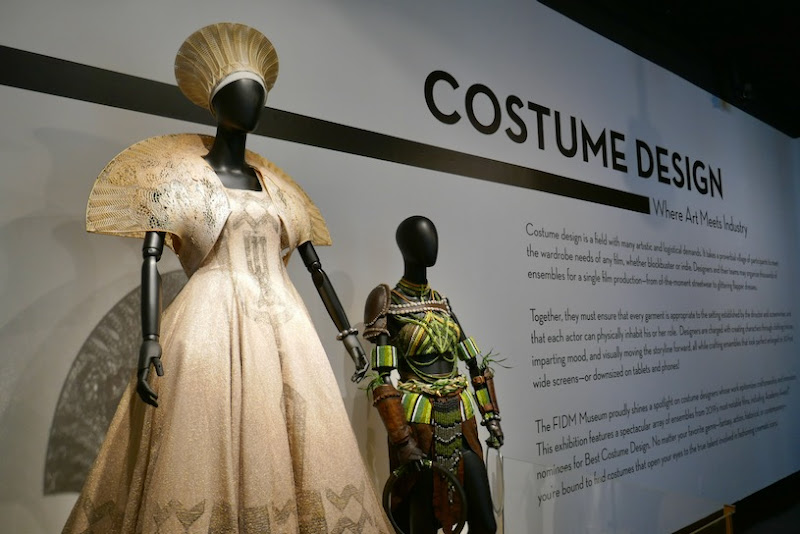 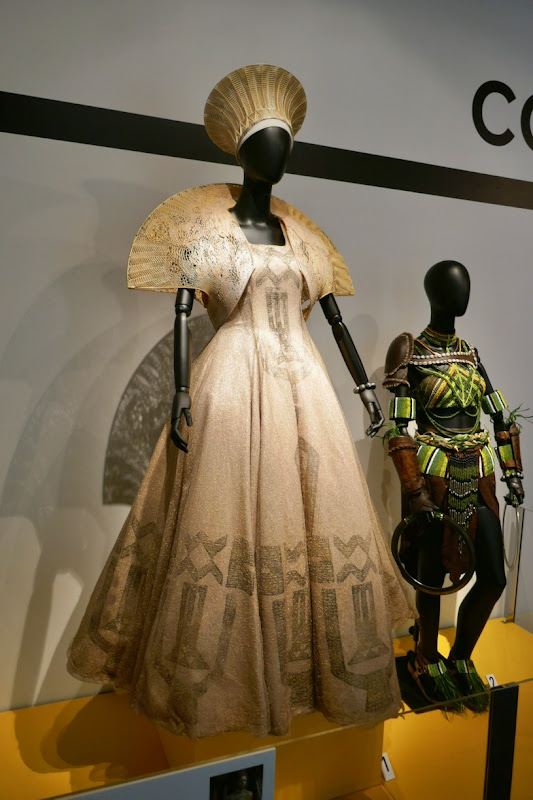 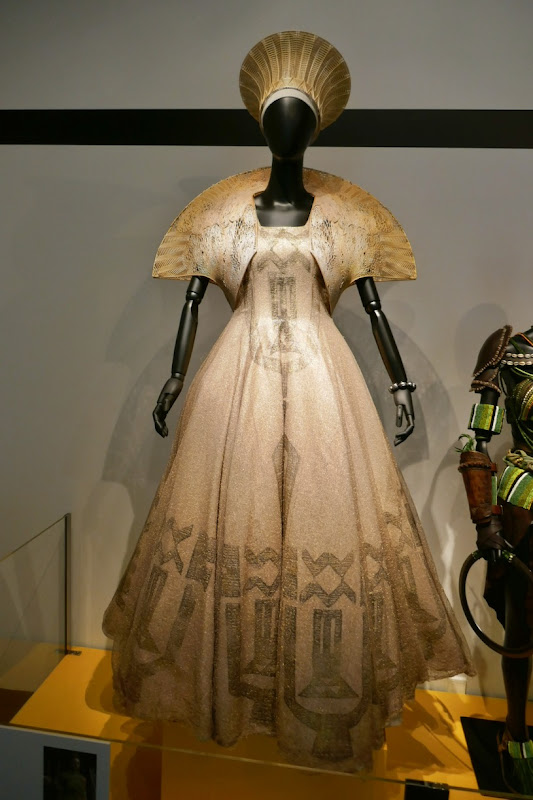 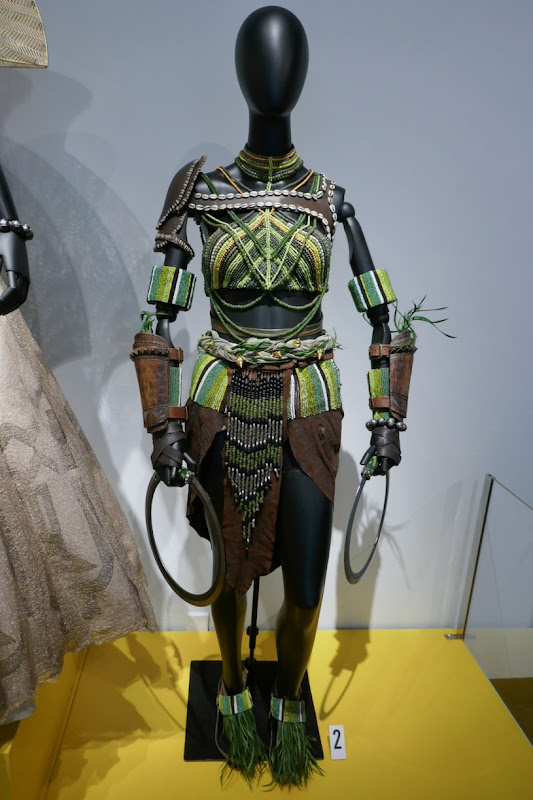 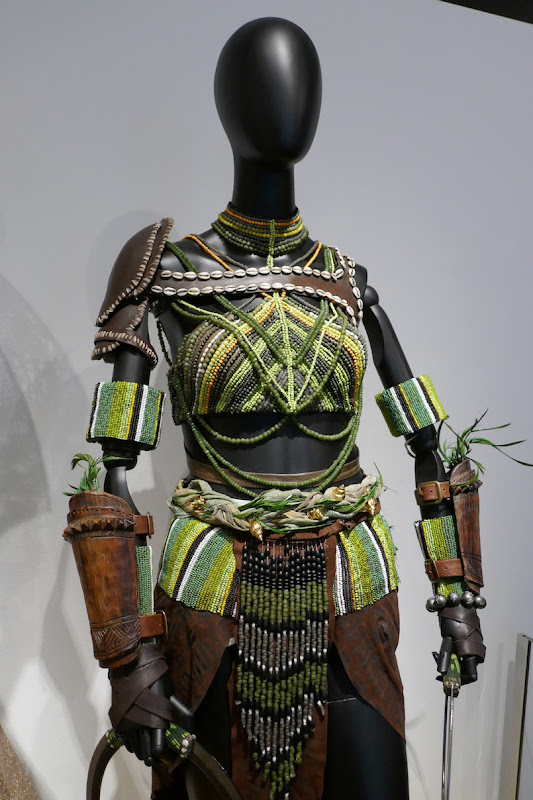 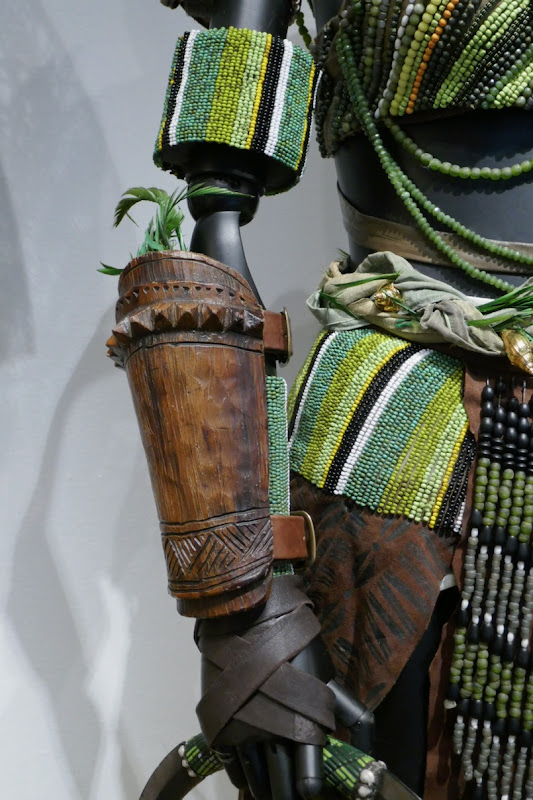 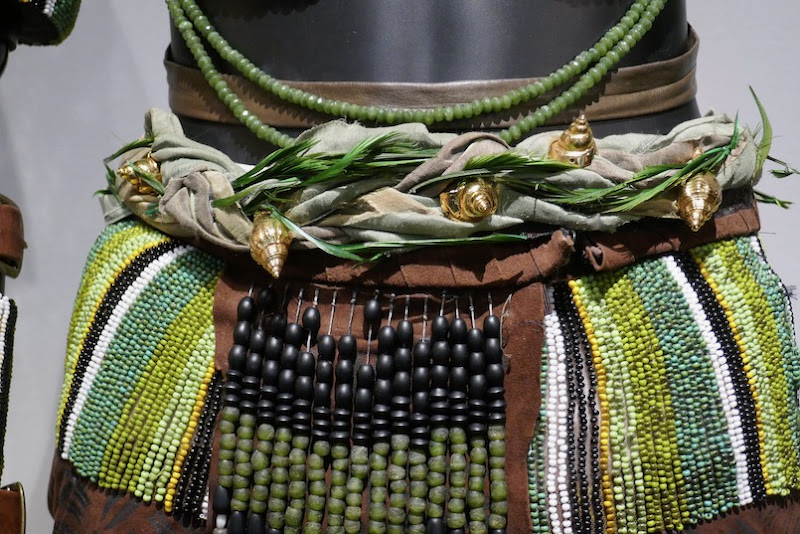 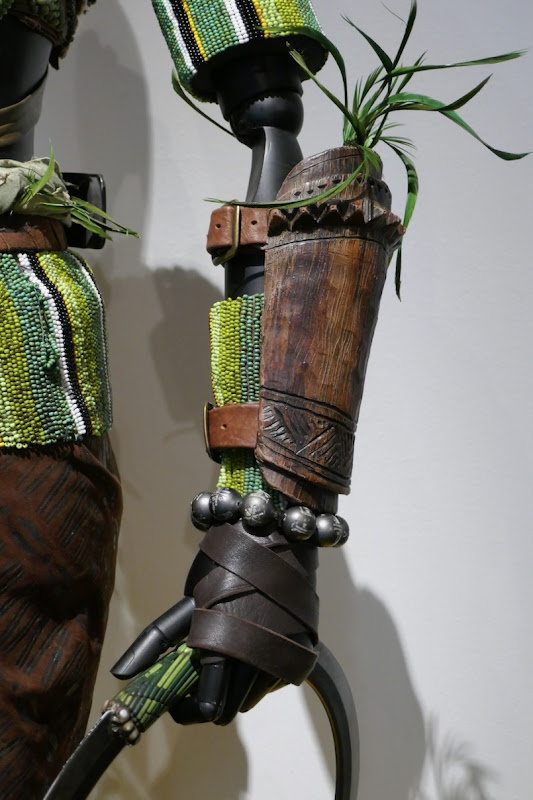 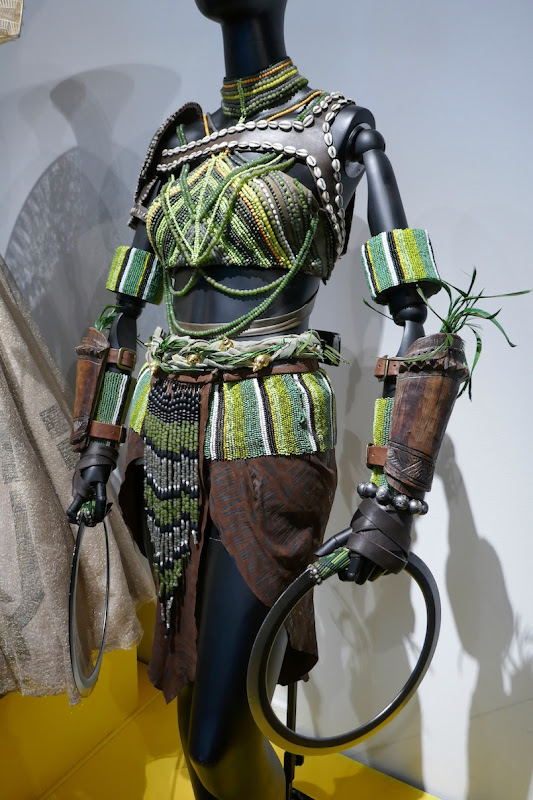 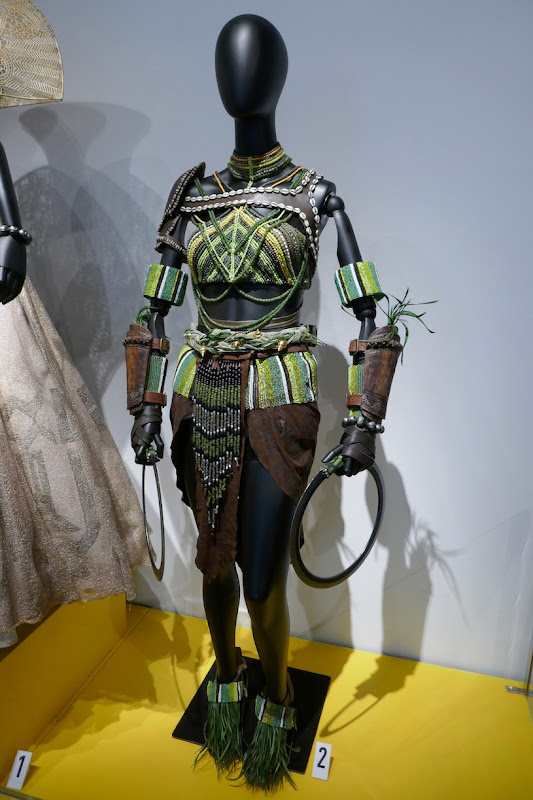 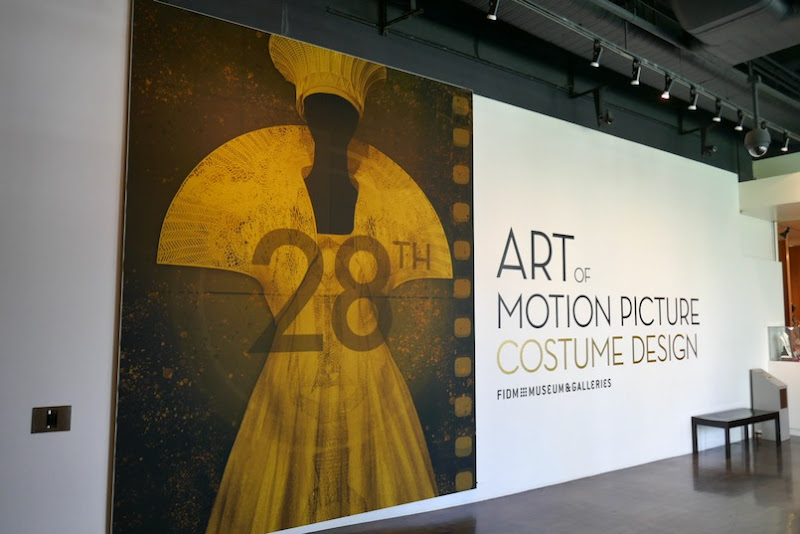 This duo of costumes from the Marvel Studios movie were photographed on display at the entrance of the 28th Art of Motion Picture Costume Design exhibition held at Downtown L.A.'s FIDM Museum & Galleries on February 4, 2020.
Make sure you also check out more of the Academy Award-winning costumes from Black Panther that were previously exhibited at the museum the year before.
Rest in power Chadwick Boseman and may your legacy live on forever.
Black Panther movie poster 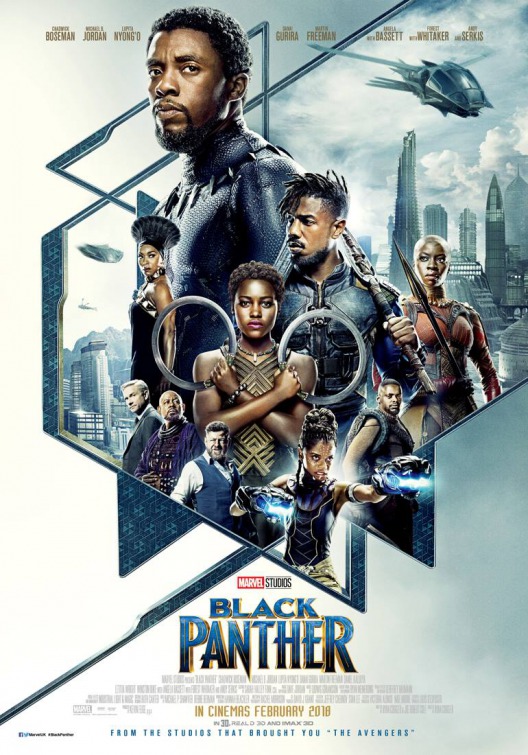 Ramonda and Nakia costumes from Black Panther on display...