Terence Stamp's Ramsley costume from The Haunted Mansion on display...

With word of a new Haunted Mansion in the works at Disney, here's a closer look at Terence Stamp's ghoulish 'Ramsley' butler costume from the 2003 supernatural horror comedy film. Based on the Disney theme park attraction of the same name, The Haunted Mansion starred Eddie Murphy as a workaholic realtor who takes his wife and their kids to the remote bayou mansion in the hopes of scoring a big payday when he sells the property for the spooky owner. There they discover more than they bargained for. 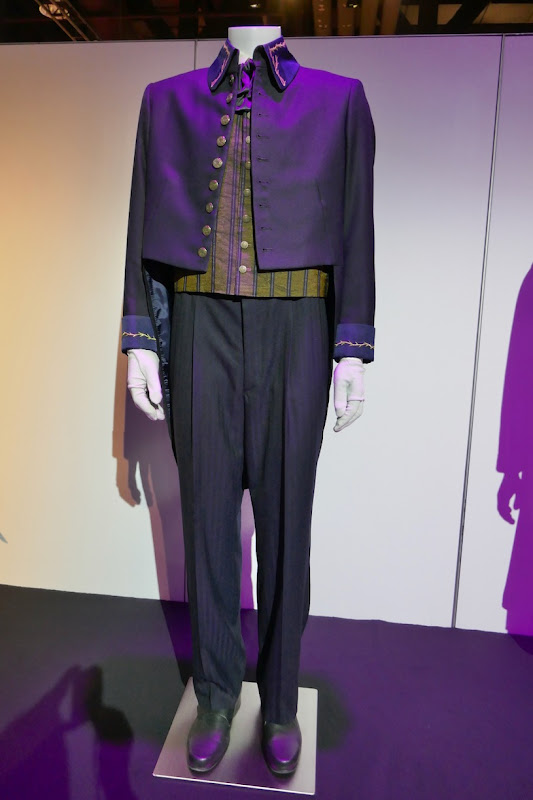 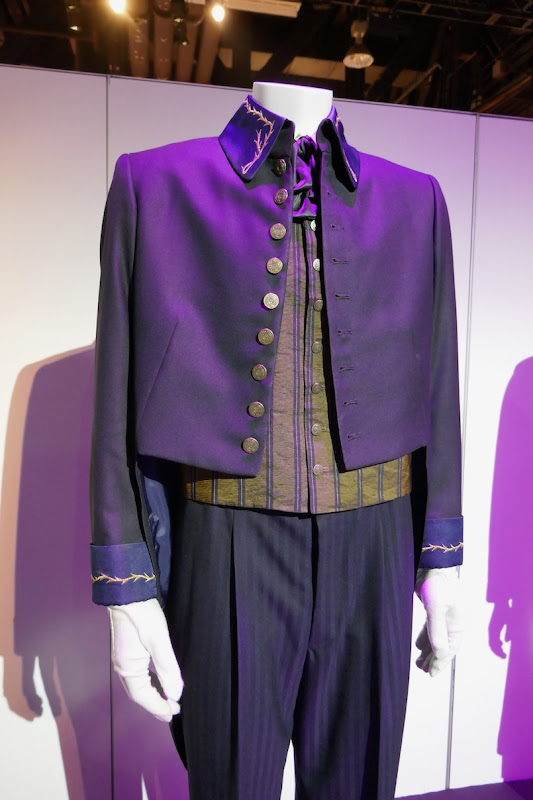 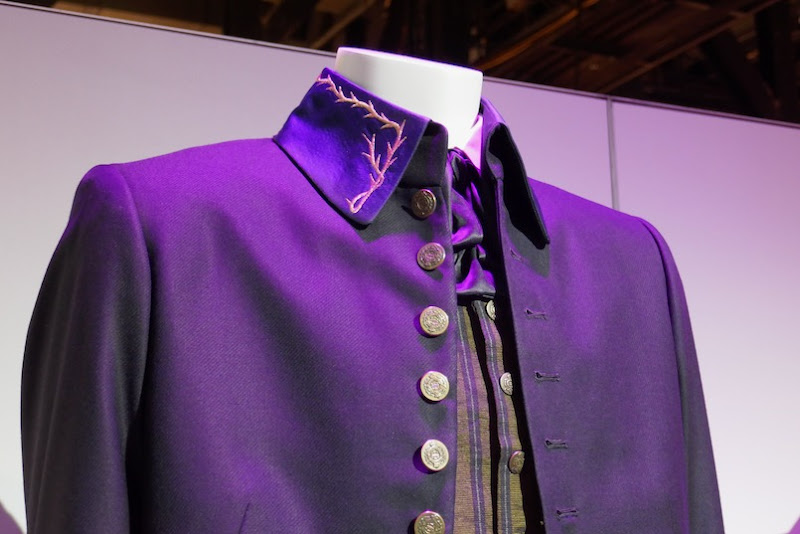 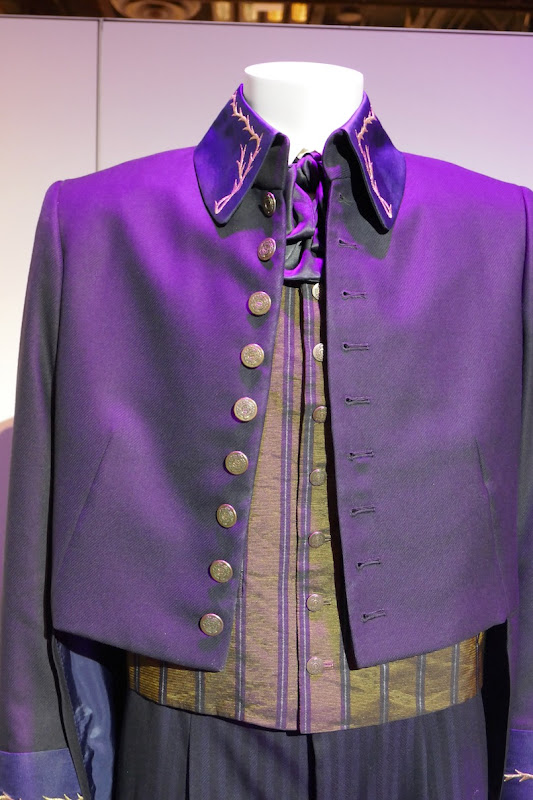 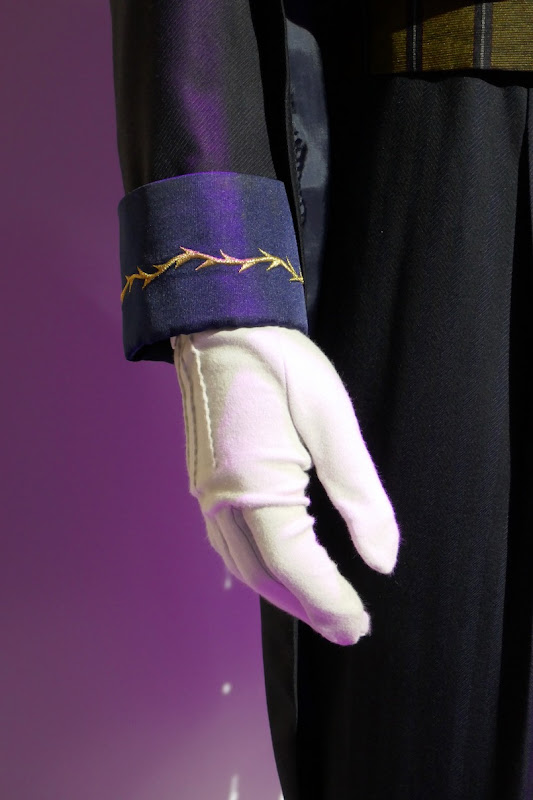 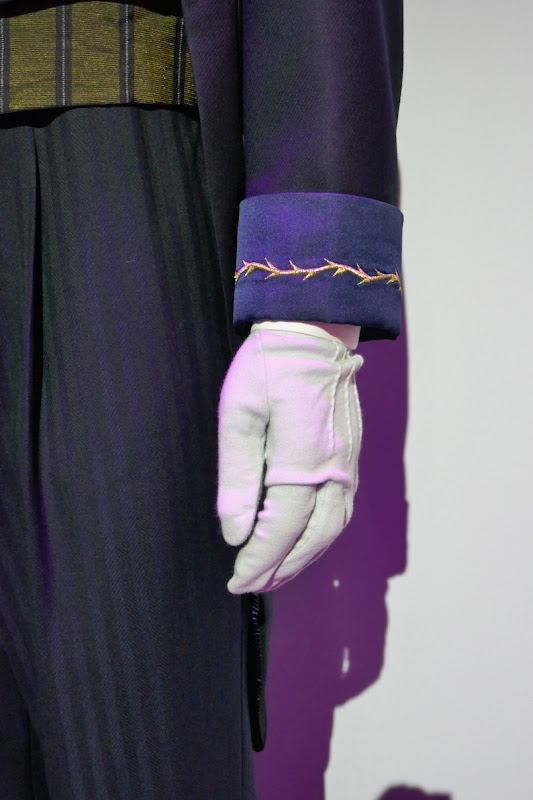 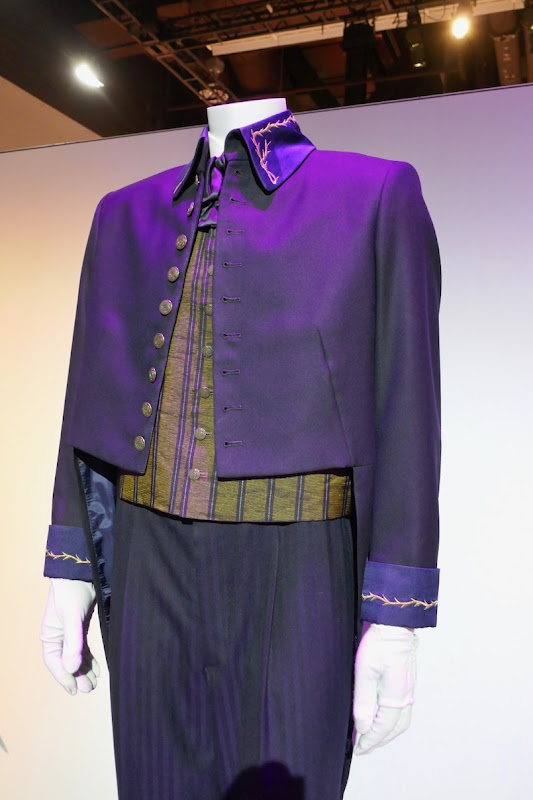 This costume was designed by Mona May and was photographed on display at Disney's D23 Expo in Anaheim, California, on August 23, 2019, as part of the Walt Disney Archives Heroes & Villains: The Art of the Disney Costume exhibit.
For more looks from Costume Designer Mona May, make sure you also check out these Enchanted movie costumes and these costumes from The Wizards of Waverly Place: The Movie.
The Haunted Mansion movie poster 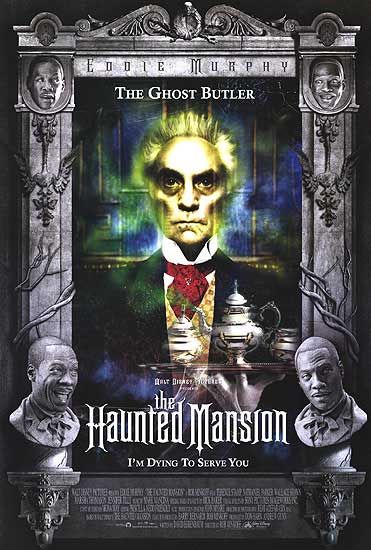 Terence Stamp's Ramsley costume from The Haunted Mansion on display...