In the fifth season of the American sitcom Black-ish, the 'Johnson' family pay tribute to Prince for their 100th episode when they discover two of their youngest members are not familiar with the iconic musician's songs and legacy, so each of the other family members tries to explain Prince's tremendous impact on their lives through his music. 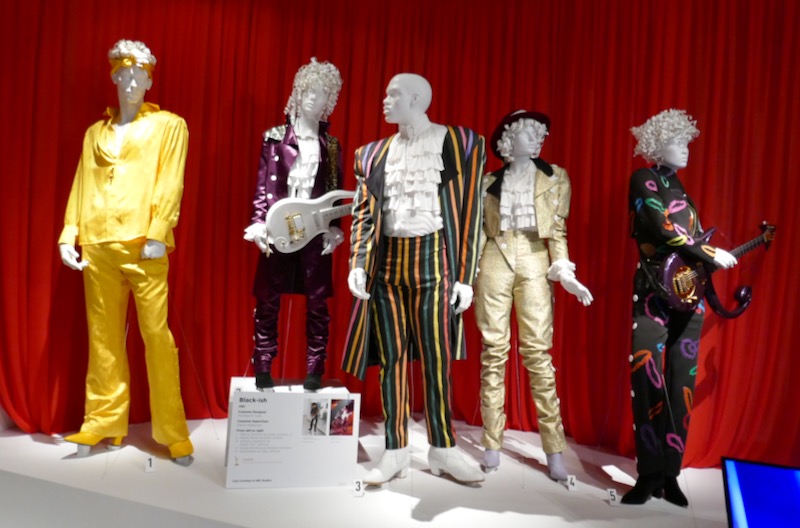 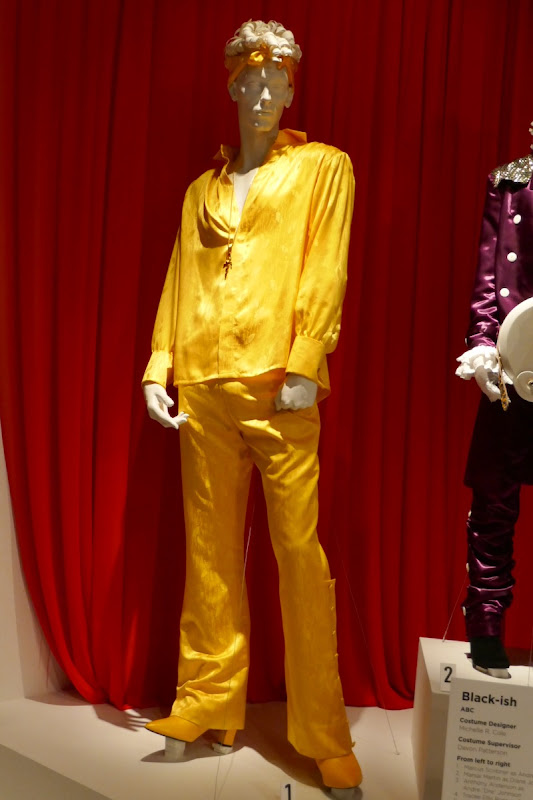 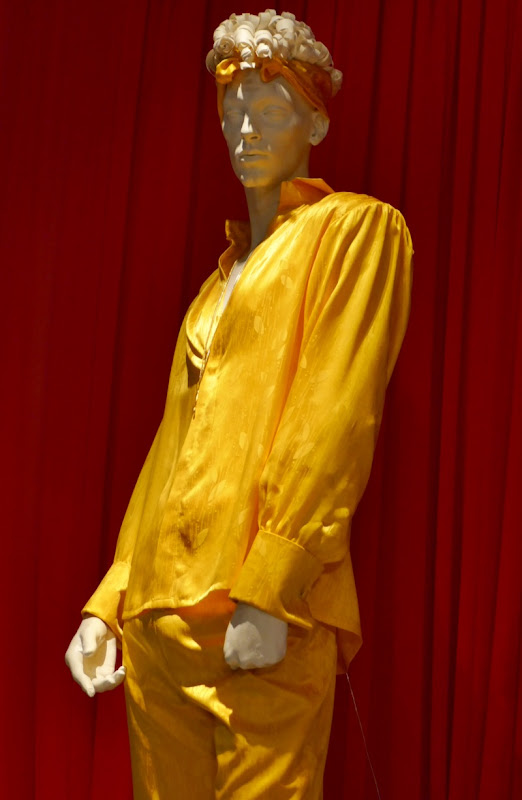 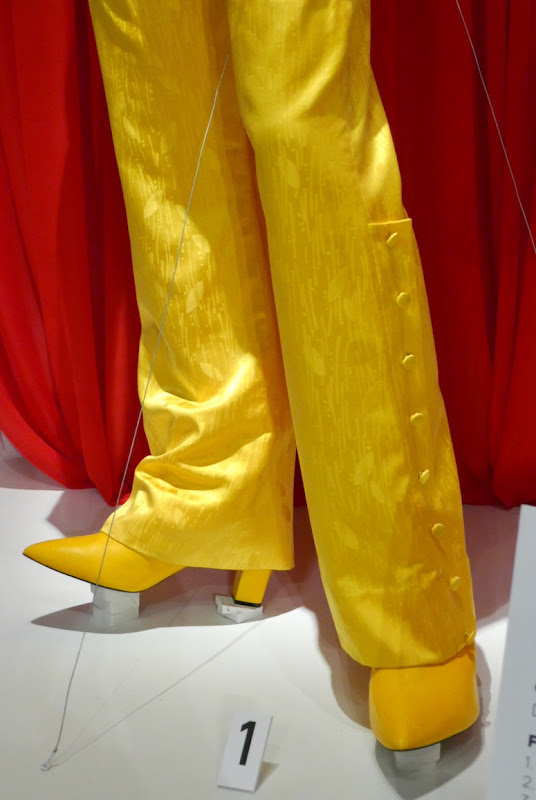 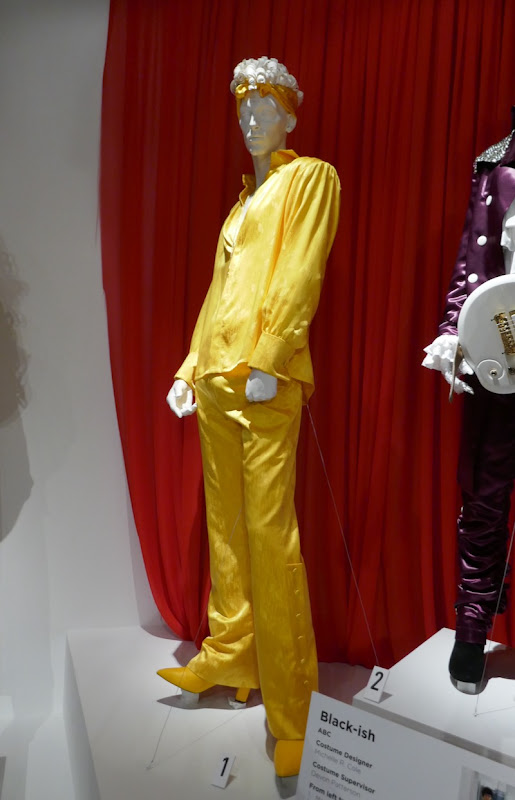 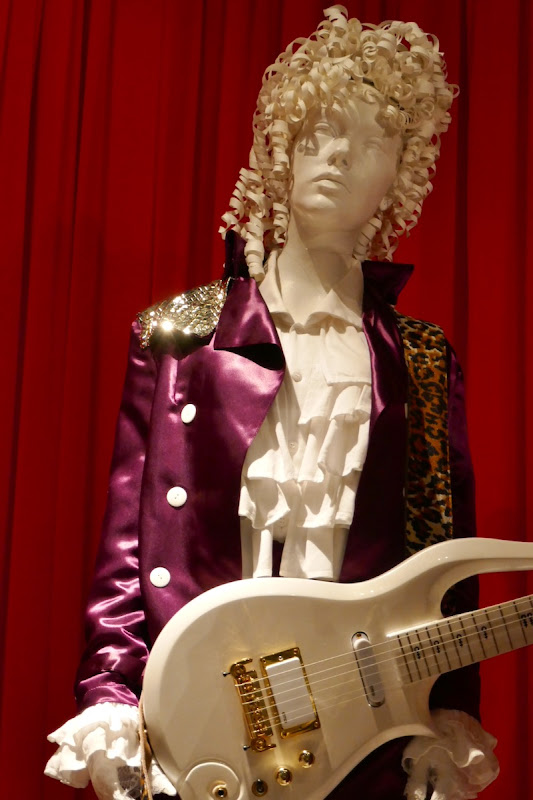 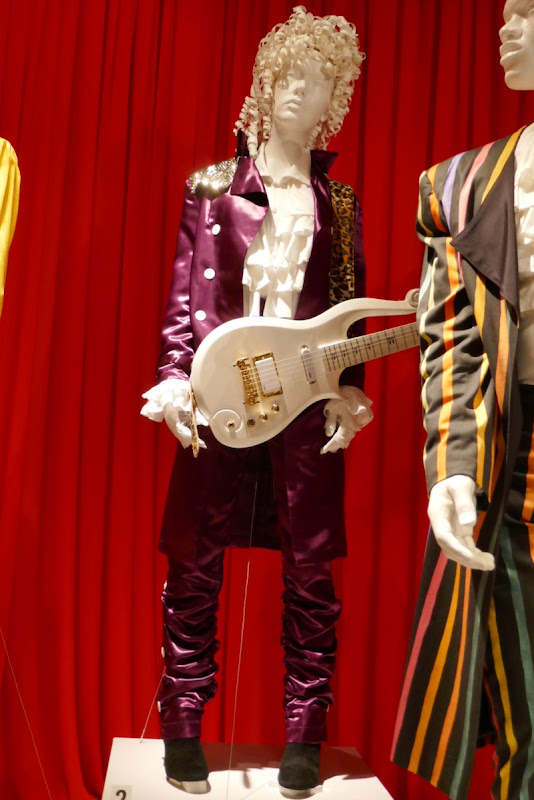 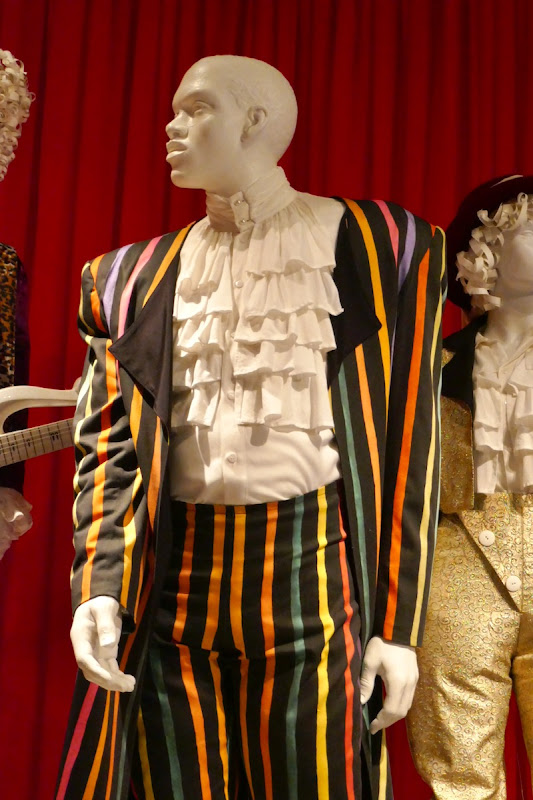 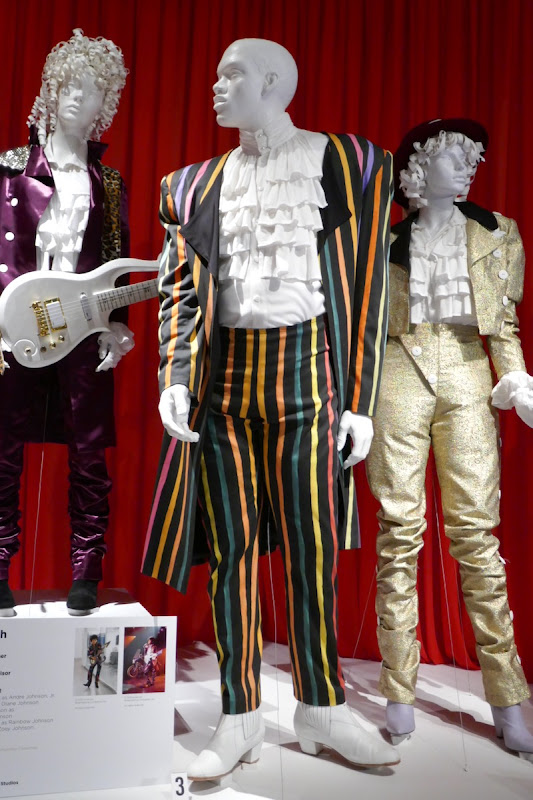 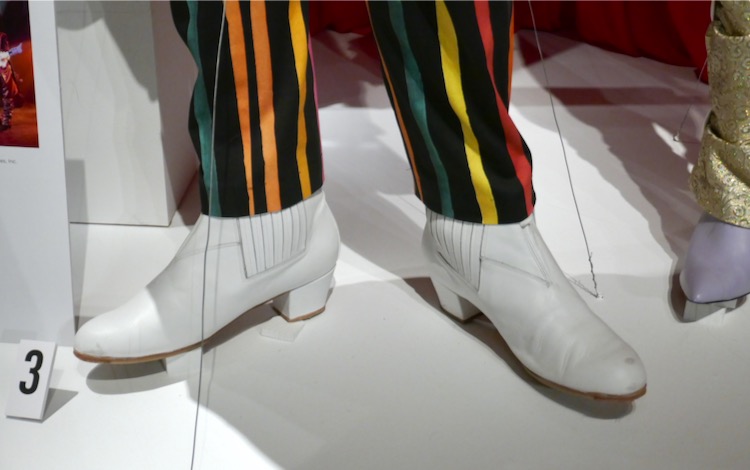 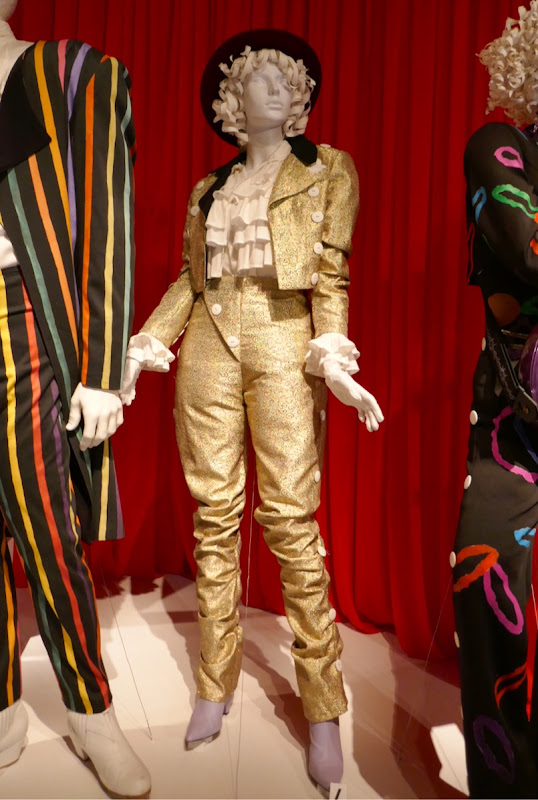 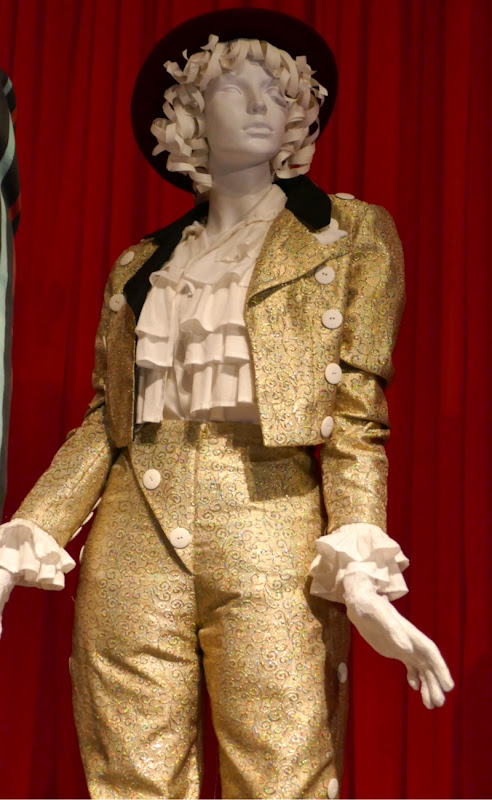 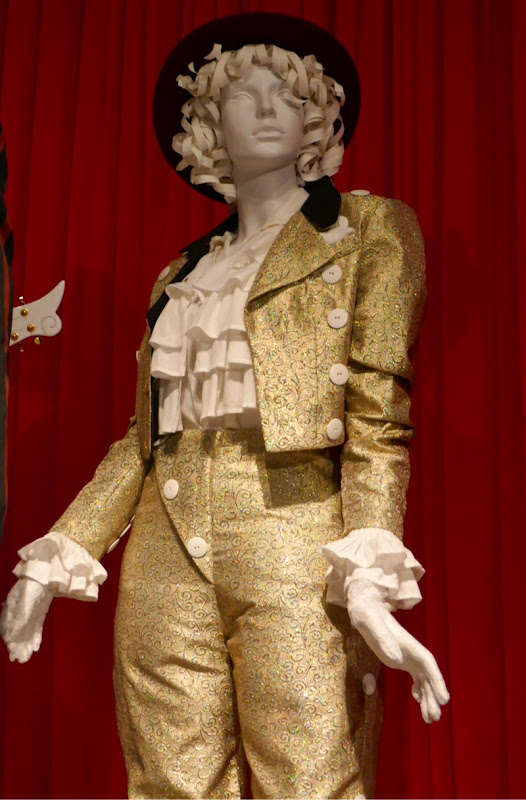 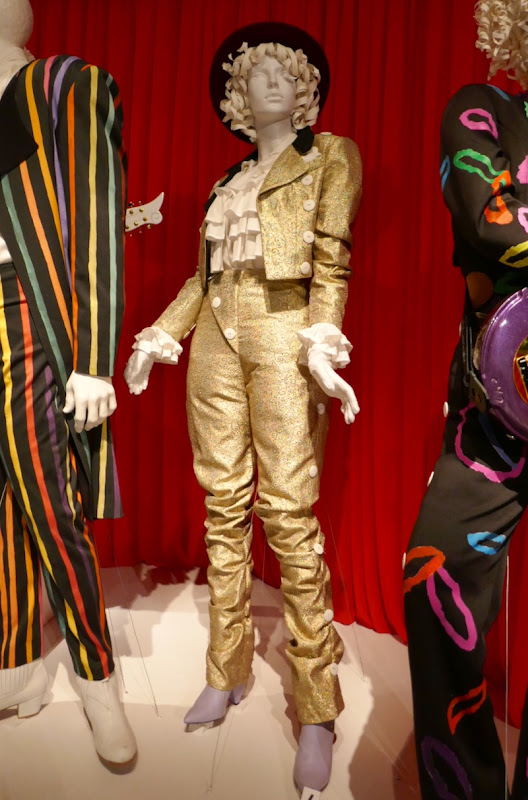 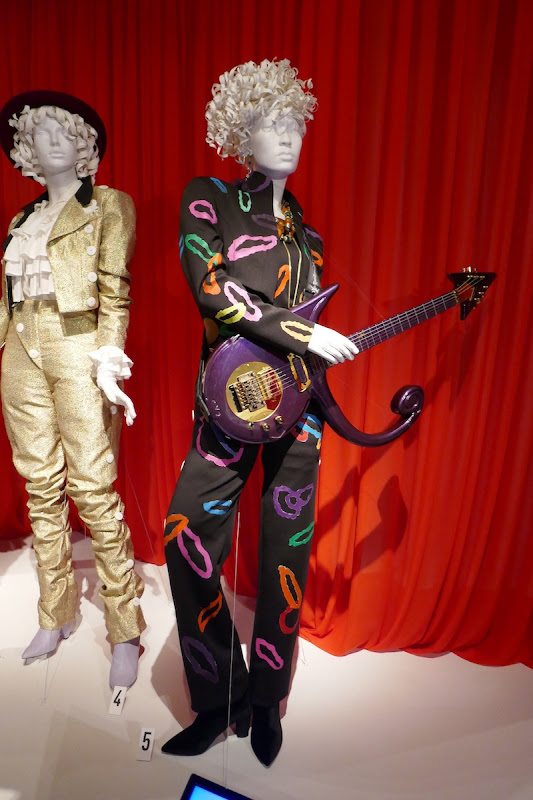 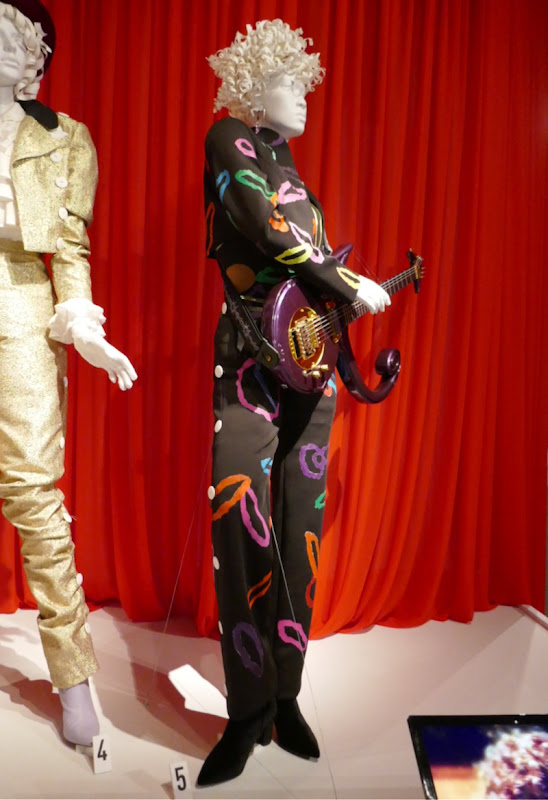 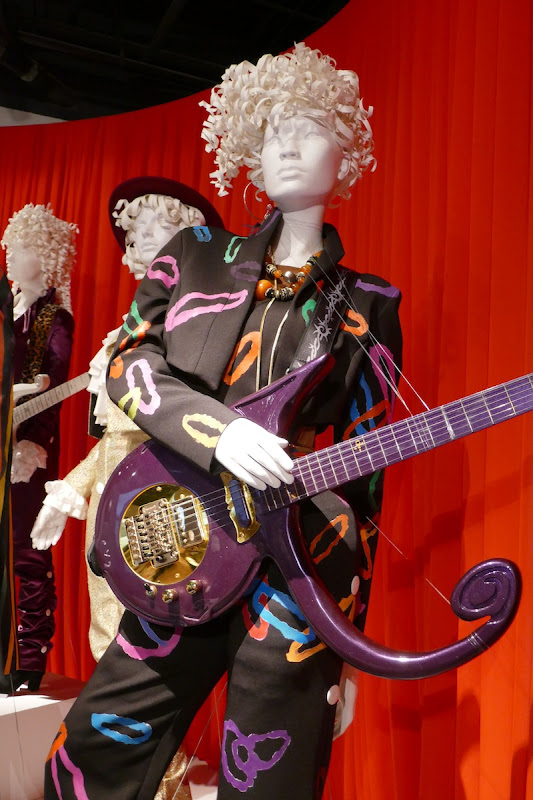 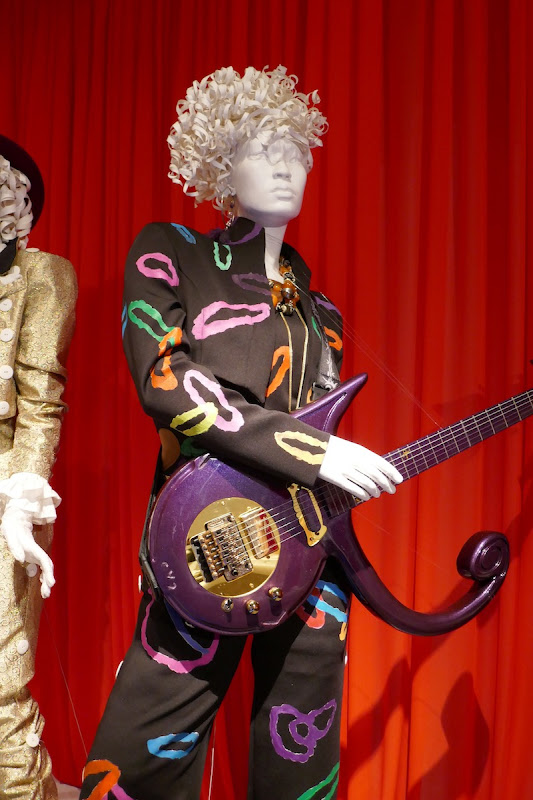 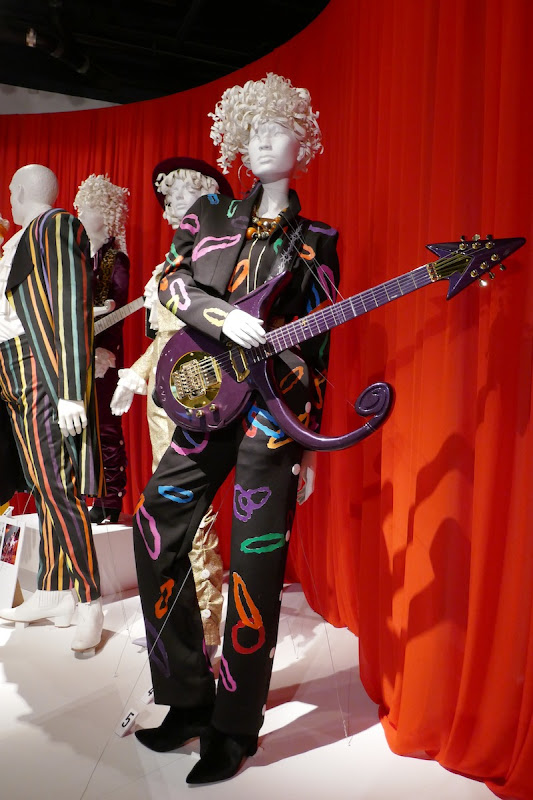 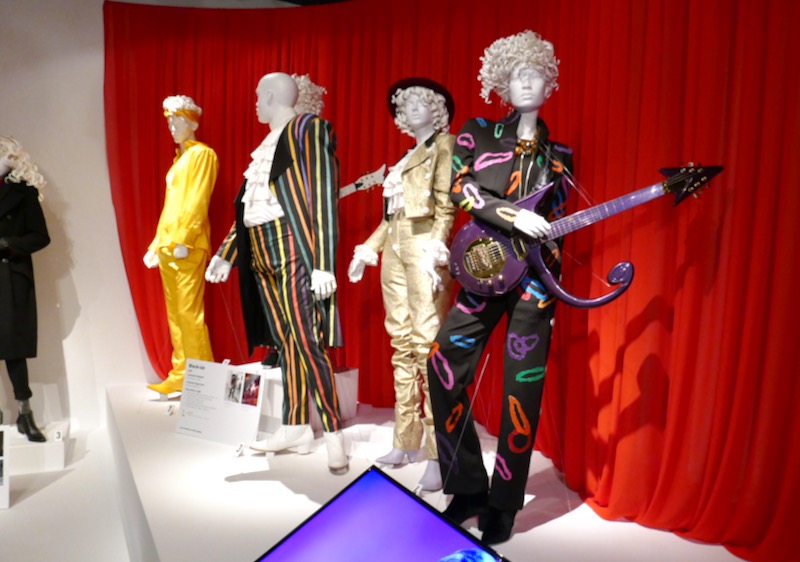 These Emmy-nominated Outstanding Contemporary Costumes were designed by Michelle R. Cole and Devon Patterson was Costume Supervisor on the fifth season episode 'Purple Rain'.
Fans of the hit ABC sitcom can also enjoy these previous season costumes from Black-ish and these costumes from the spin-off show Grown-ish.
Black-ish TV poster 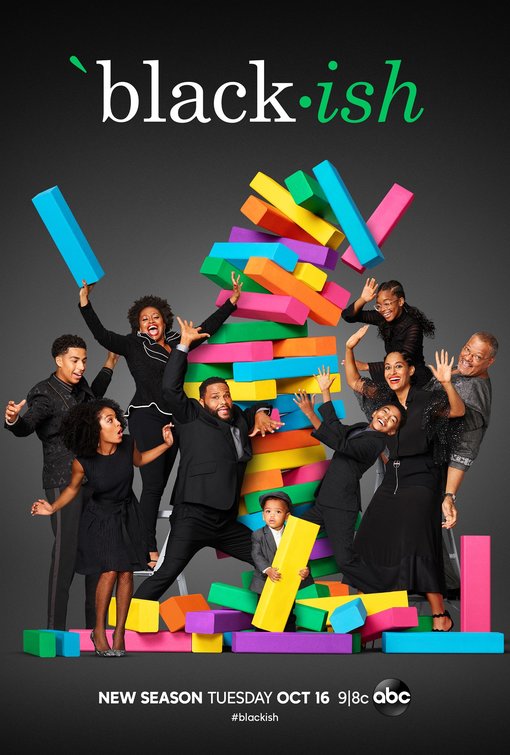 Buy the music that inspired the episode: The Very Best of Prince