Bollywood Actress Alia Bhatt Not Part Of This Bigge 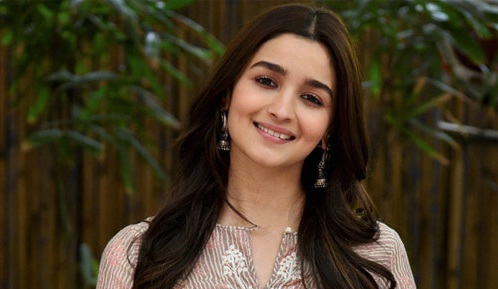 Alia Bhatt is one of the talented and beautiful actresses. She is going to join the shoot of RRR in few days. In this she places the lover of Ram Charan. It is her first TFI movie. On other hand actress also busy with Brahmastra, which will unleash in next year only.
All know that from few days on wards a news flying around the entertainment websites that Alia Bhatt is the part of Chiranjeevi Acharya. According to reports this news is fake one. So fans did not believe this news.
Alia Bhatt is present facing trolls from audience after death of Sushant. Not only she but also some other big star also facing it. Till now actress appeared in twenty five flicks.
For More Movie News and Tollywood Updates Please Visit Saycinema.

Water Birth? Is it Safe? Is it less P…
Bitcoin Becomes A ‘Black Money’ Sourc…
Beautiful Celebrity Couple Pics
My Killer Curves Open Doors For Me – …
My Most Anticipated Retellings From J…

Bollywood Actress Alia Bhatt Not Part Of This Bigge