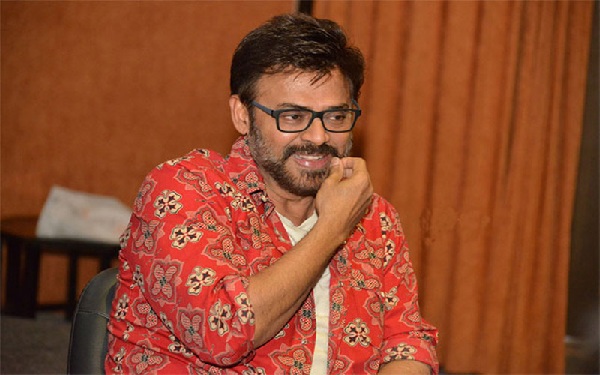 Venkatesh come back with a solid hit inform of F2. His fans and comedy lovers what expect from Venky is shown on this movie. Now actor is completing the shooting of Veny Mama.
As per news available Venkatesh leg was injured in the cinema shooting. Even though he was suffering from injury actor continued the shoot after his self treatment. Now this news is trending in T town.
In this Venky paired up with Payal Rajput and Chay acted beside Raashi Khanna. Bobby is handling the direction part. It releases in this year only very soon. Teaser will release on a special day to reach huge number of audiences.
Venky came into Tollywood with Kaliyuga Pandavulu. It arrived in year 1986 and tasted hit. Next he appeared in Brahma Rudrulu, which was released in same year.
For More Movie News and Tollywood Updates Please Visit Say Cinema.

గురువారం మీ రాశిఫలాలు (21-05-2020)
BROUGHT TO TEXAS BY THE NRA - 2nd Mas…
Oxygen concentrators are giving a new…
10 things I just cannot do
Faces in the Crowd: D.A. Pennebaker